"We're working on it," Nolan Finley replies Tuesday to our inquiry about a presidential candidate endorsement by his Detroit News editorial board.

If Joe Biden is the choice, it will get national attention as the paper's first backing of a Democrat for president. It endorsed Libertarian candidate Gary Johnson four years ago, so Donald Trump seems unlikely to be the 2020 choice. 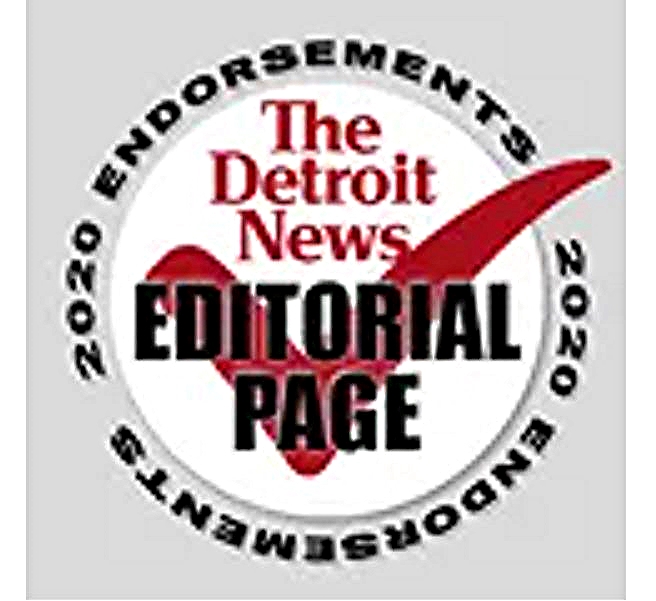 The selection, apparently coming by Saturday, will complete tricounty and statewide endorsements by The News that include Republican John James for U.S. Senate, Bridget McCormack and Brock Swartzle for Supreme Court, and a "yes" vote for Detroit Proposal N to allow $250 million in demolition bonds. (Each editorial is subscriber-only access.)

Finley's opinion page gave space for a Joe Biden guest column last Saturday (also paywalled). The Detroit Free Press endorsed the Democratic nominee five weeks ago on Sept. 20, calling him "the course correction we need to reassure an anxious world that the American dream of liberty and justice for all endures."

The News' editorial page editor last Saturday gave a sign of what may be coming when he wrote in a column:

"Wanting to get to the bottom of the Hunter Biden email allegations is not akin to an endorsement of President Donald Trump's reelection. Just because you might think Joe Biden is better than Trump no matter what, you still should want to know just how bad Biden is."

Given the intense interest in this fall's race between dramatically different candidates, it's unlikely that The News will sidestep a choice. The paper did that twice during Franklin D. Roosevelt's era and again in 2004, "when it refused to endorse George W. Bush for re-election," according to the Ballotpedia reference site. 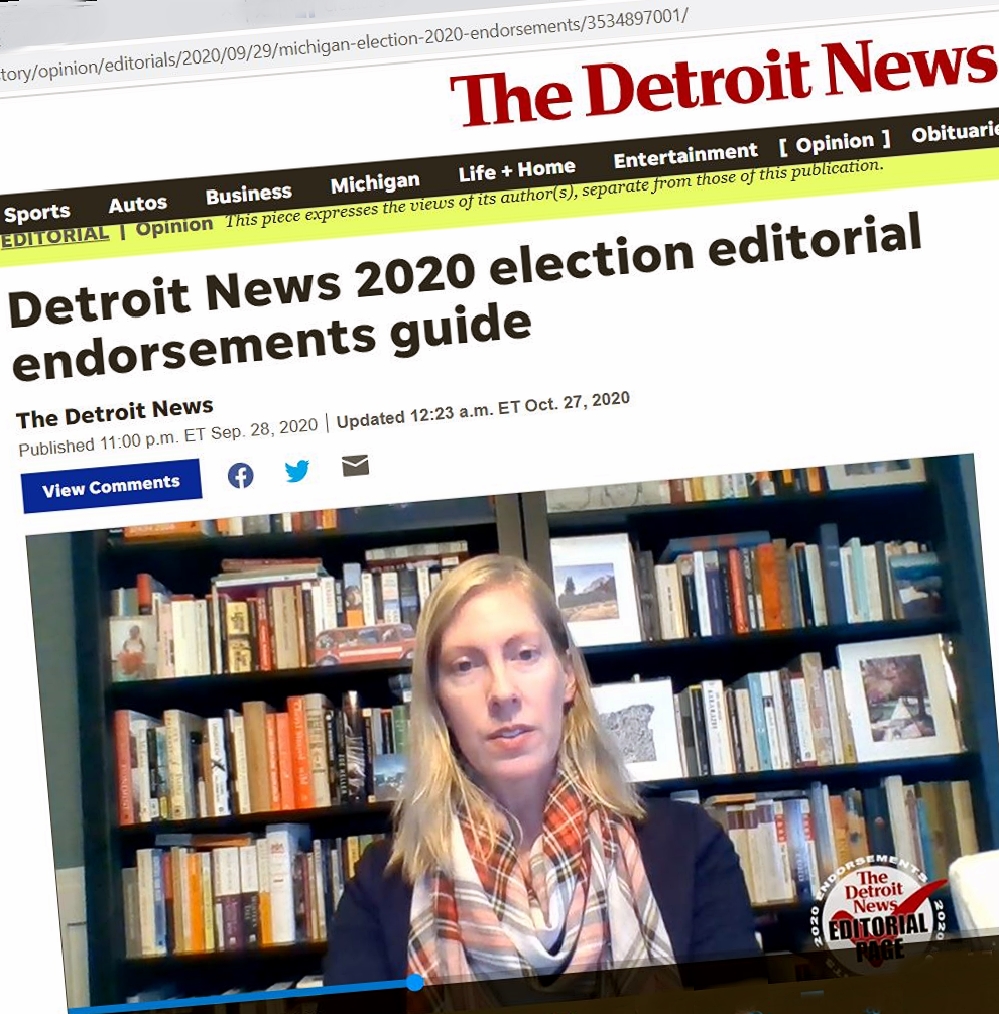 Ingrid Jacques, The News' deputy editorial page editor, says in a video that political endorsements are "one of the most important responsibilities of the editorial board." She adds: "While our preferences lean to classic conservatives who believe in smaller, efficient government and show a respect for individual rights, we are not locked to any political party."

If Finley, Jacques and board colleagues go for Biden, they'd join three other publications whose presidential campaign editorials made news recently:

Stay tuned to see if The Detroit News joins that list.