Ugly Pot War in Walled Lake: One Side Is Accused of Cyberbullying and Prank 911 Calls 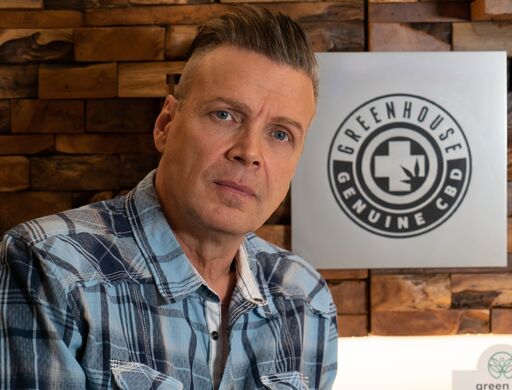 Jerry Millen was already asleep not long before 11 p.m. on May 1 when a sheriff’s deputy came to his house in Livingston County. Someone had called and reported a domestic disturbance at his address, impossible given that the rest of the family was in bed, too.

Millen knew at once why they’d been called. The prank false police call – known as “swatting” – was one in a long line of incidents he’d endured in recent months, mostly committed via social media, to harass and drive him out of business. Millen is now suing three men, two businessmen and one of their employees, who together are part of a business that covets what Millen already holds – a license to sell cannabis in Walled Lake at The Greenhouse. The suit blames them for the harassment.

“Millen stated that because of the above stated event, he and his family feel terrorized and afraid,” the police report said. “He stated that the events are getting more and more serious by the day and he feels that if action is not taken that this will end with someone being killed.”

Like its once-prohibited cousin, alcohol, the legalization of marijuana has not always been a smooth process. New regulations, licensing and taxation issues have made for a sometimes-bumpy transition. Millen’s problems add feuding between business rivals to the mix.

Walled Lake’s charter allows only three licensed marijuana dispensaries. According to Millen, the three men he’s suing -- Aaron Birdseye, Steven Atwell and Robert Manna -- are affiliated with BDS Medical Growers. The company, which owns a building about a half mile from Millen’s dispensary, has never become operational because it lacks a license. And so, he contends, they have turned their efforts to getting Millen’s license, one way or another. 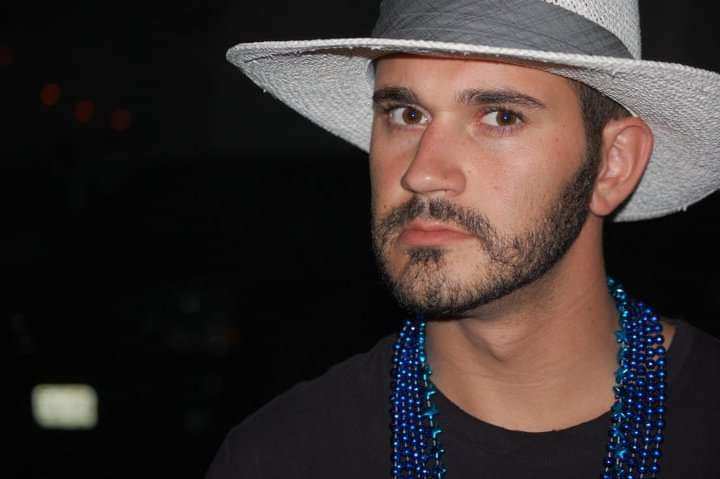 Manna and Atwell in court papers have denied having anything to do with Birdseye’s campaign. And Birdseye claims in a court filing that he is not affiliated with BDS Medical Growers.

But Millen’s attorney Daniel Schouman says “when you look at the evidence, their statements are inaccurate.”

Millen’s lawsuit, filed last December in Oakland County Circuit Court, alleges the men, through Birdseye, the IT specialist and social media person, have posted on Facebook and other social media outlets false statements that are “derogatory, humiliating, offensive,” including that he sells contaminated products, has bribed city council members and “has a small penis.”

Additionally, he alleges his rivals:

“It’s been terrorizing for my family,” said Millen, who is married and has three teenage children. “I thought it would go away but it got worse.” 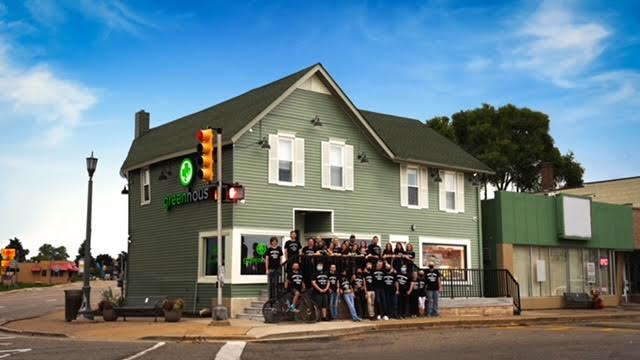 Along with the lawsuit, Millen has been granted a personal protection order, which has ordered the offensive social media campaign to cease and desist. Birdseye tried unsuccessfully to get it lifted earlier this month during a hearing in which he admitted making the false 911 call to Millen’s house earlier in the year.

The lawsuit states that in 2018 and 2019, BDS Medical Growers, also known as The Sky’s the Limit Provisioning Center, tried obtaining a marijuana dispensary license from Walled Lake. When it didn’t get the license “as quickly as desired,” it filed suit against the city.

It was then, Millen's lawsuit alleges, the rivals “initiated a plan to destroy the business and reputation” of Millen’s shop. It is alleging defamation, intentional infliction of emotional duress and tortious interference with a contractual relationship.

Walled Lake City Manager Dennis Whitt, who is also public safety director, says the rivals were rejected for a dispensary license because “they didn’t follow the rules.” Millen “did it correctly” and won the license. Whitt suggests the group has come after Millen because the other two license holders have bigger, more powerful backers.

What’s more, Millen says Birdseye, Atwell and Manna have moved against Whitt, too, pushing for a November ballot proposal to limit the city manager to 10 years in the job. (Whitt has held the position for 11 years.) The move is particularly unusual considering he’s not elected, but rather appointed by the council. The group also tried unsuccessfully to get a ballot proposal to term limit city council members.

Last year, they got another question on the ballot, to raise the number of licensed dispensaries from three to 11, but it failed by a vote of 886-596. Some feared, Whitt said, the city might earn the nickname “Weed Lake.”

Whitt, who makes the final decisions on the pot licenses, says “I’ve been bullied. They’ve threatened my job. But I get paid to take that.”

The campaign against Millen, Whitt said, has been “about as nasty as it gets. I don’t know if it affects his business, but he gets stressed out. They’re really really nasty.”

There are state laws against cyberbullying and prank 911 calls. Whitt said police have been investigating the matter but no criminal charges have been filed.

Millen and one other dispensary are currently operating. The third licensed shop has yet to open. Millen speculates that the adversaries have come after him because he was the first to get a license and “they thought they could take me out.”

Walled Lake Mayor Pro Tem Casey Ambrose says he and his family have also been harassed online by Birdseye for the past 11 months, and was also the victim of a prank 911 call that sent Walled Lake officers to his house in July at  2 a.m.  He recently got a personal protection order to make him stop.

Ambrose said the group has gone after the council because it has refused to expand the number of dispensary licenses.

“This guy has just been out harassing everybody.”

A report filed in May by the Livingston County Sheriff’s department details some of the alleged harassment by Birdseye. He was said to have disguised his voice and called into a virtual Westland City Council meeting to try and block Millen from getting a license there.

“If you want Westland to fail ... welcome the ultimate trash … Jerry Millen.”

After the May swatting incident, a deputy wrote in his report that he and a Hamburg Township police officer went to Birdseye's home to speak to him. “I informed Aaron Birdseye that his Facebook posts ... personally attacking Jerry Millen and soliciting people to commit crimes against him and his business are to the point of cyber stalking/harassment.”

Under one of his video postings of the shop, Birdseye wrote: “Uncomfortable yet Greenhouse?”

In the court filing, Birdseye admits being behind the postings on his Facebook page, Walled Lake Fax, but denied the statements were defamatory, offensive or untrue. Rather, he claimed, they were a matter of opinion based on corroboration from others in the community and were done for public interest.

The deputy’s report said Birdseye claimed his online campaign against Millen was in response to people Millen knew posting his address and a photo of his house on Facebook, and an altered picture of his girlfriend with Millen. “So he decided to fight back.”

The deputy advised him to stop calling Westland City Council and pretending to be Millen.

“I advised him that he is putting the officer’s lives in danger and that would not be tolerated. Aaron acknowledged it by stating “for sure.”

The feud has ensnared another business in Walled Lake. Millen has also sued the owners of Nino’s Italian Bakery, next door to The Greenhouse. Millen said the owners got angry after he tried to reclaim some parking spaces he’d let them use before he opened his dispensary. The lawsuit alleges that the bakery then allowed Birdseye to place video cameras on their building to record customers’ and employees’ foot traffic, which was then live-streamed on Birdseye's social media.

The bakery owners referred any comment to its lawyer, Michael Weaver, who acknowledged in a court filing “that video cameras have been placed” on the building but denied they were aimed directly at Millen’s business.

Weaver declines to say how the bakery hired Birdseye to install the cameras, but defended the bakery putting them up, noting that Millen has multiple security cameras installed himself. He has filed a motion to dismiss the case, saying it has no merit.

The lawsuit alleges trespassing for videotaping and livestreaming the dispensary’s foot traffic.
As for Birdseye, Millen says the harassment continues.

He filed an Oct. 21 report with Walled Lake Police, alleging that Birdseye violated the PPO.

As described in the report, Millen made a presentation to the Walled Lake City Council via zoom about co-sponsoring “Trunk or Treat,” a Halloween event for children.

Within minutes, the report says, Millen says Birdseye posted a threatening comment about him and wrote, “Fax has a surprise for the town … just wait you idiot. 12-4 please be outside in Walled Lake.”

For Millen, the ordeal has been mind-boggling.

“It’s basically like an episode out of the Twilight Zone,” he says. “I’ve done everything right in the cannabis industry. It’s a shame greedy business owners will go to any extreme to make money, not caring about who they hurt in the process.”