Detroit News punts its presidential endorsement, chooses none of the above

The Detroit News editorial board tried hard to make what they did in Thursday's edition look significant, not wishy-washy, but in the end, they just couldn't bring themselves to do it. 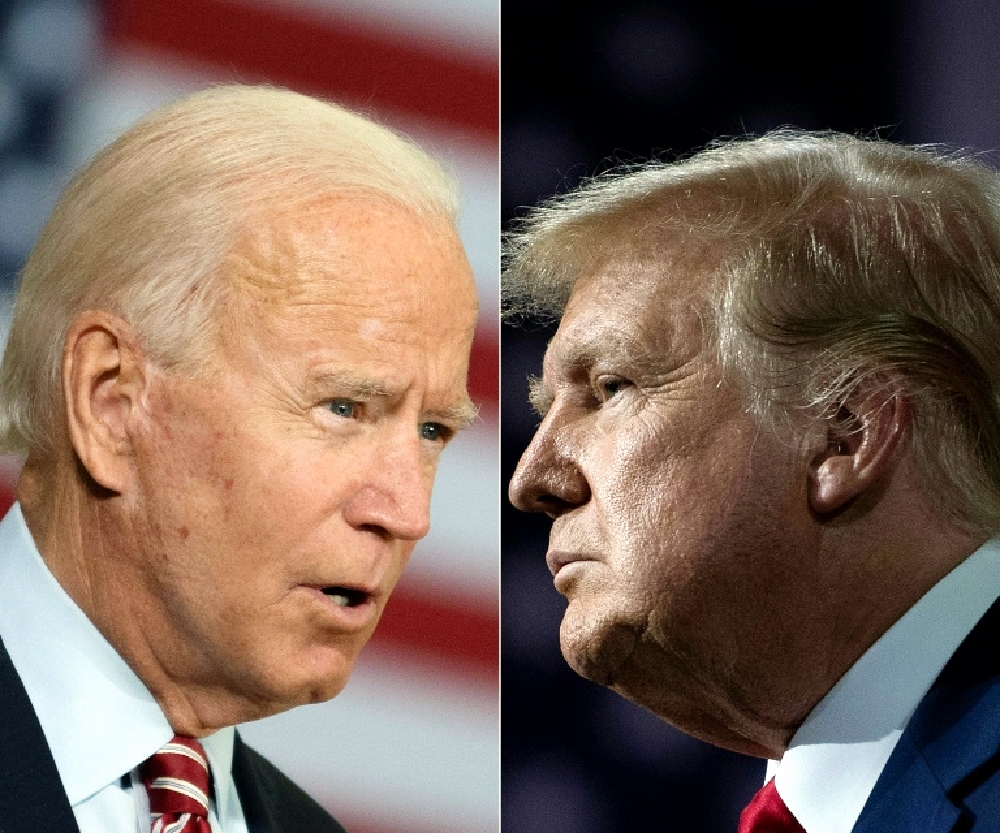 Is this all you have? (File photo)

So, "for the fourth time in our history," The News looked at the choices for president of the United States and said: None of the above.

"... an endorsement is not a parimutuel bet," the board intoned as one, and went on:

Our aim is not to jump behind the expected winner, but to signal our approval of a candidate we believe will lead the nation honorably and competently, and in a direction true to its founding principles.

This year there is no third-party option who rises to that standard.

Fans of this sort of thing may remember 2016, when Nolan Finley & Co. opted to endorse Libertarian Gary Johnson over either Donald Trump (shudder) or Hillary Clinton (shriek!). But this year, even Johnson's successor, Jo Jorgensen, couldn't win their hearts.

The rest of the editorial is a damning condemnation of Biden and Trump, although the parts about Trump make it sound like they totally might have gotten into bed with the president if only he could have cut federal spending and curbed his "tiresome and churlish vindictiveness."

And so it goes. Those of you who have been waiting for this are now free to look forward to the next small thing.

Stamm: It's Time for Detrioit News Opinion Editors to Pick a Side, Not to Duck That Duty