In addition to the potential flashpoint of open-carry gun rights advocates at some spots, trained "election challengers" and poll watchers plan to be at more than a few places. Others will observe absentee ballot counting by the Detroit Board of Elections at TCF Center downtown.

Though volunteers representing both major parties can be present, a larger-than-usual number of Republican activists have been organized and coached in response to election fraud predictions by President Trump, as Bridge Detroit describes:

Trump has spent months raising unsubstantiated claims of voter fraud, including attacks on mail-in ballots and allegations that Democrats will "steal" the election. In September, his campaign announced an effort to launch an army of 50,000 poll watchers in battleground states on Nov. 3 to ensure “an honest and fair election." ...

Democrats fear a surge of poll challengers could be tantamount to voter intimidation and interfere with vote counting.

"Safeguards like signature matching and photo identification must be preserved," says a Protect the Vote site hosted by the Republican National Committee. It includes an Election Issue Report Form. 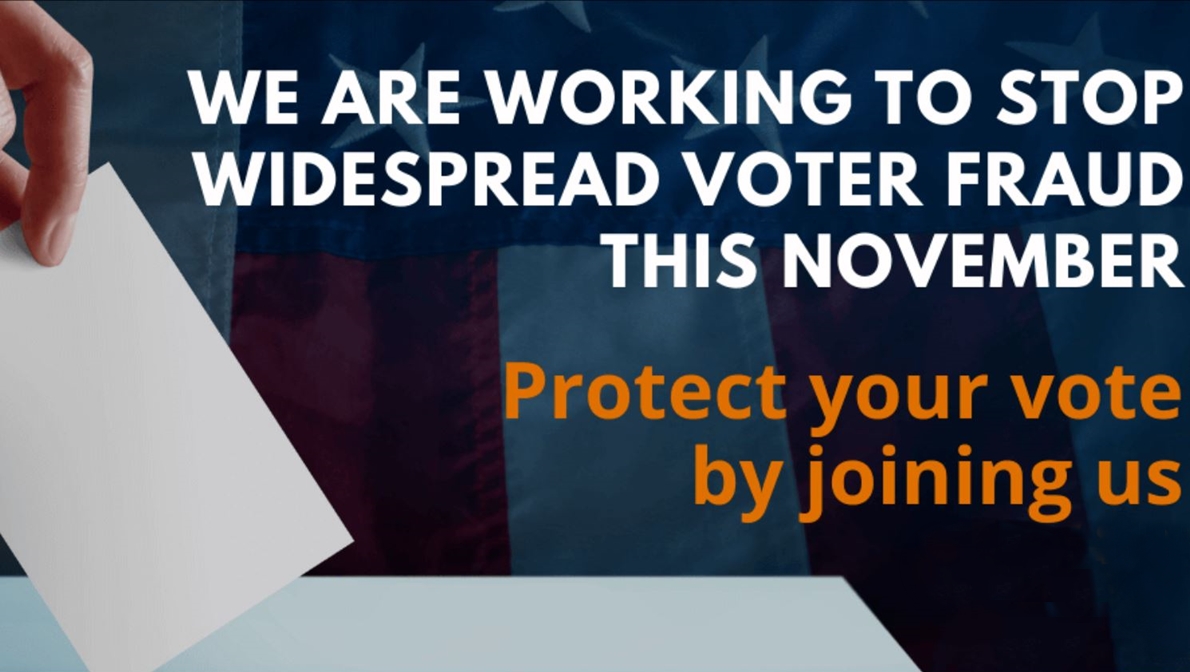 Bridge newcomer Madeline Halpert, who's affiliated with a Votebeat project financed by the Institute for Nonprofit News, attended a training day for election challengers at a Waterford Township church in Oakland County.

“Everybody in this room understands that election fraud is something that we want to make sure that we're stopping," Tim Griffin, the training leader and special counsel with the Thomas More Society, a conservative law firm in Chicago, said. ...

The session was led by the Election Integrity Fund, a nonprofit that unsuccessfully sued Secretary of State Jocelyn Benson this year for sending absentee ballot applications to voters.

The group has trained at least 500 poll challengers in Michigan, and is one of several conservative organizations that have answered the [president's] call. ... Southeast Michigan, and Detroit in particular, will be ground zero for challengers, Griffin said during the training. 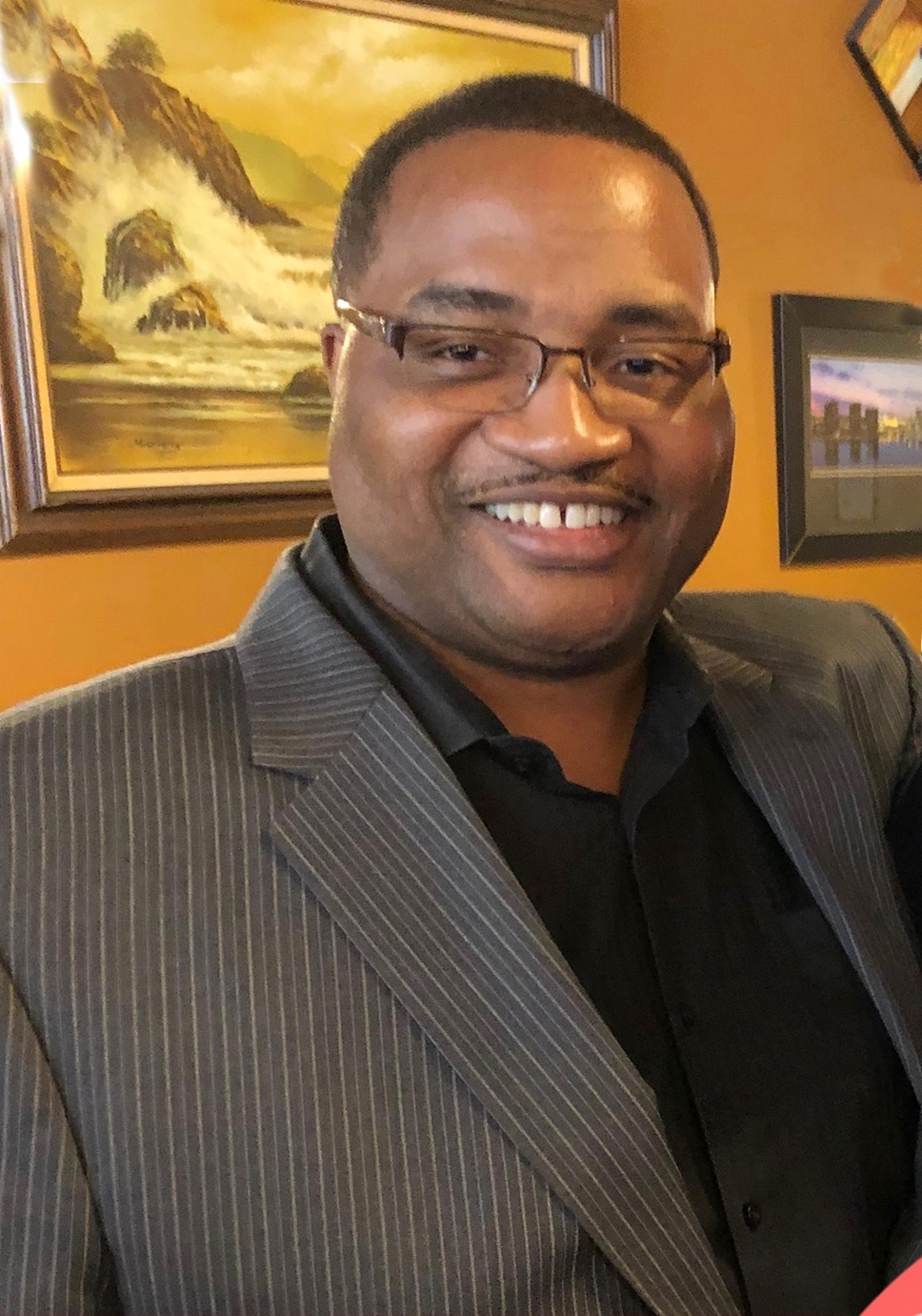 Jonathan Kinloch: "Some people want to cause mayhem." (Photo: Facebook)

Halpert quotes Jonathan Kinloch, chair of the 13th Congressional Democratic Committee and a member of the Wayne County Board of Canvassers that certifies Detroit elections:

"Some people want to cause mayhem because the election is not going their way," he said. "They would not be caught claiming fraud if their candidate won in Detroit."

Political parties and accredited groups can send up to two challengers per precinct and one for each absent voter counting board and up to two per precinct. They can't speak to voters

Twelve pages of state guidelines specify the roles of poll watchers (passive observers who can report any perceived irregularities) and election challengers, who can examine voting equipment before and after polling hours. They also can "challenge a person’s right to vote if the challenger has good reason to believe that the person is not eligible to vote in the precinct," and can "challenge the actions of the election inspectors if the challenger believes that election laws are not being followed."

That document from the Bureau of Elections in Lansing adds:

Challenges must not be based on an "impression" that the voter is ineligible due to his or her manner of dress; inability to read or write English; the voter’s perceived race, ethnic background, physical or mental disability, support for or opposition to a candidate or political party; or the voter's need for assistance with the voting process.

A challenger cannot challenge a voter's right to vote unless the challenger has "good reason to believe" that the voter is not eligible to vote in the precinct.

A voter cannot be challenged simply because he or she does not have or is not in possession of acceptable picture ID, as long as the voter signs the Affidavit of Voter Not in Possession of Picture ID. ...

The precinct chairperson has the authority to expel challengers who abuse the challenge process.