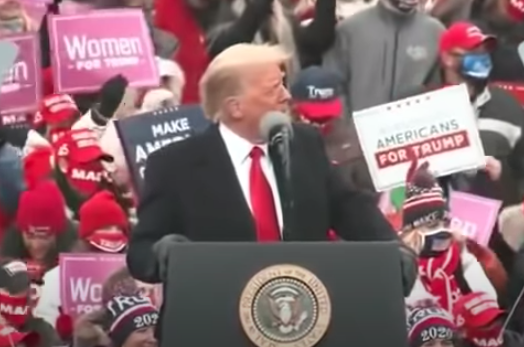 “I can’t recognize you," he said to Ingraham. "Is that a mask? No way, are you wearing a mask? I’ve never seen her in a mask. Look at you. Laura, she’s being very politically correct. Whoa!”