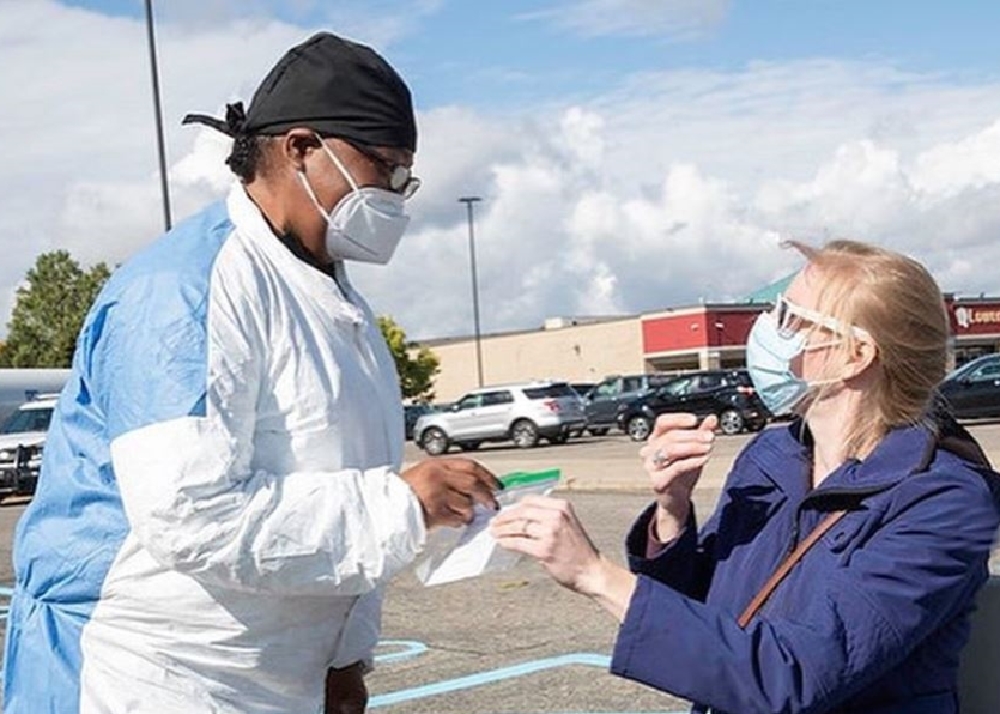 Testing by the Detroit Heakth Department (Photo: City of Detroit)

The spike in Covid cases continues on a scary parth.

On Saturday, Michigan reported 3,792 new cases, a record for one day since the first case in Michigan was confirmed back in March. Additionall, there were 31 deaths recorded, according to the  Michigan Department of Health and Human Services.

This brings the state’s total to 178,180 confirmed cases and 7,340 deaths. The deaths reported Saturday include 20 identified during a vital records review, the health department said, which happens three times a week.

Meanwhile, President Trump continues to hold mass rallies in the state over the weekend, with many in attendances not wearing masks or social distancing.