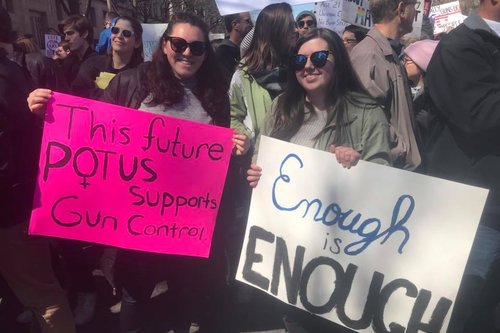 An analysis of 14 key states shows Michigan has seen the most "dramatic" increase in young voters ages 18-29 casting their ballot at this time of year, the Detroit Free Press reports.

Tufs University researchers found 9.4% of all early votes have been cast by that age group this year, as compared to 2.5% in 2016. Nationally, more than seven million young voters have already sent in ballots.

Voting is much easier in Michigan this time because of Proposal 3, which passed in 2018 and allows same-day registration through Election Day, as well as no-reason absentee voting.

Additionally, University of Michigan political scientist Edie Goldenberg tells the Freep college civic engagement has seen a robust increase with young people energized about issues “that look to the future of the country like the environment, education policies [and] racial reform.”