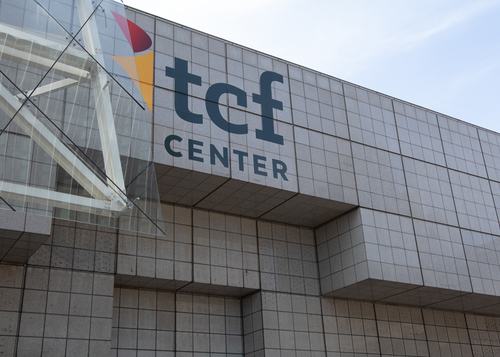 Two poll challengers were tossed by police from the TCF Center in Detroit Monday as absentee ballot-counting got underway, the Detroit Free Press reports.

One credentialed challenger showed up in a white, costume-style mask and reportedly caused a commotion, shouting that the process was "crooked." A Detroit election supervisor told the Free Press the masked man was making racist comments in reference to slavery.

In the other situation, a woman who had her mask below her nose was removed after refusing to properly adjust it.