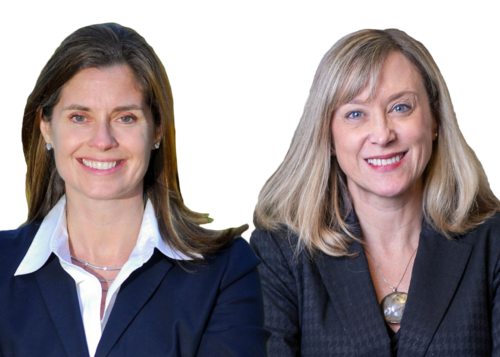 The two Democrats running for the Michigan Supreme Court were leading Wednesday morning, with with twice as many votes left to be counted in Democrat-leaning counties as Republican ones around 7 a.m. Wednesday.

An estimated 79 percent of votes had been counted, though the wire service notes "mail-in and early votes may not be included."

The re-election of McCormack and addition of Welch would flip the state's seven-member Supreme Court from GOP to Democratic control. Recently, the court, in a party-line vote, ruled the law underpinning Gov. Gretchen Whitmer's Covid response was unconstitutional.