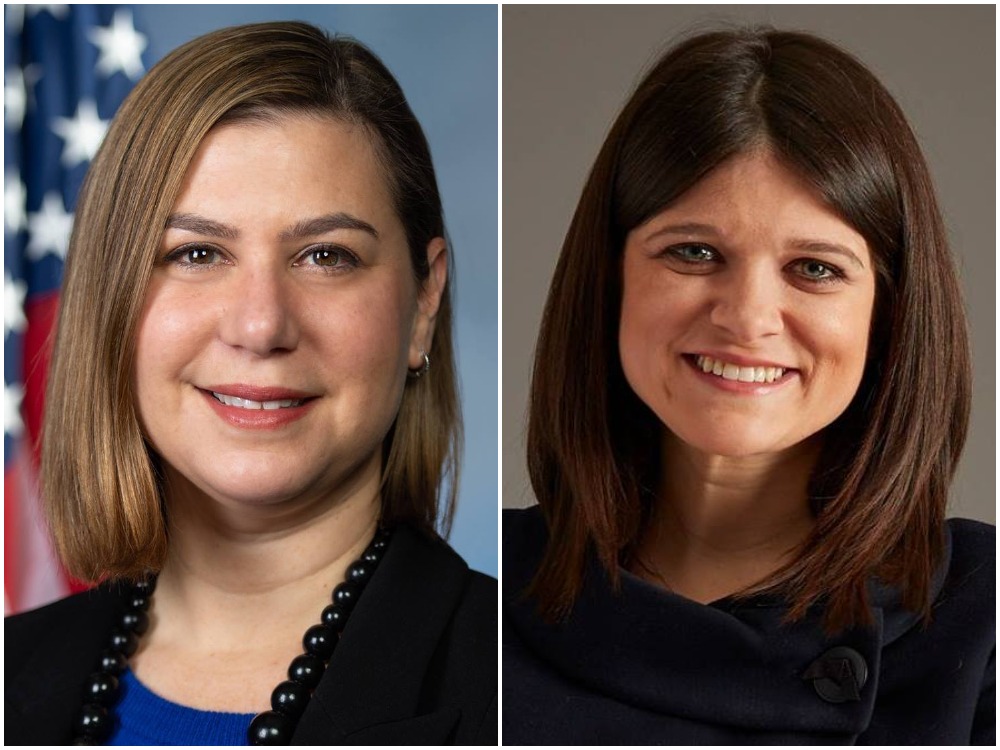 Democrat Haley Stevens has won her re-election bid, the Associated Press reports, fending off a challenge from a Republican attorney.

The 11th District race was one of two U.S. House races in Southeast Michigan where Democrats were seeking to hold onto seats they flipped blue in 2018.

In the 8th Congressional District, Democrat Rep. Elissa Slotkin was declared the winner over Republican businessman Paul Junge, with 50.8 percent of the vote to 47.3 and 95 percent of precincts reporting.