10 Michigan counties that made a difference in the 2020 election

As listicles go, The Detroit News' analysis of voting trends revealed by the election is better than most, if only because of the 10 counties that shaped the Michigan results, three are in Metro Detroit. 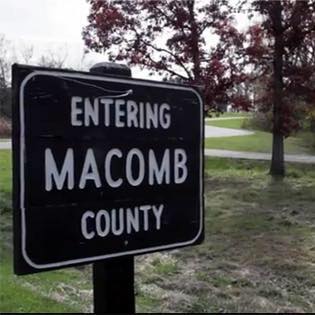 Every election is a temperature check, and here's a taste of how Craig Mauger and Christine Ferretti see the state's demographics and political attitudes changing:

In 2016, Clinton notoriously got 76,000 fewer votes in the county than President Barack Obama did four years earlier. On Tuesday, Biden was on pace to crush Clinton's total with many votes still uncounted.

Michigan Democrats were hoping to run up the score in the suburbs. Oakland County, which became one of the symbolic bellwethers of the campaign, broke for Biden but not as heavily as some expected.

Macomb, where Trump prevailed, but lost ground from 2016:

Read more, and about the other seven, here.