LeDuff: There Was No Fraud at Detroit's TCF Center. I Was There 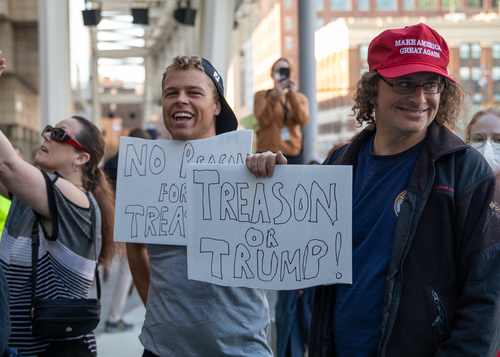 A handful of years ago, in the aftermath of another dreadful election performance by the Detroit clerk and the Michigan secretary of State, I found that at least a dozen people over the age of 113 were registered to vote in Detroit.

If you want to live forever, I wrote then, sign up to vote in Detroit. But be warned, you'll die waiting for your ballot to be counted.

This year, I came to find out through the barrage of absentee voting applications sent to my home, that at least 500,000 people were on the state's active voting list who are ineligible to vote because they were either dead or moved away.

This was the case of Janet, who last resided at my address 23 years ago and had since gone to Texas, married and changed her name.

I have still received no satisfactory explanation from Secretary of State Jocelyn Benson.

I could have committed fraud and voted under Janet's name. I did not.

But it is nearly impossible that mass fraud was coordinated and perpetrated by local and state governments.

How do I know? I was there. In the spirit of civic duty and journalistic curiosity, I volunteered to work processing the more than 150,000 absentee ballots cast in Detroit.

From what I directly witnessed in the bowels of the TCF Center, there was absolutely no appreciable fraud. No trucks rolling in at 4 a.m. stuffed with bogus ballots. No Republican challengers locked out in the halls.

Why would I lie? Fraud and conspiracy make for good copy. Headlines. A Pulitzer Prize nomination. But it wasn't true. And I signed my name to an affidavit stating such, since I was the captain of Counting Board 11.

We processed more than 2,000 absentee ballots. Each comes with a serial number that is matched to the corresponding envelope, which is scanned into a database of active voters. No envelope, no vote.

This traveling bar code makes it impossible for 136,000 bogus ballots to be sneaked into the TCF Center in the dead of night. Not to mention all the Republican challengers working there whose numbers surpassed three dozen. Nice people. I liked them.

When all is said and done, the number of envelopes and the number of ballots must match. If they do not match, the precinct may not be recounted by state law, and only the ballot count will stand. This is why Detroit is continually accused of corruption in its election process.

Again, I can tell you that when numbers are out of balance, it is due to human error. An envelope is improperly scanned, or absentmindedly not scanned. I did it a few times myself. The process at our table had to stop twice and the ballots rechecked. (Shoutout to Donna, Lee, Deloris, Donette and Mabel!)

Multiply this process across 150 tables. A 14-hour sequestered shift. No coffee. And Covid.

When the canvassing and certification are eventually conducted, the computer should tabulate an envelope count and a ballot count. In a perfect world, they match. In the real world, they may be off a few dozen or hundred. In a corrupt world, they will number in the thousands. Calm down, America. Let's get the data first.

Complaints and suggestions? I have a few. The software was slow and needs to be improved. The count supervisors need more training, but then again, who couldn't use more training? This is not their everyday job, remember. The toilets exploded on one side of the hall. The box lunch we were given was criminal. Again, no coffee.

And for all the pre-election grandstanding by Secretary Benson over firearms at the polling stations, nobody was checked for weapons in the counting hall.

Also, the state legislature should absolutely change the law to allow absentee ballot preparation before polls open. This would alleviate panic, confusion and mistakes. Ten hours was not enough. No more than 24 hours is needed. 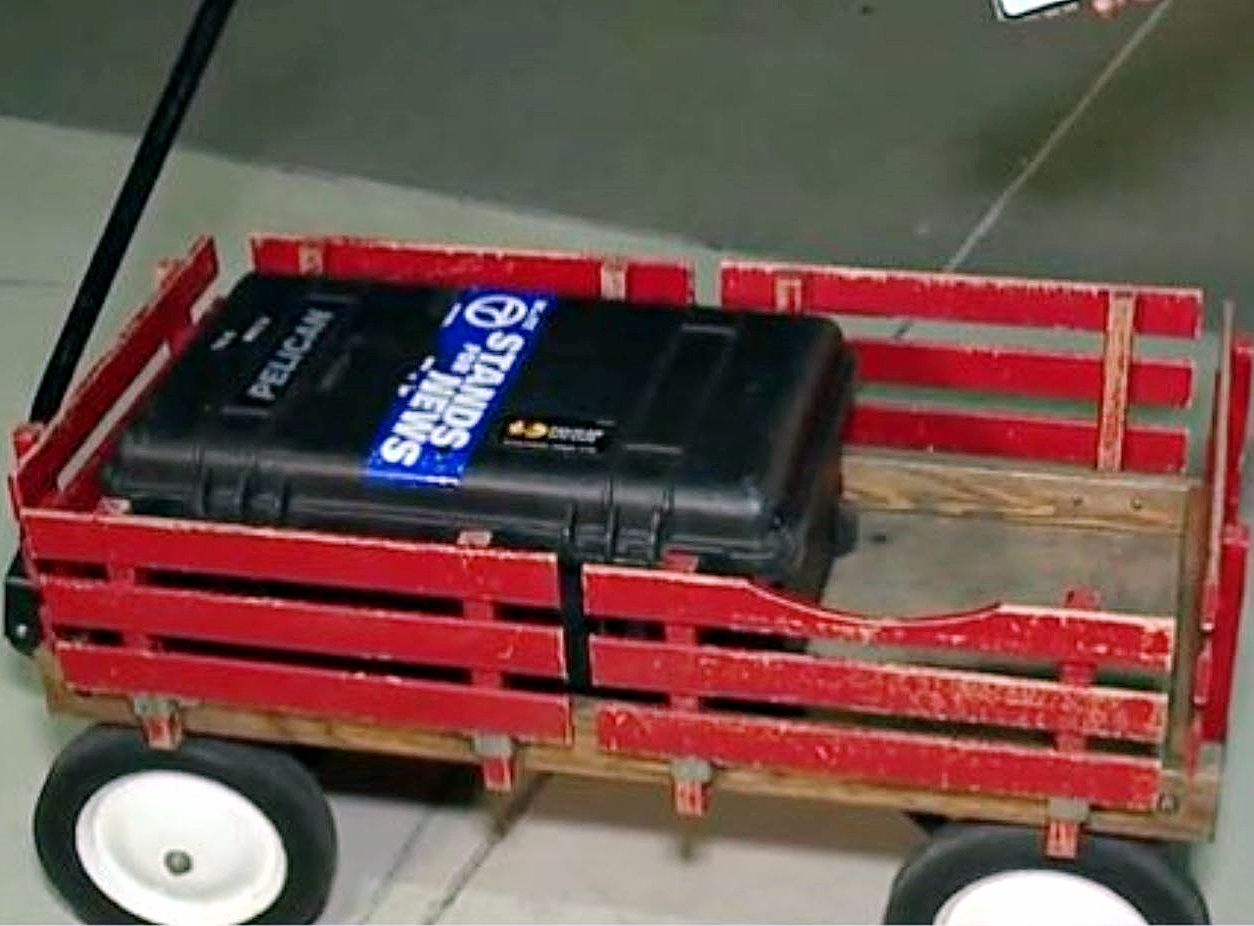 As for reports of 136,000 ballots surreptitiously showing up at 4 a.m.? I didn't see it. And I was standing at the loading docks at that moment, watching for it. At that moment in fact, the hall was eerily quiet with the creeping realization that Trump was still in it.

As for that viral video of a man pulling a child's wagon into the hall? Stupid. He was a photographer for WXYZ.

The media were allowed to set up cameras in a small area at the rear of the hall where they could take pictures of the process as it unfolded. None of them made pictures of a secret truck.

When it is all said and done, the staff of the Detroit City Clerk's office deserves praise. They were professional and duty-minded. The process worked well enough, despite being underfunded and conducted in the haze of a pandemic.

And the election workers? I spoke with hundreds of them. They know what your vote means. And they handled it with dignity.

To them I say thank you.