Congressional race runner-up Paul Junge posts an "I lost" message that could qualify for a Least Gracious Concession of 2020 contest, which definitely should be a thing.

Rep. Elissa Slotkin of Holly won a second term by getting about 17,300 more votes than Junge (pronounced like "young"), her Republican challenger. He 's a businessman with a 2008 master's degree from the University of Michigan Ross School who hasn't held elective office.

He acknowledges the loss in a Facebook message to nearly 4,500 followers, and can't resist claiming: "We almost shocked the liberal elites." Junge also takes parting swipes at the 8th Congressional District representative and -- gratuitously -- at the Detroit City Clerk's offiice, which didn't count ballots in his race. 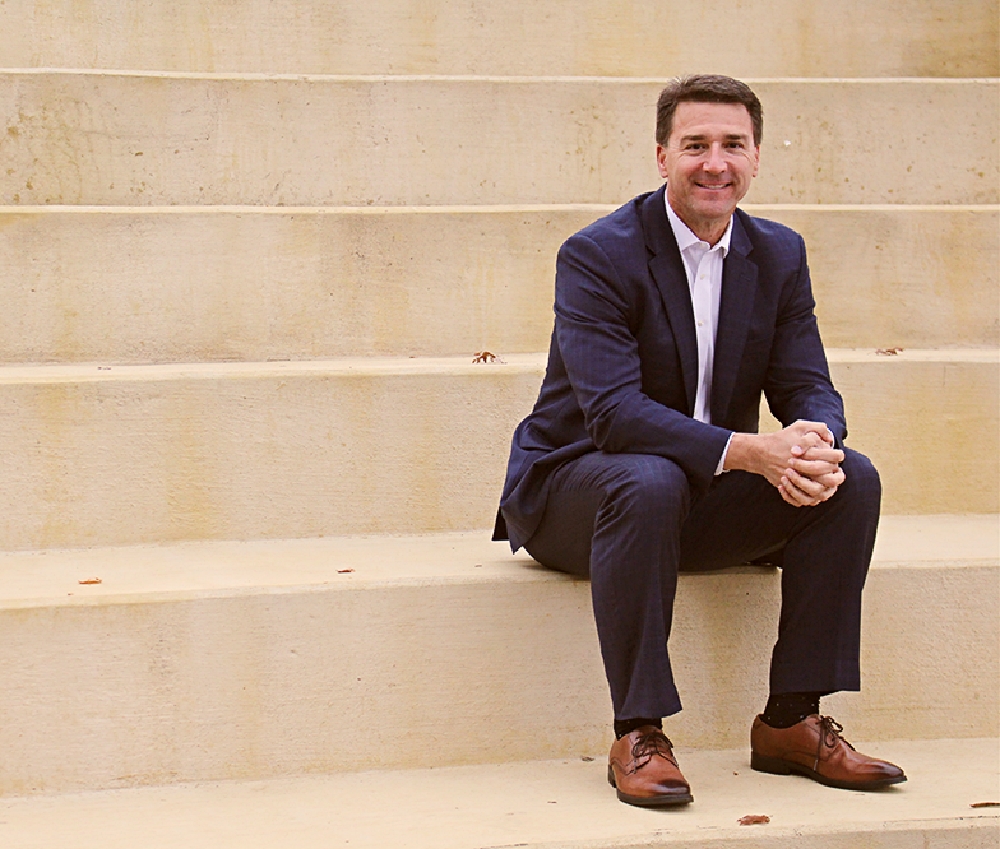 Slotkin got over 51 percent of the vote to Junge's 47 percent in three-person race. Here's most of his graceless post Friday afternoon:

While massively outspent, hit by $1 million from a Nancy Pelosi SuperPAC, and all the other challenges conservatives face, together we put up a strong fight, but fell short of victory.

I have withheld comment on the race for the past several days while the vote totals are sorted out. There have been several irregularities in our state, including with a county commissioner race in our district. Our clerks have worked diligently through this election to fix these errors, though there are clearly significant concerns about the process, particularly in Detroit.

We almost shocked the liberal elites in our race and that is a testament to our America First message and determination.

While Congresswoman Slotkin has escaped defeat this time, we have proven that she deserves to be at the top of future Republican political target lists. Let’s keep fighting for America, for our freedoms, values and Constitution.

The sound in your mind is the noise of a clumsy exit.