Michigan Gov. Whitmer Says She Has No Interest in Biden Cabinet Post 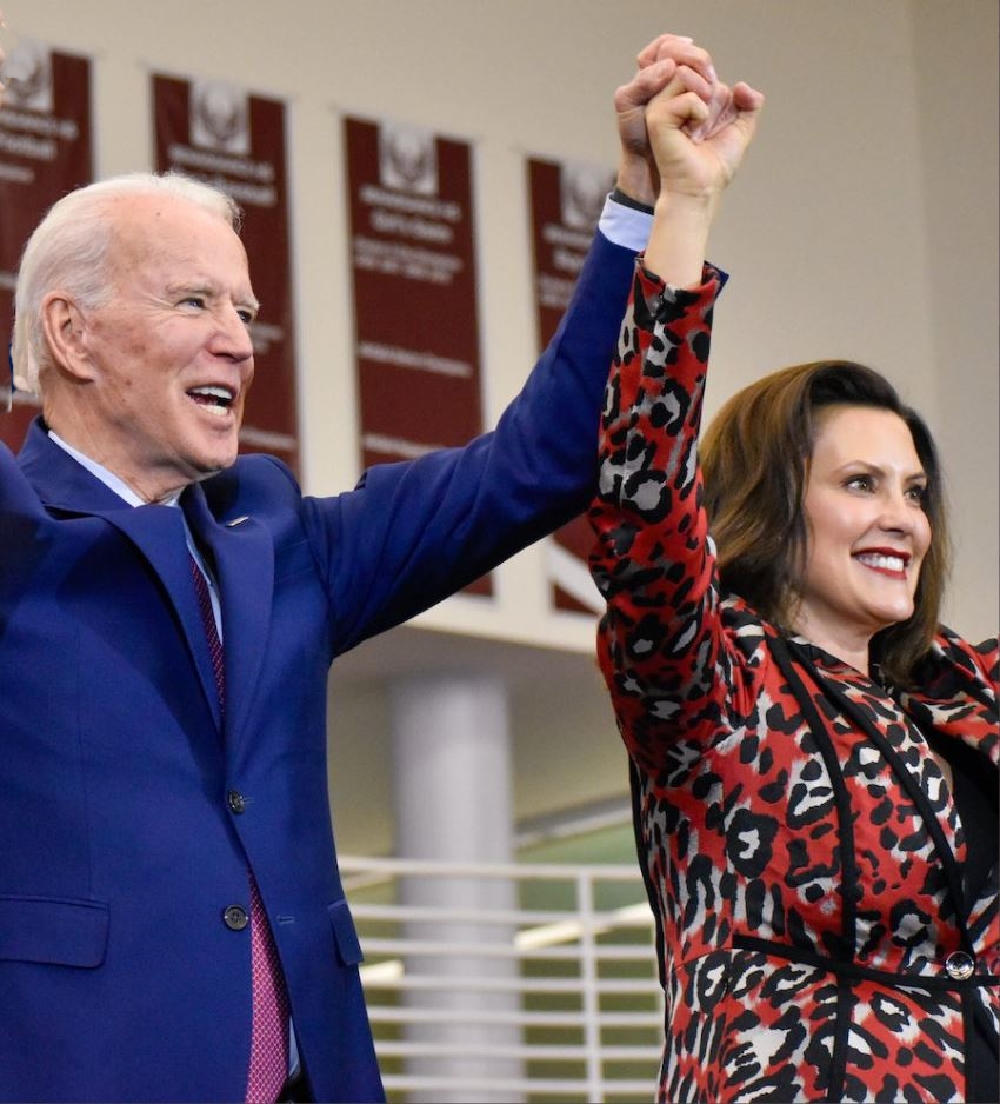 Now that the election is over, the speculation escalates.

Michigan Gov. Whitmer, who was once in the running for this year's vice presidential spot, tries to put a quick halt to any talk of going to Washington. She tells the Detroit Free Press she has no interest in a Cabinet spot in the Biden administration.

"If I wasn't the governor of Michigan and Joe Biden asked me to come join his Cabinet, what would be most of interest to me? I don't know. I haven't thought about that, to tell you the truth.

I was chatting with [former Michigan Gov.] Jim Blanchard the other day. You know he's become a really good friend and a great sounding board. He told me, 'People keep asking me — is she going to go in the Cabinet? I tell them no. Why on earth would a sitting governor want to go into a Cabinet? There's no Cabinet position that's more gratifying as far as the work you can do than being the governor of a state, and especially a state like Michigan.'

And I totally concur with that sentiment. So, I haven't even played that game of thinking through what would I be interested in if I wasn't here. I can't imagine."

In a wide-ranging post-election interview with the Free Press, Whitmer called President Trump  a "superspreader" of the coronavirus, and said: “You can’t run a country via Twitter and social media."