The Anonymous Cop: Why I Write This Column

In these columns, The Anonymous Cop will field your questions and provide perspective on police issues receiving attention locally and around the country. If you have a policing question, please email anonymouscop@deadlinedetroit.com.

Why am I writing this column?

And why write it anonymously?

Well, in one word: Fear.

Not my fear, but maybe yours as a member of the public who reads  about police shootings, police brutality and other misdeeds.

And especially the fear that police administrators have about talking about our work in these crisis situations. Police departments are always afraid to say what happened or why we do things the way we do.

Think about the Miranda warnings that are read to suspects after they are arrested. The “right to remain silent” and the rest of it that is always part of cop TV shows. Well, a big part of Miranda is “anything you say can and will be used against you” and that could apply to police officers too.

Nearly every action by a department or its personnel involves a criminal investigation, and departments don’t want to say anything that may screw that up. They're afraid a statement that later proves incorrect may haunt them in a criminal prosecution or lawsuit.

So instead of saying anything of value, providing explanations or details in the hours following newsworthy events, we end up saying nothing. This is why you get generic statements without much information. Our fear is that what we would say could jeopardize something later. 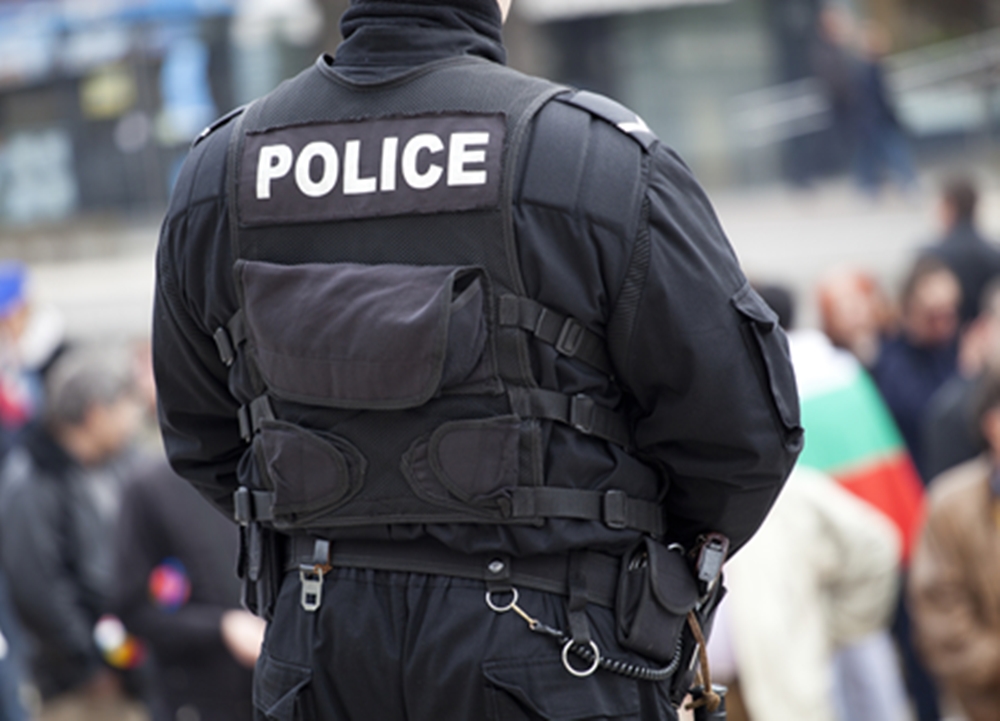 Department personnel, following policies, are restricted from making unauthorized statements. This is why I have to write this column anonymously for now. (I will happily identify myself when I can.)

So some officers, including myself in several incidents, have a realistic fear of discipline if we make public statements. Unfortunately this lack of information or explanation from police creates a vacuum of information, which gets filled by speculation and distrust, which breeds more fear. People fear the unknown.

But by me telling you how things work inside police forces and why we do what we do, I hope to fill in a bit of space in that vacuum. You’re demanding it – I’ve heard you through Black Lives Matter, on social media, in how reporters ask questions to get more information to share.

What I’m saying here anonymously is my opinion but it’s also based on over two decades of experience with a Southeast Michigan department. When I’ll be commenting on unfolding events, my comments may be a hot take on what little information is out there because like I’ve said, police won’t give out all of the information. If  I waited on ALL the information before I write something here,  the trial would be over, the case adjudicated and you wouldn’t have any idea of what I was talking about two years after the event.

We are seeing some departments responding to the public’s demands by, for example, releasing video of critical incidents soon after they occur, and I think this is a good thing especially if the video or information is provided with some context of department procedures.

Would Ferguson, Missouri, have gone as badly as it did if honest information was provided at the beginning? How many times could civil unrest been mitigated if departments came out and admitted they did wrong?

Good or bad, that information can dispel rumors and hold people accountable. Maybe, when we realize that you, the public, find most our actions reasonable when we explain our actions in the context of the incident, we will stop being afraid of being judged by the very people we serve.

We, the police, should never feel afraid to be accountable.