New details emerge in the alleged plot to kidnap and presumably execute Gov. Gretchen Whitmer, hatched by a number of right-wing extremists, who were arrested last month. 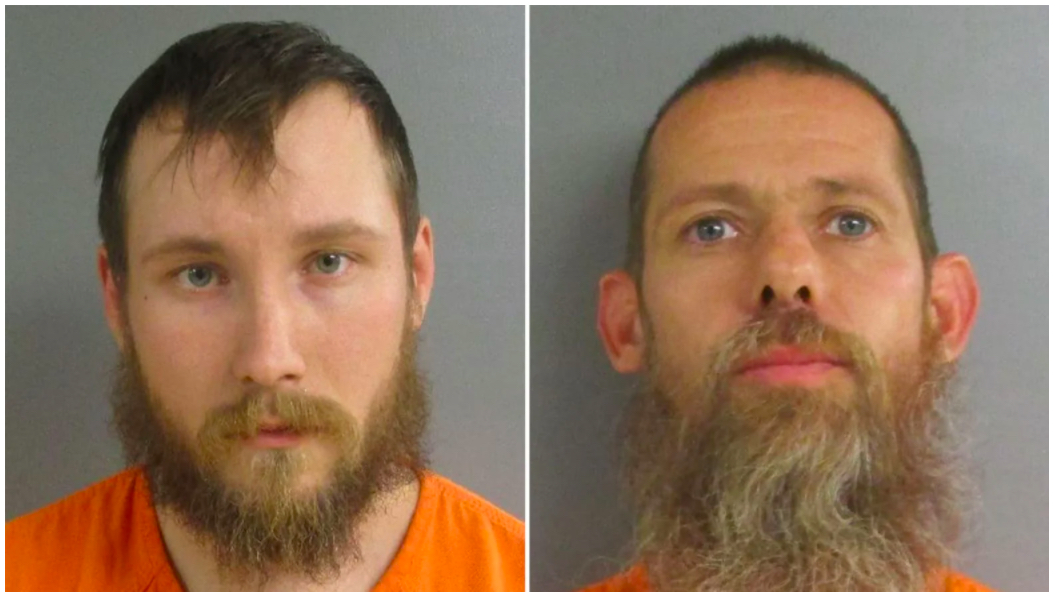 A filing by the Michigan Attorney General's office, arguing against the release on bail of one co-conspirator, lays out a far more ambitious -- and deadly -- plan, according to the Free Press:

No one would get out of the Michigan State Capitol alive under the initial plan devised by the accused ringleader in a Michigan terrorist plot, according to the Michigan Attorney General’s Office.

Adam Fox’s “Plan A” wasn’t just storming the building and taking hostages, as officials have already said publicly — it was to get in there and televise the execution of tyrants over the course of a week, with no one coming out alive. Or, alternatively, lock the doors and set the building on fire.

Pete Musico, 42, of Munith, was one of the eight alleged plotters charged by the state in early October. Six more were charged by federal authorities. It was for Musico's hearing Oct. 23 that the brief was filed. The AG's office released it to the Free Press at the paper's request.

While Musico was described by his lawyer as the wimp of the group, claiming he was kicked out for being "too damn soft," in the court filings he is described as being far more lethal:

At a March 2020 tactical training at his home, Musico said he’d once thrown a Molotov cocktail into the home of a police officer who pulled him over, the AG’s Office said.

... “He stated he waited outside the back door of the house and planned to shoot the officer when he came out, but ultimately decided not to,” according to the document.

No details on the incident are in the filing.

Musico eventually had his bail reduced from $10 million to $100,000, and he was released on a GPS tether.