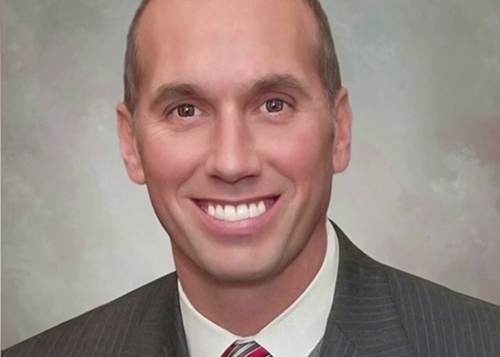 The illness has delayed a Friday plea hearing in U.S. District Court in Detroit, according to a federal judge's order, which mentions that Smith was hospitalized until Monday. The hearing is rescheduled for Dec. 17.

It's the second delayed hearing for Smith, who was arraigned in September on a federal obstruction charge. He was initially scheduled to appear at a plea hearing in late October, but that got delayed after Smith and his family were quarantined after coming in direct contact with individuals with Covid, Mitch Hotts of the suburban papery reports.

"(Smith) was diagnosed with COVID-19 and was recently admitted to a local hospital for treatment," U.S. District Judge Linda V. Parker wrote in her order. "He was released from the hospital on November 9, 2020. (Smith) continues to exhibit severe symptoms of the virus."