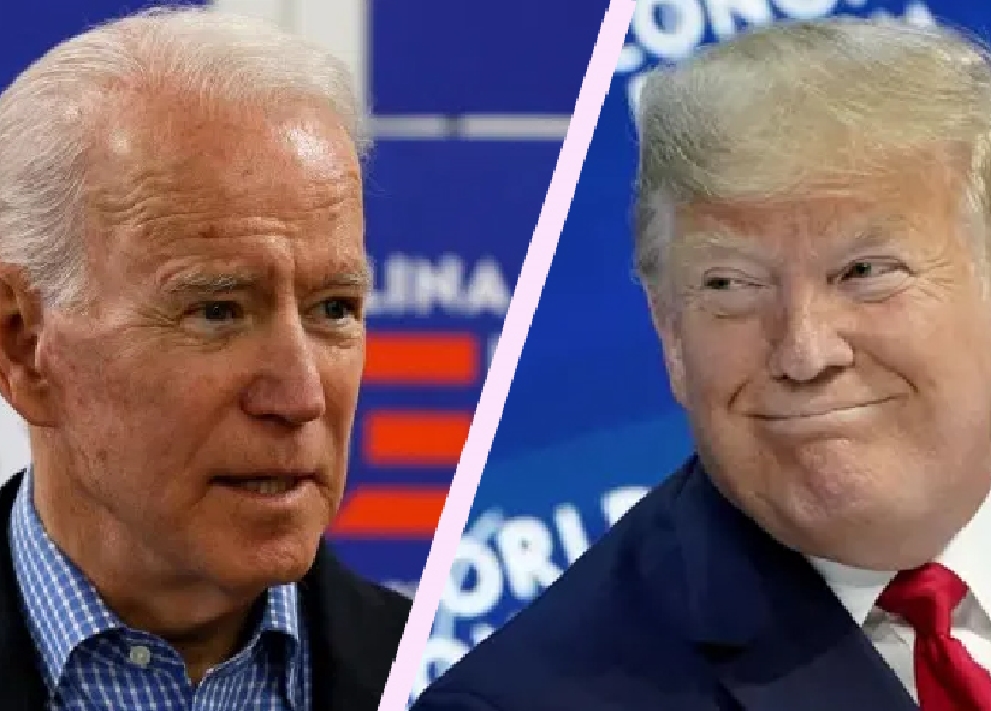 Five election fraud lawsuits are pending in Michigan, and one wants to eliminate 1.2 million votes to clear the way for President Trump to declare victory here.

“It’s absolutely ridiculous,” Barb Byrum, a Democrat and clerk of Ingham County, tells Bridge Magazine. “This is not one of [Trump’s] Miss Universe pageants where he gets to decide who wins. Because in Michigan every vote counts.”

The new federal suit, filed Wednesday with the U.S. District Court in West Michigan on behalf of four Michigan voters, contains no original allegation and rehashes other lawsuits as well as tweets and blog posts. It seeks to eliminate all of the votes in Wayne, Washtenaw and Ingham counties.

That would invalidate over 1.2 million votes — over 20 percent of the record 5.5 million votes cast last week in this state. It would also mean that rather than losing by 147,000 votes, Trump would win by over 322,000 votes.

Aghogho Edevbie, director of the Michigan chapter of All Voting is Local, a national voting-rights advocacy group, tells Bridge invalidating an entire county’s votes, let alone thoise from three, would be unprecedented.

“I’ve never ever heard of a situation where ballots are thrown out as a remedy. Ever,” he said. “The reason is it would disenfranchise so many people. That’s why it’s never been done.”

Bizarrely, the suit alleges that votes statewide were “diluted” because absentee ballots were allegedly illegally counted in Detroit. The suit was filed by Jim Bopp, an Indiana attorney who is part of the group True the Vote.

There has been no evidence of votes being illegally counted in Detroit.

In another case, a Wayne County judge is expected to rule Friday on a request to halt certification of ballots in the predominantly Democratic county. The judge is likely to reject the suit.

That’s how lawyers get sanctioned. Trump’s lawsuits are not a “long shot”; they have zero chance of success. ...

There is no legitimate legal theory that would change the result. This entire exercise is, at best, therapy for a loser president and, at worst, an attempt to undermine the legitimacy of elections. ... There is no threat Trump will overturn the election.