The man approached the teenage girl and said, "Don't scream, I just want to have sex with you." She gave him the shock of his life. 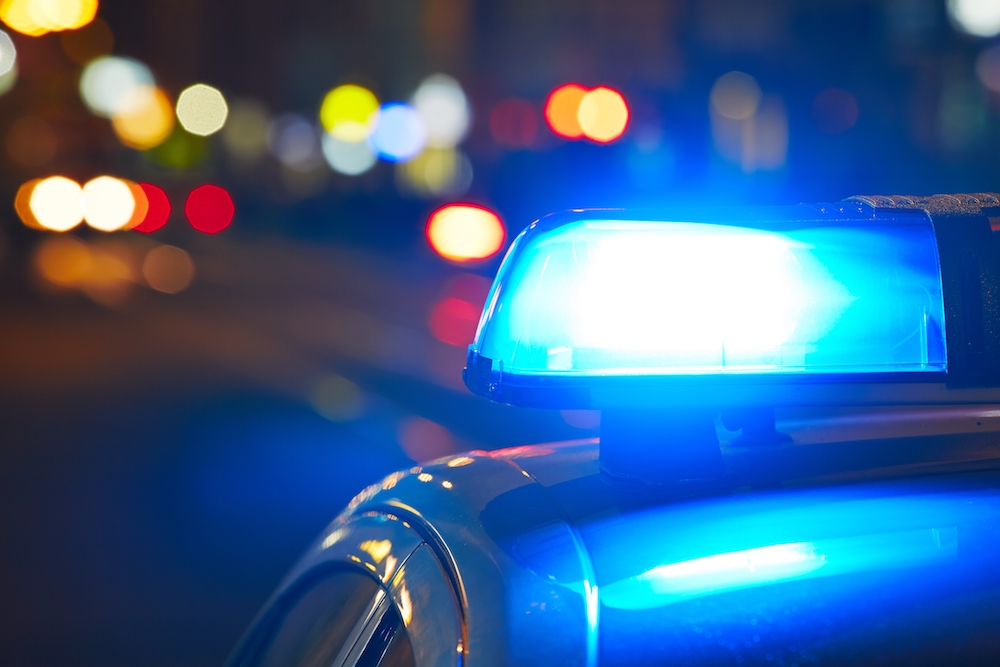 That's the story Hazel Park police are telling about how a 17-year-old girl escaped a 29-year-old man who tried to drag her behind a dugout at a ball field -- with a taser she was carrying.

Prosecutors say Darrel Tellis was in the area of Hughes and Tucker on Monday night when he saw the girl. Police tell us she was walking to her boyfriend's house when he approached her and ordered her to stay quiet, demanding sex.

... Buccholz said the girl had a taser in her pocket and courageously fought back, using it then screaming out loud as she managed to get away and run to a nearby home. A woman answered the door and quickly called 911.

“She’s very brave for thinking to have the taser with her and knowing how to use it," Buccholz said."Very fortunate that physically she’s not harmed except a scratch.”

Tellis was arrested that night and is in the Oakland County Jail, held on $450,000 bond.