Gallery: 50 years of working-class Detroiters are on view in new DIA photo exhibit 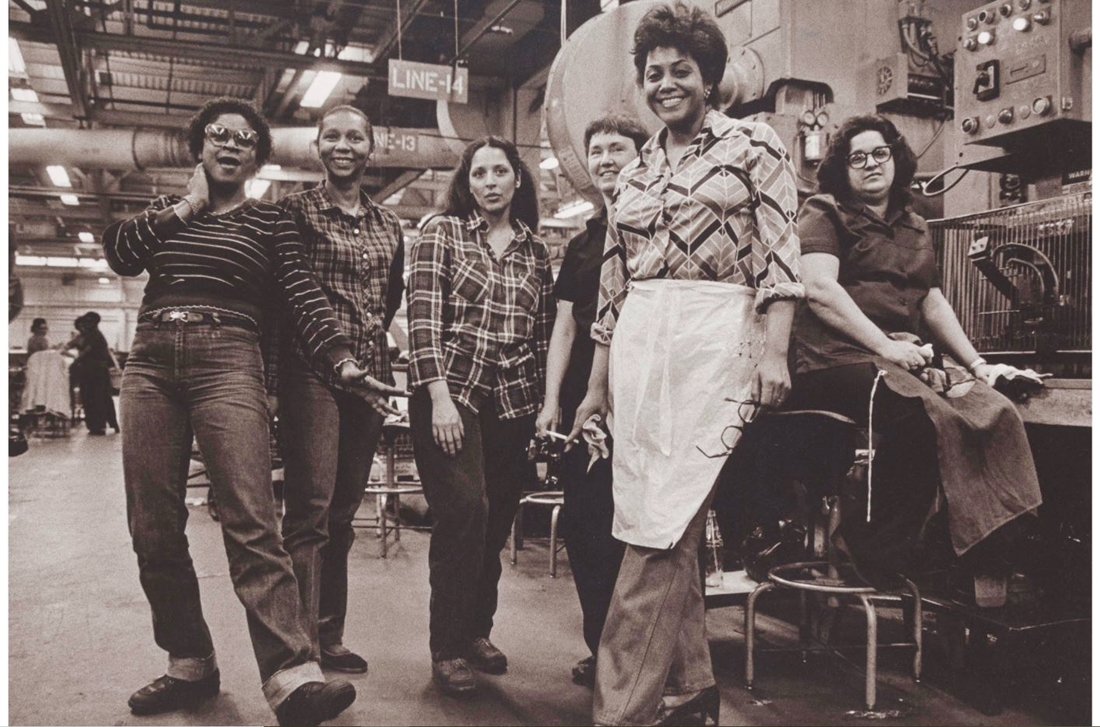 Stirring, noir-style images of Detroit during a half-century of good times and decline went on view Sunday at the Detroit Institute of Arts. The roughly eight dozen black-and-white scenes from 1958-2008 are by Russ Marshall, author of two local photography collections.

Marshall, now 80 and living in Livonia, is a longtime chronicler of Detroit factory workers, street scenes and architecture.

His parents moved to a Detroit housing project from the coal town of South Fork, Pa., in 1943 when he was a toddler, and his father worked on the Chrysler DeSoto assembly line. Photography became a teen-age hobby that he refined as a U.S. Navy photographer from 1960-64.

A year after leaving the military, he joined Michigan Consolidated Gas Co. as a staff photographer. From 1975-2005, he freelanced for national and local labor publications and trade magazines. 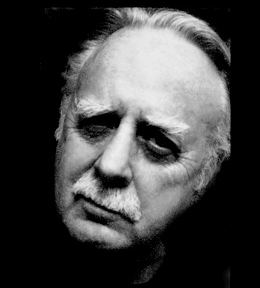 Russ Marshall: "I had this opportunity."

"I knew and sensed over time that these jobs and these workers and these factories would someday be gone," Marshall told fellow photographer Randy Fox for a 2012 HuffPost blog entry.

"It wasn't lost on me that I had this opportunity to document and preserve the fact that these workers did exist at this time and in this place."

Fox admires his "dramatic slices of Detroit's blue-collar environment: lone figures on decaying city streets; men huddled near one of many of the city's bars; pool halls and the characters that populated them; and dark visions of Detroit's industrial skyline."

There is a self-professed film-noir quality to his images that only heightens their effectiveness. Marshall's personal attachment to the scenes he photographs is evident. From viewing his images, one gets a certain feeling he's documenting his environment. 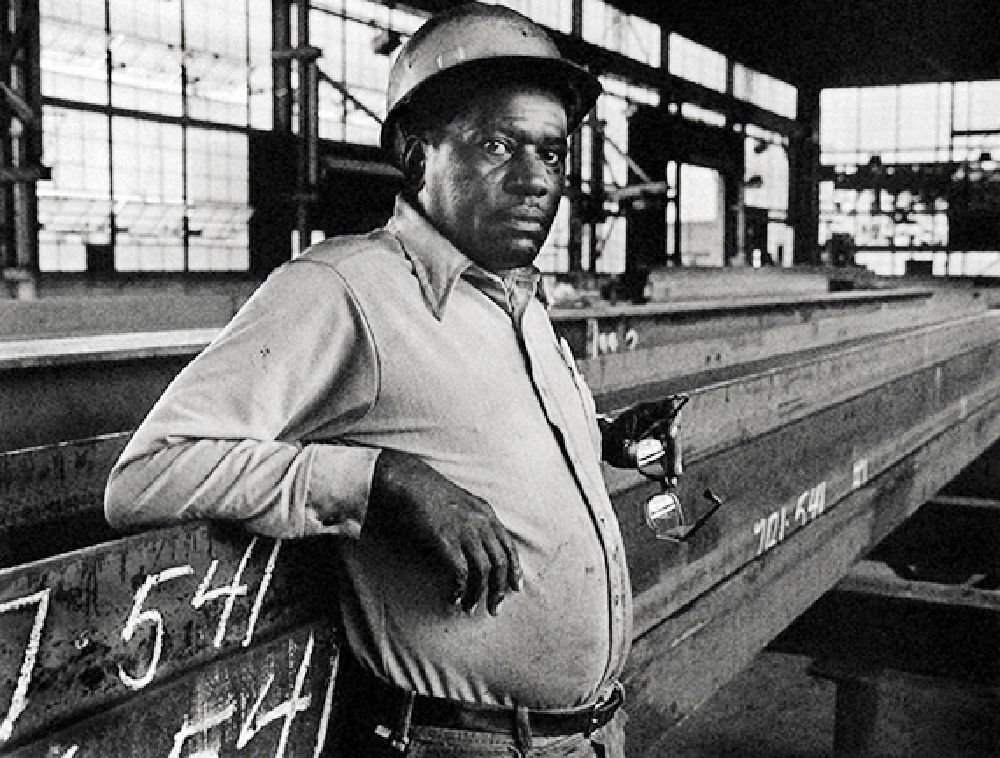 The new DIA exhibit, on display through next June, "pays homage to Detroit’s labor force with portraits and candid imagery of workers shot alongside the assembly lines and machinery in factories, shops and plants throughout the metro Detroit region," the museum's description says.

In post-1980 photographs, Marshall captured the city's monumental architecture, industrial environments and life on and off the assembly lines. Stopping in Eastern Market, he caught up with the city’s butchers and locals. And in 1987 he returns to the Michigan Central Station to photograph it one last time before its final closure 1989. A music lover, Marshall documented nearly two decades of Detroit’s thriving music scene. . . .

Marshall interprets over five decades of blue-collar life, Detroit and its environs through photographs that capture the city’s heart and soul -- sometimes reading like a melancholy poem, but most often as an empathetic narrative of resilient people, places and times now past.

► Free tickets: Attendance limits during the pandemic mean timed reservations are needed to visit the museum. Get tickets here. (Free for tricounty residents.)

These are among prints in the seven-month exhibition of more than 90 works: 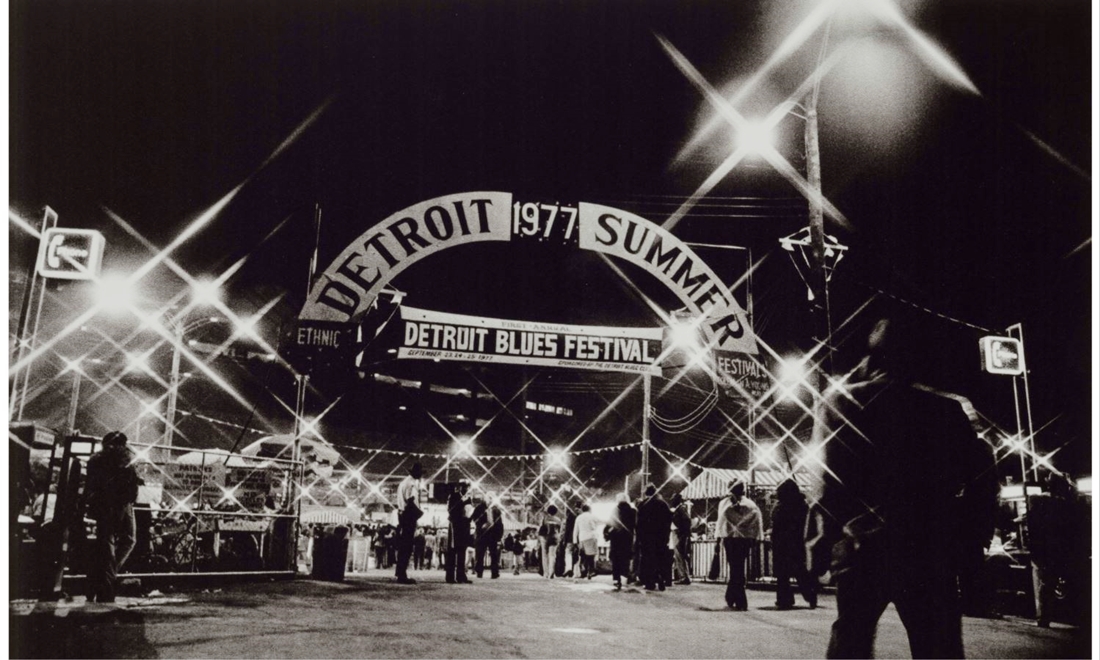 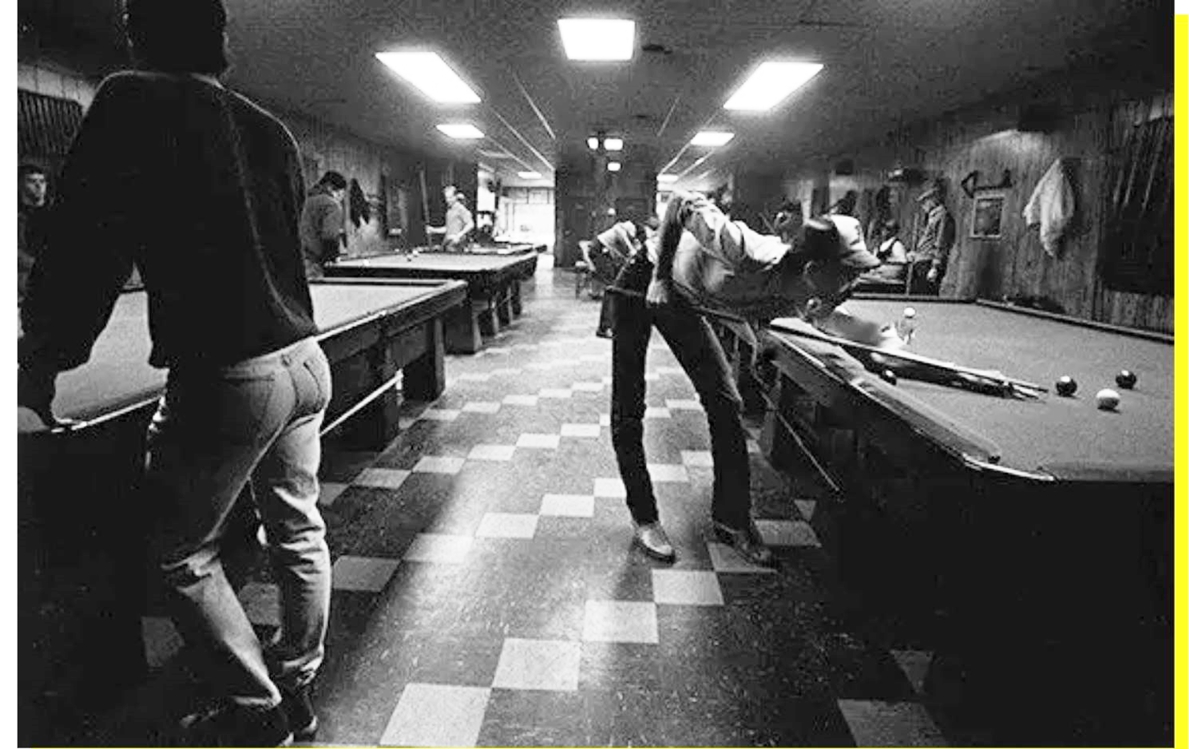 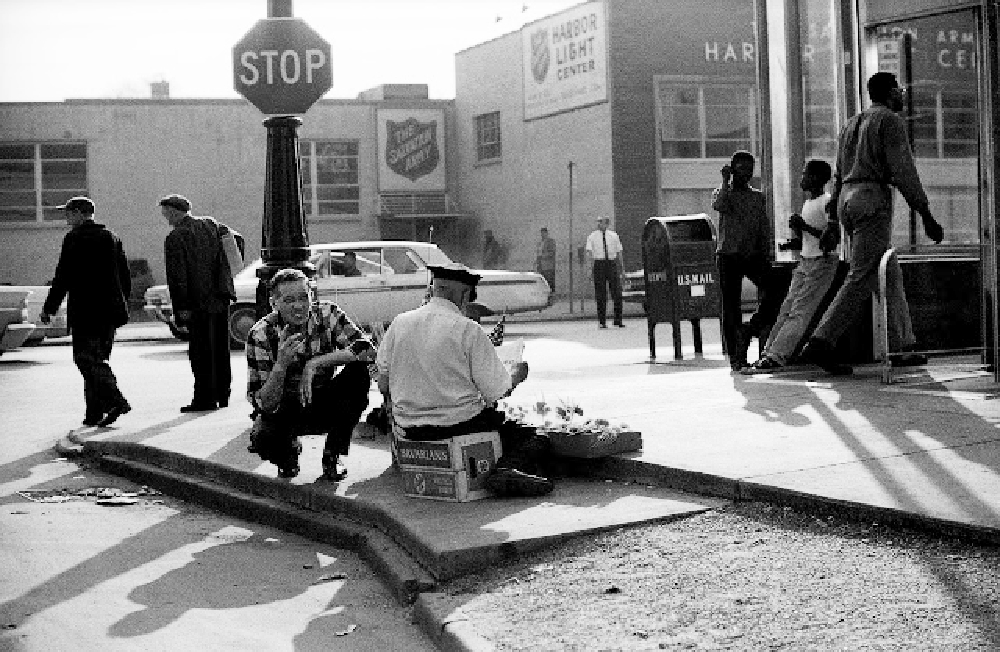 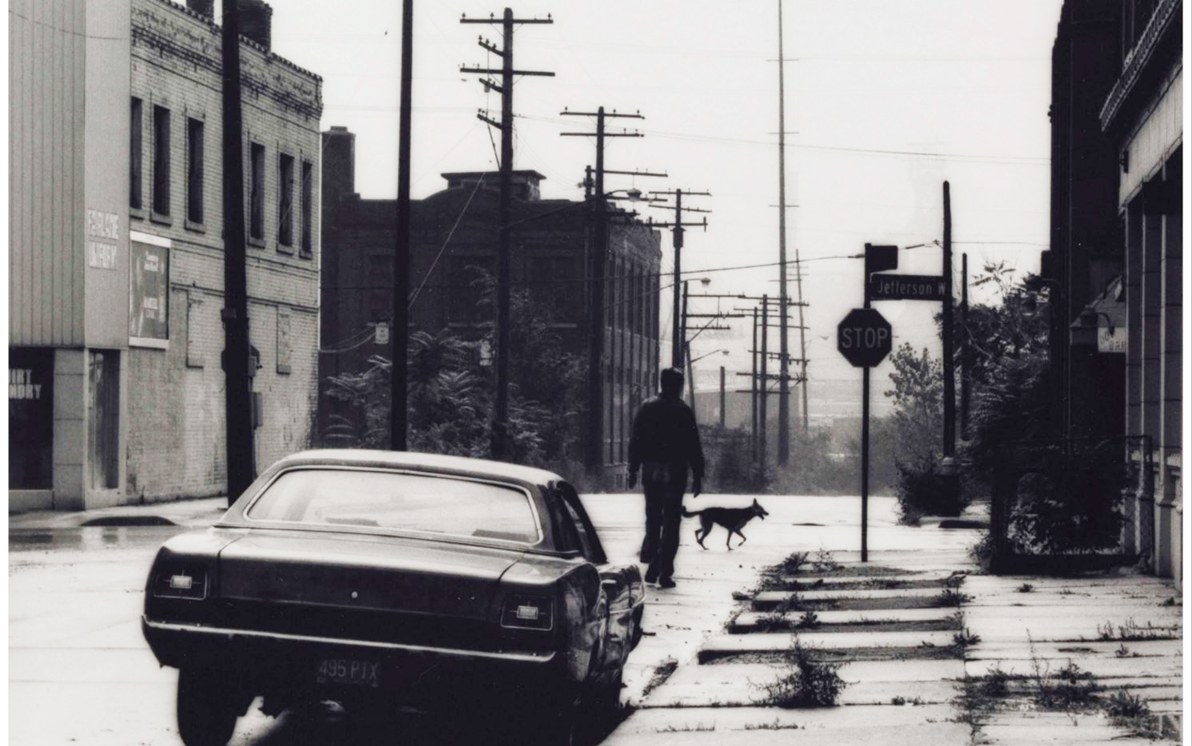 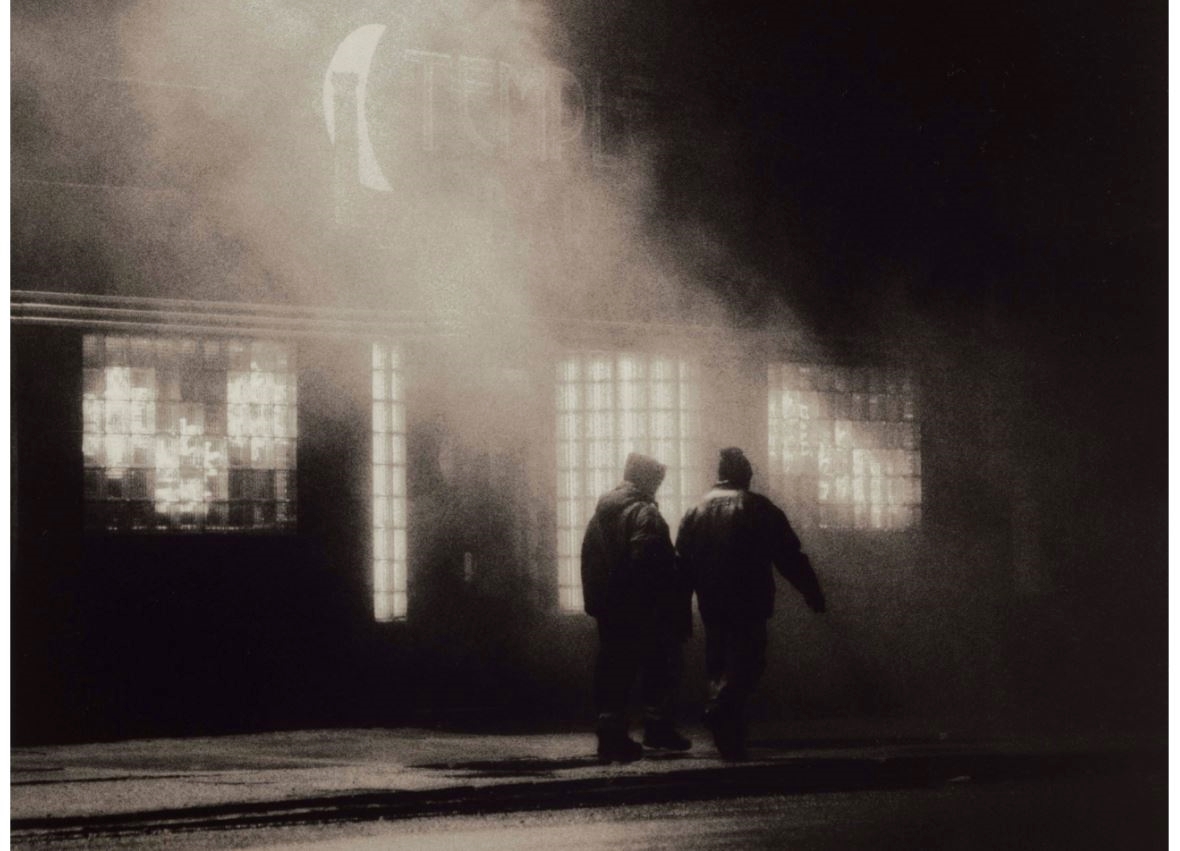 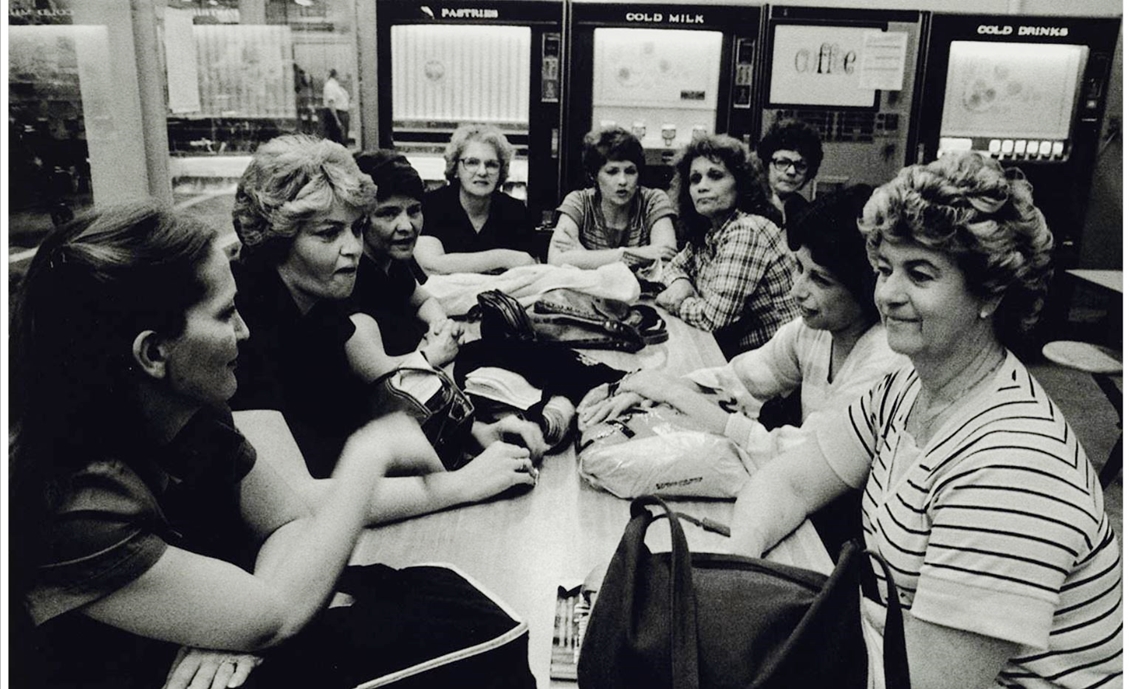 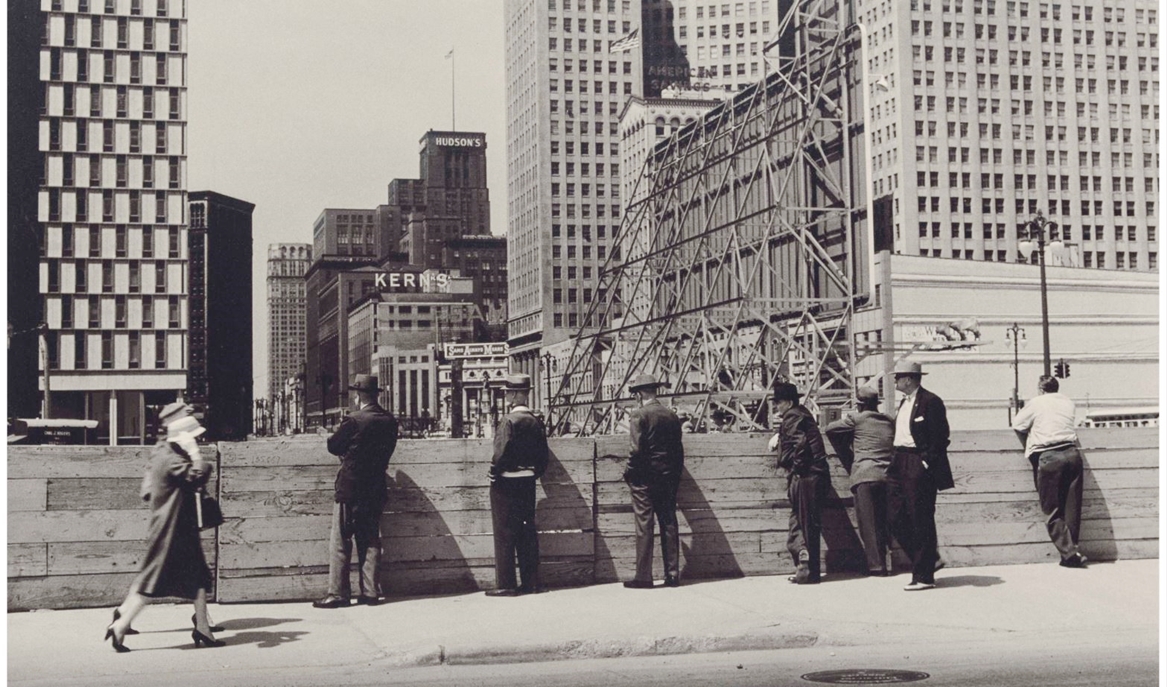 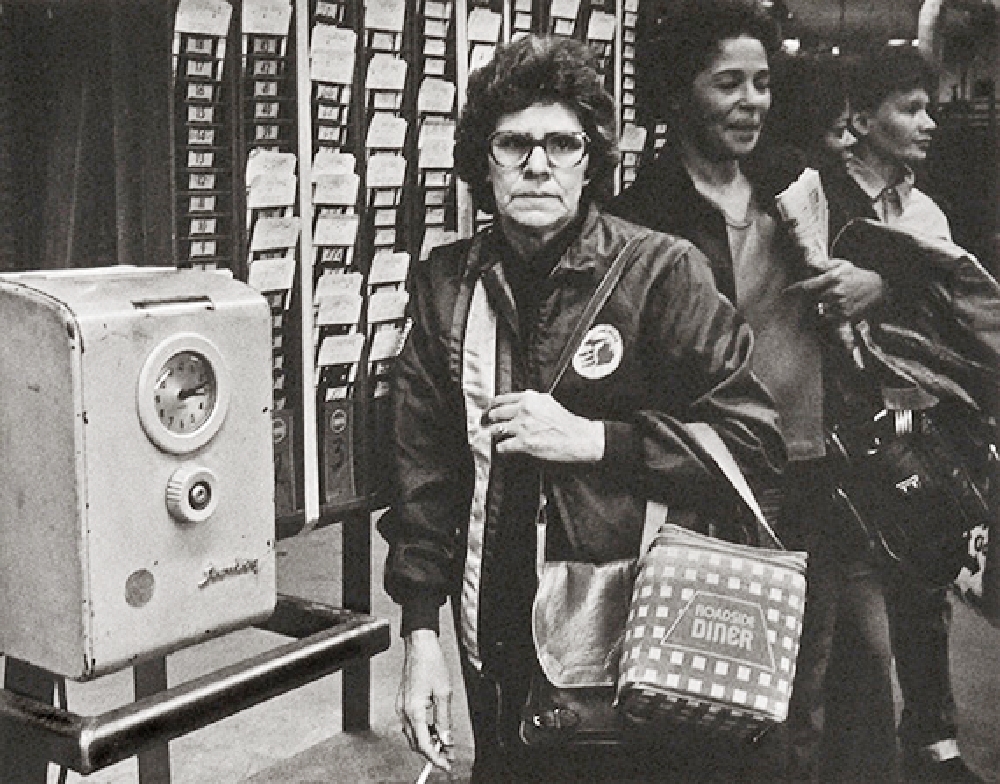 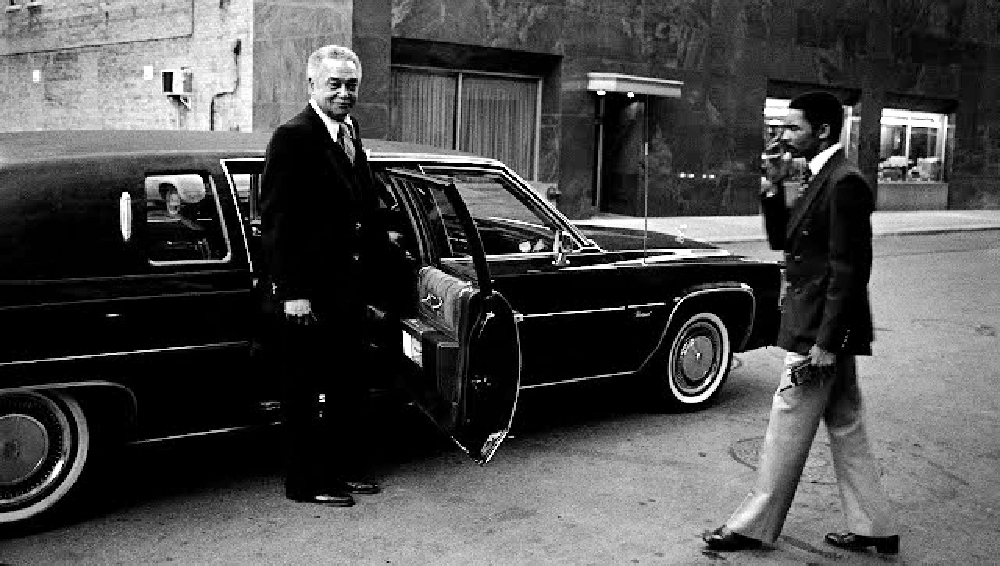 Mayor Coleman Young in 1980 at Detroit Checker Bar and Grill 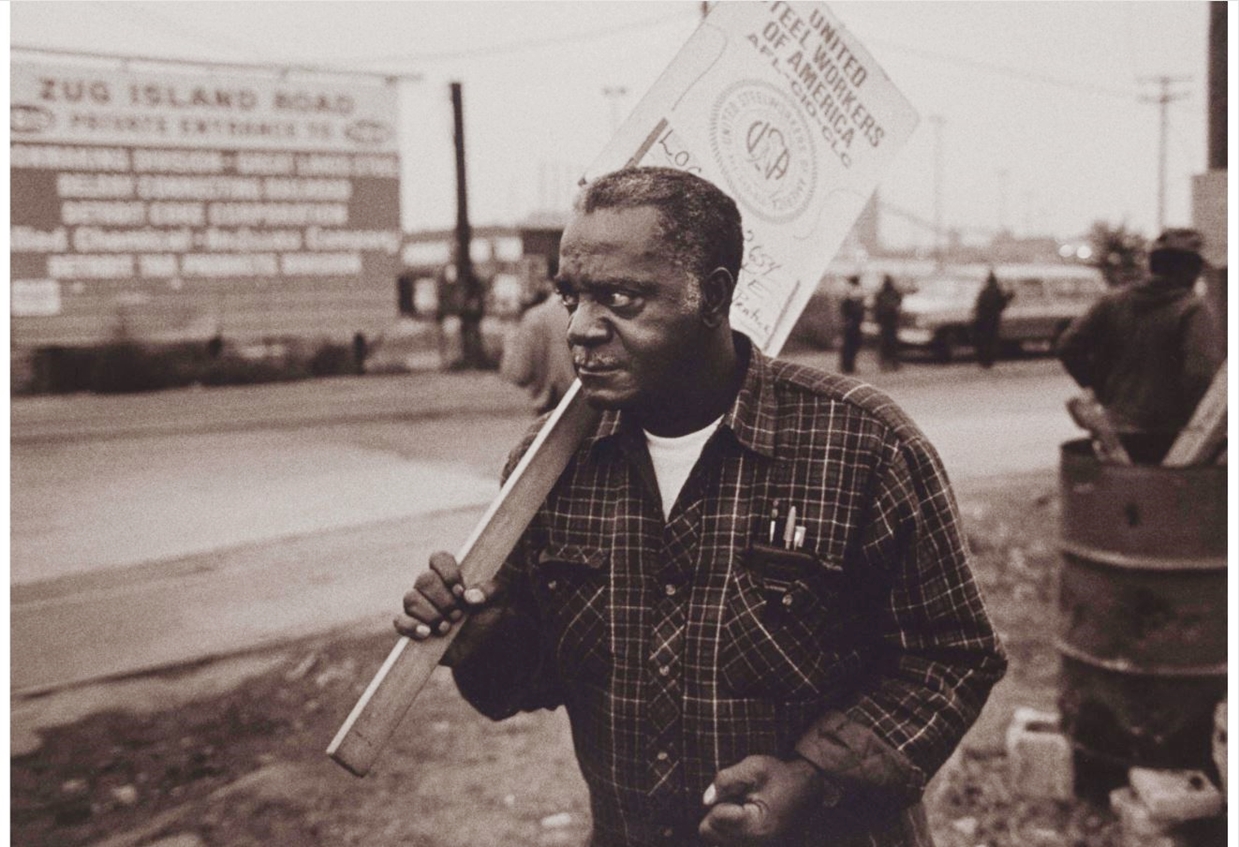 Picketer in 1986 at Detroit Coke Corp. on Zug Island