A racist Halloween decoration at home is private tastelessness, but posting it online can be a career killer -- particularly for a law enforcer. 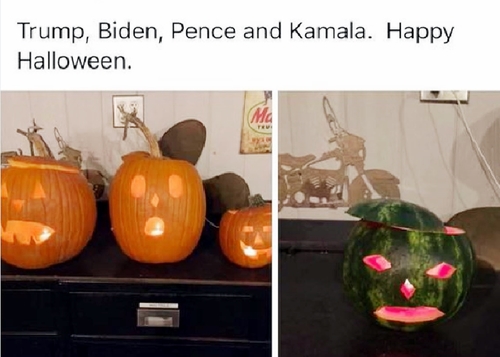 The now-deleted holiday message at right, posted for 398 Facebook friends, cost Deputy Sherry A. Prose her badge and her job recently.

"The day this post came to our attention, this part-time employee was immediately terminated," says Sheriff Mike Bouchard, "and is no longer employed by the Oakland County Sheriff's office."  His statement is tweeted Monday by WXYZ reporter Rudy Harper. 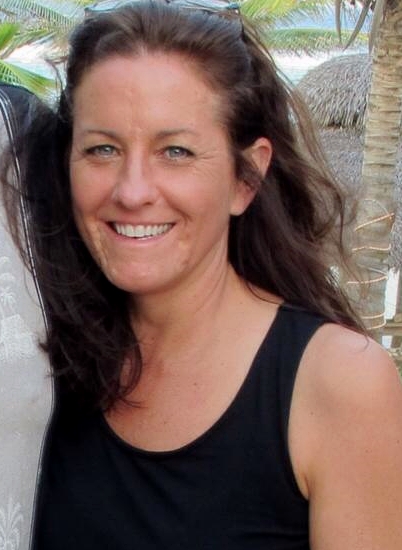 Prose had been a part-time deputy since September 1994, her Facebook page says. It indicates she retired from another law enforcement agency.

And yes, that's a carved watermelon reference to America's first Black vice president-elect by a woman who was a sworn law enforcer until she showed off hatred and unbelievably bad judgment.

In a text to WXYZ, which withholds her name, Prose says: "I worked hard in my law enforcement career and I am proud of the reputation I earned in my 30-plus years of service. I'm not a racist and never will be."