The Farmington Public Schools board presented a lesson in disharmony Monday night.

By the end of its Zoom meeting, two members and the district superintendent were on their way out, the district posts.

"A number of significant events occurred at the Farmington Board of Education meeting this evening," a social media announcement says in straightforward style. A picture of intense infighting emerges from an account that includes "disruption," "interfering" and "dysfunctional behavior" (twice).

Board President Pam Green and Vice President Terry Johnson resign from [the] school board. ...

"While this is not how or the time that I wanted to leave the district, I felt it was necessary to do what was in the best interest of our entire school community," stated Herrera.

Dr. Herrera's resignation came after he recently filed a complaint against board member Angie Smith for harassment. 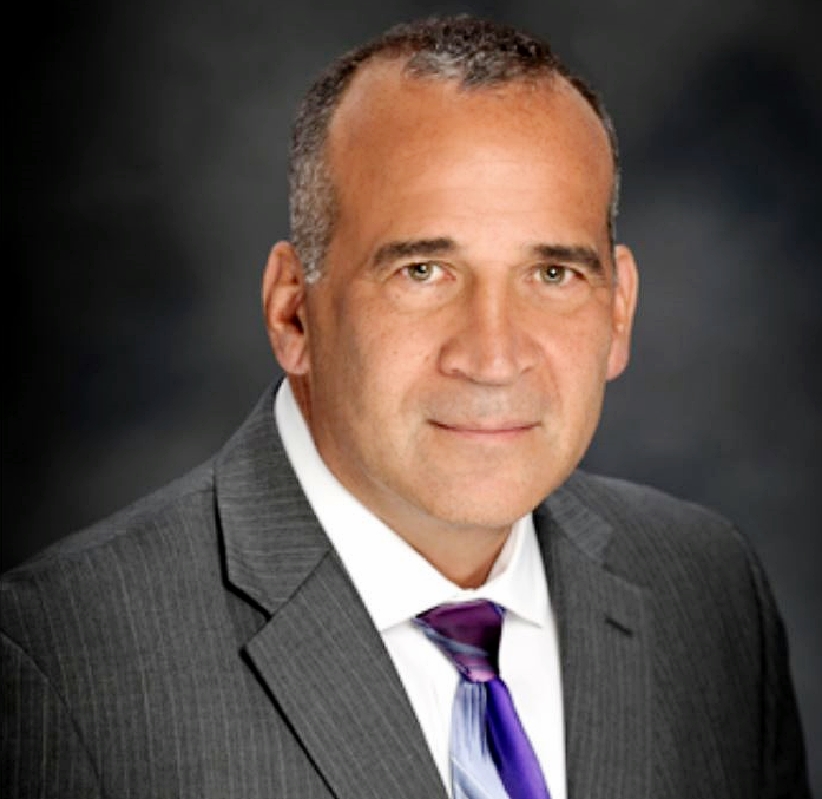 Robert Herrera: "this is not how or the time that I wanted to leave."
(Photo: Farmington Public Schools)

Herrera, a Michigan State graduate with two advanced degrees from Western Michigan University, has led the district since July 2019. He had been superintendent of Benton Harbnor Area Schools for a year.

He leaves in two months with a sweet deal, according to a local news site, Farmington Voice:

The reasons for the censure cited conduct unbecoming a board member based upon Ms. Smith's public comments and posts causing disruption to school district meetings and operations, unecessarily and unfairly interfering with the ability of the superintendent to perform his duties and provide leadership for the district, among other things.

(Can't lie: It's hard to suppress a grin at "among other things.")

At the end of the meeting, ... Green announced that she was regretfully resigning both from her position as president of the Board of Education, as well as her position as a board trustee effective Friday. ... [She] said that the dysfunctional behavior of two unnamed board members had interfered with further progress of district initiatives, as well as contributing to her health issues. ...

Board Vice-President Terry Johnson also resigned ... with approximately 45 days left on his term, effective Saturday. ... Mr. Johnson cited that he was resigning with deep regret  and could no longer serve due to the constant dysfunctional behavior of two board members.