U.P. Republican introduces Whitmer impeachment, but leadership shoots it down

Rep. Beau LaFave, a Republican from Iron Mountain in the Upper Peninsula, was the first this week to introduce a resolution calling for Gov. Gretchen Whitmer's impeachment. However, party leadership said they have no intention of taking it up. 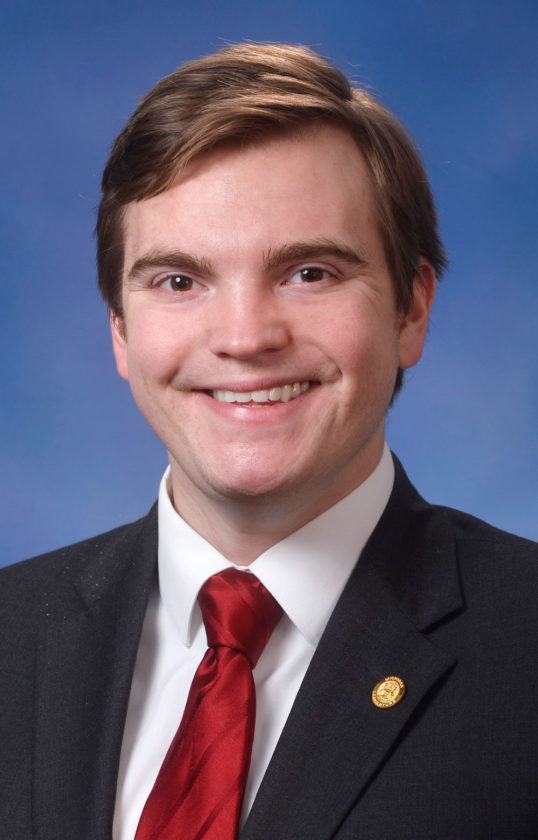 "With the current set of facts that we're living under right now, the current impeachment resolution will not have any proceeding on the House floor," (House Speaker Lee) Chatfield said Wednesday afternoon.

(Senate Majority Leader Mike) Shirkey said Tuesday: "I have not signed on to any notion of impeachment proceedings."

The state Constitution allows the House to impeach the governor for "corrupt conduct in office or for crimes or misdemeanors," but as at the federal level, it would require a two-thirds vote of the Senate to remove Whitmer from office, and that will never happen with the body in its current makeup.

To his knowledge, LaBrant said, the only time impeachment has worked in Michigan was in the 1940s when a judge was removed after he issued quick divorces on the side.

So far, Whitmer's alleged crimes in office have not extended to quickie divorces, so she's probably safe. Also, she won by a solid majority and enjoys wide popularity for her pandemic response. LaFave's resolution was assigned to committee, where it will presumably die.