Michigan lawmaker who won't wear mask: 'I'm fine, I have no symptoms' 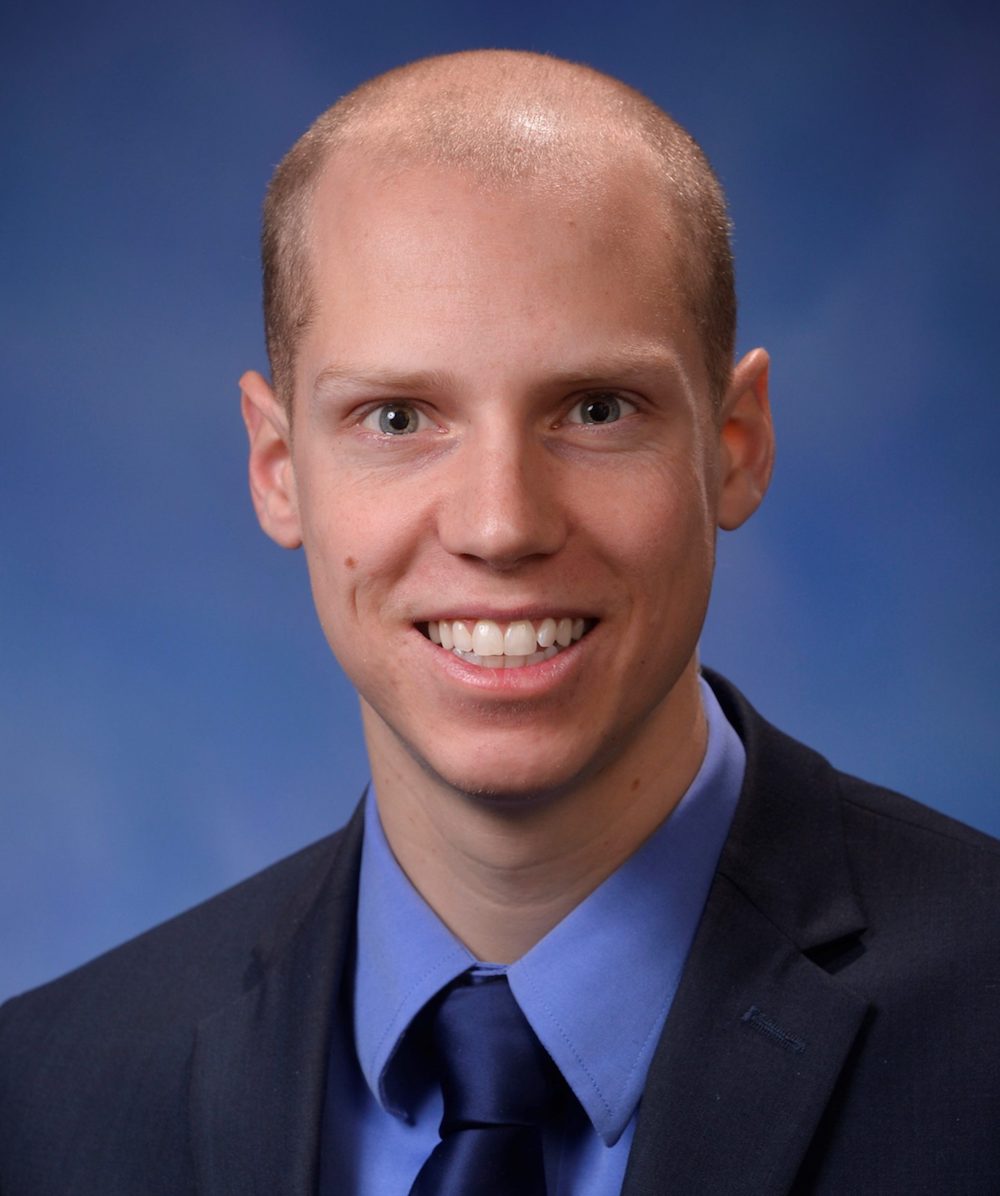 According to Bridge Michigan reporter Jonathan Oosting, those lawmakers were John Reilly of Oakland Township, Steve Johnson of Wayland, and Beau LaFave of Iron Mountain — all Republicans. When asked by Oosting why they wouldn't cover their faces, their responses reportedly ranged from "I have immunity" to — and we're paraphrasing here — "I don't give a shit."

But it was Johnson who provided the most asinine response.

"I'm just fine," he reportedly said. "I have no symptoms, and if you were very worried, you wouldn't be next to me right now."

Amid a COVID surge that has hit the Michigan Capitol, Democrats today complained about three Republicans who didn't wear masks in a legislative committee hearing. Outside on the sidewalk, I asked those Republicans why they didn't mask up: pic.twitter.com/ego20fOp80

As the majority of us who are stuck inside are painfully aware, coronavirus in fact spreads regardless of whether one exhibits symptoms or not.

At least eight lawmakers are known to have tested positive for Covid-19 since the start of the pandemic. Detroit Rep. Isaac Robinson is believed to have died of the disease in March.

It's unclear why the three legislators violating the state's mask mandate have not been subject to enforcement action.

According to MLive, the Legislature has its own mask requirement, but it extends only to staff.