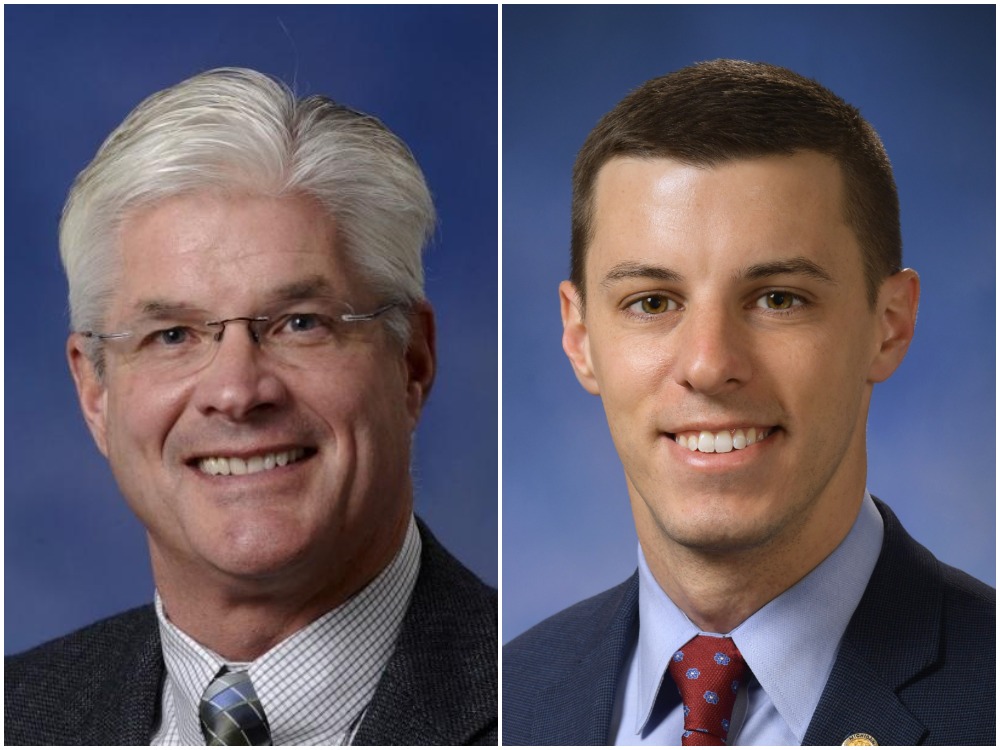 Update, 6:40 p.m. Friday: State Senate Majority Leader Mike Shirkey and House Speaker Lee Chatfield, who met with President Trump in Washington on Friday, vowed afterwards that that they will not ignore the voters' wishes, and the state's 16 electoral votes will go to the person with the most votes.

"We have not yet been made aware of any information that would change the outcome of the election in Michigan and, as legislative leaders, we will follow the law and follow the normal process regarding Michigan’s electors, just as we have said throughout this election," says a statement quoted by The Detroit News.

Any recount or audit would not turn the election around, political observers say.

Reps. Paul Mitchell and Elissa Slotkin -- who are from different generations, counties and political parties -- have no differences when it comes to accepting decisive election results.

The U.S. House colleagues share a Detroit News opinion page byline Friday under the headline "It's time to stand behind election results and move on."

Their timing and words clearly are aimed at state Senate Majority Leader Mike Shirkey and House Speaker Lee Chatfield. The two Republicans, accompanied to Washington by Sen. Tom Barrett of Eaton County, meet with the president today -- three days before the Board of State Canvassers decides whether to certify Michigan election results. 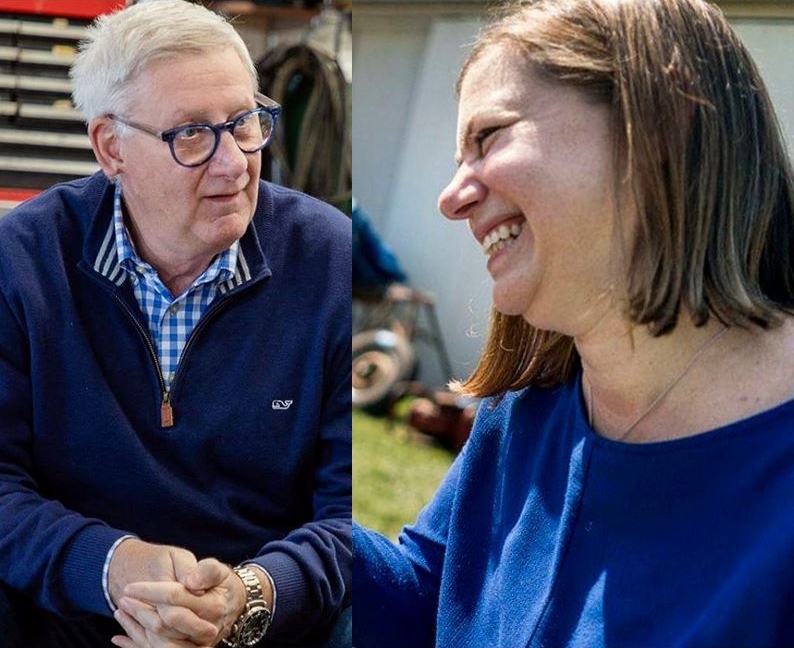 Reps. Paul Mitchell and Elissa Slotkin: " We need to move on as a country." (Photos: Facebook)

Mitchell and Slotkin have a pointred reminder for the legislative leaders:

Elected leaders must recognize their role in history, respect democracy and ensure continued confidence in our elections, regardless of pressure. ...

There is simply no indication of massive fraud, wrongdoing or gross error in Michigan’s election results.

Mitchell, a 64-year-old Republican who lives near Saginaw, leaves Congress voluntarily in January after two terms. Slotkin, a 44-year-old from Holly, just won a second term.

Excerpts from their message of unity and reality:

In our system, the will of the people prevails. ...

President Donald Trump should accept [that] and allow the rest of the country to move forward. ... The continued refusal to acknowledge the election results risks corroding our democracy by literally hollowing it out. ...

This isn’t about any one person. This is about maintaining the system that our Founding Fathers designed, and that defines us as a nation. ...

History will judge us all and we should all act accordingly. Doing the right thing and the hard thing are often the same thing. Let’s show the country that Michigan residents believe in our democracy more than anything else. ... We need to move on as a country."

Gentlemen, this may be the thing you are remembered for.