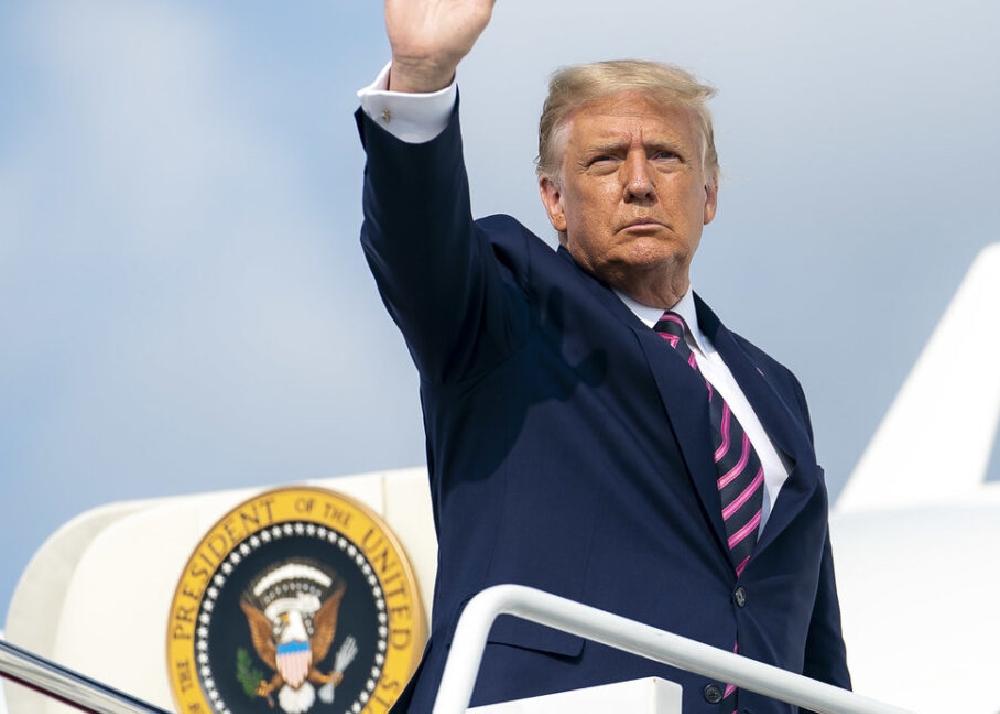 A Michigan advocacy group is asking a federal judge in D.C. to block President Trump and his surrogates from exerting pressure on state or local officials to halt certification of the 2020 election. Joe Biden won the state by more than 150,000 votes.

"Having unsuccessfully filed numerous unsuccessful lawsuits, defendants have now turned to a new strategy: pressure state and local officials not to certify election results in key states and then have state legislatures override the will of the voters by installing President Trump’s slate of electors. They have actively pursued this strategy, compromising the integrity of the election process, and unlawfully interfering with will of the voters."

The suit alleges that the Trump's post-election efforts "repeat the worst abuses in our nation’s history, as Black Americans were denied a voice in American democracy for most of the first two centuries of the Republic." It also asks that the judge block the hijacking of electoral votes.

Trump has closely kept an eye on developments in Michigan where his campaign and supporters have unsuccessfully filed unsuccessful lawsuits to try and reverse the election's outcome. They've alleged widespread election fraud, even though no solid evidence has been produced.

But after receiving feedback from the community that night, the board agreed to certify the election. Trump subsequently reached out to the Republican canvassers, who then said they wanted to change their vote and deny certification.

Trump also invited Michigan Senate Majority Leader Mike Shirkey, House Speaker Lee Chatfield and a handful of other Republican lawmakers to meet with him on Friday in Washington. What's more, Laura Cox, chair of the Michigan Republican Party, and Ronna Romney McDaniel, head of the Republican National Committee, fired off a letter Saturday to the State Board of Canvassers requesting that an audit and investigation be conducted before cerifying the vote.

Exerting pressure on state and local officials not to count or certify voters is prohibited by the Voting Rights Act, the suit said.

The state Board of Canvassers is set to meet Monday where it could certify the results.