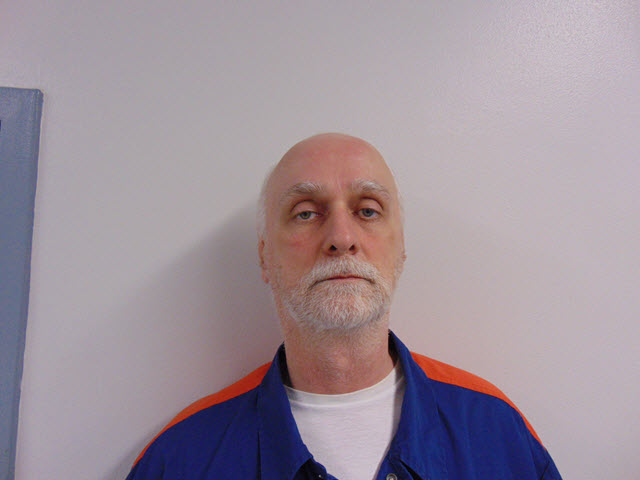 The Kalamazoo County prosecutor is none too happy with this development.

Nonetheless, the Michigan Parole Board has granted parole to a 64-year-old Kalamazoo area man who  killed three women nearly 50 years ago, when he was a teenager, reports WWMT, the CBS affiliate in Kalamazoo. He's scheduled to be released Jan. 21.

Brent Koster, 64, served 48 years for second-degree murder. In July and August 1972, Koster, who was 15 years old at the time, teamed up with 28-year-old Danny Ranes to rape and kill three young women. Ranes is serving life in prison without the possibility of parole.

“I'm very troubled by the Michigan Department of Corrections choosing to release an admitted serial rapist-serial murderer. In my opinion the risk to our community is simply unacceptable. I’m not aware of another person with such a horrific history having ever been released anywhere. I will be reviewing the decision with my team to determine what options we have," Kalamazoo County Prosecuting Attorney Jeff Getting said.