The FBI has processed over 868,000 criminal background checks for prospective Michigan gun buyers since January, 76 percent more than in all of 2019.

The total through October exceeds every year since 1999, the first full year of monthly records. 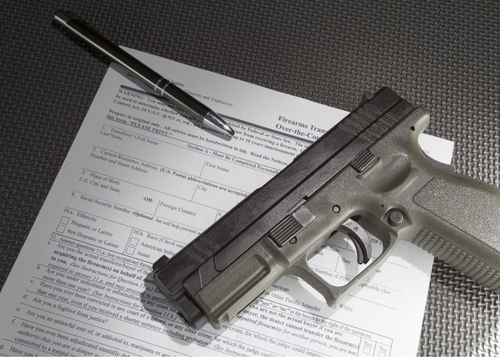 The applications, submitted by gun shops or individuals, are called NICS forms -- for National Instant Criminal Background Check System. FBI figures show filed applications, not approvals -- so they don't give firearm purchase totals because some sales are blocked when convictions are found.

Still, the data is the best federal confirmation of a national gun-buying surge during a year of protests against police brutality, political tensions and pandemic fears.

June, the month after George Flloyd died during a Minneapolis arrest, was the most active month -- with 110,600 background check filings. In all, six months this year surpass 100,000 forms from Michigan firearm buyers.

Criminal history checks are required under the James Brady Handgun Violence Protection Act of 1993, named for a White House press secretary who was permanently disabled during an assassination attempt on Ronald Reagan. 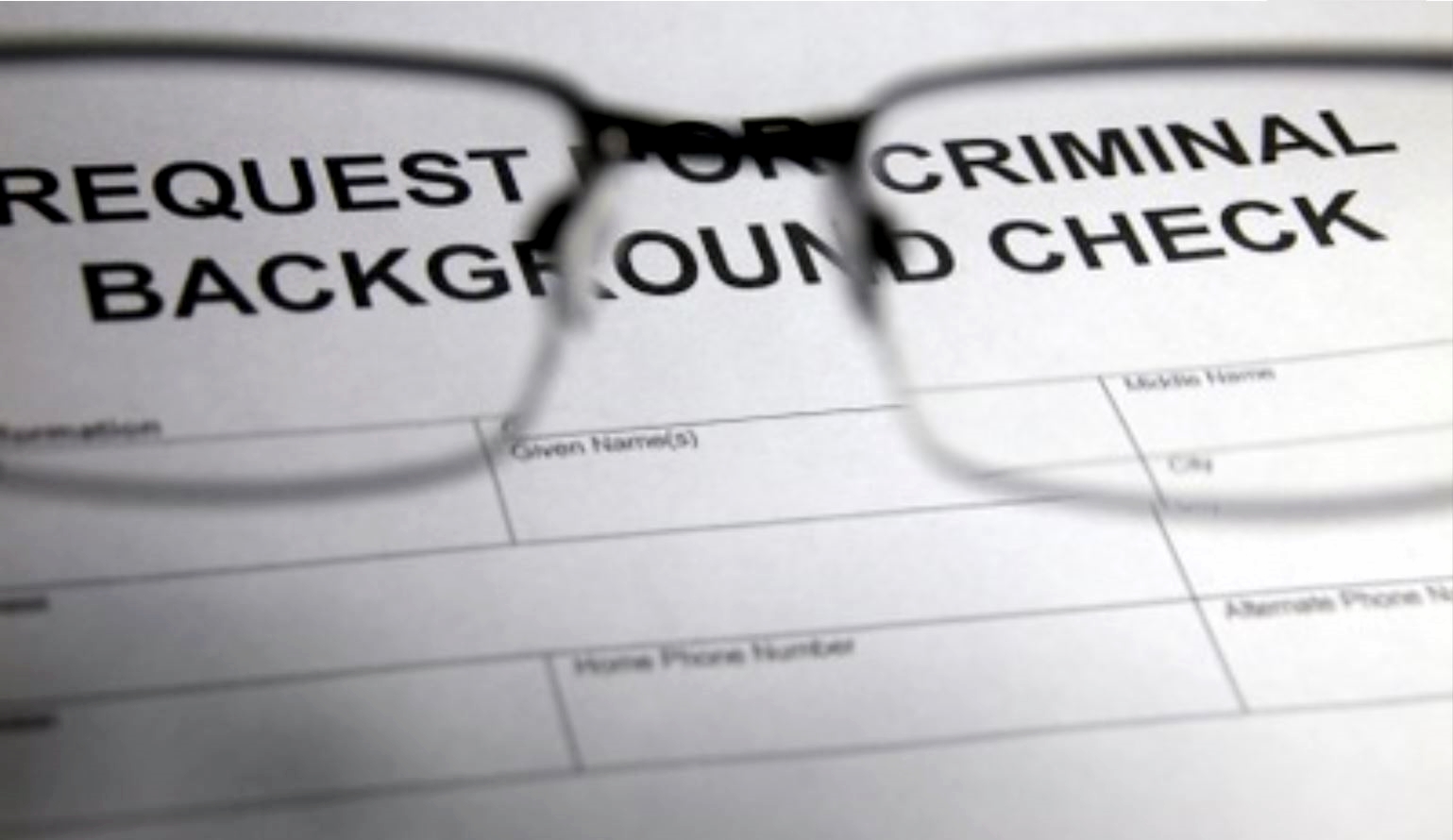 [Hat tip to Steve Neavling, who posted six paragraphs and a 2000-20 chart on this topic Monday at Metro Times.]