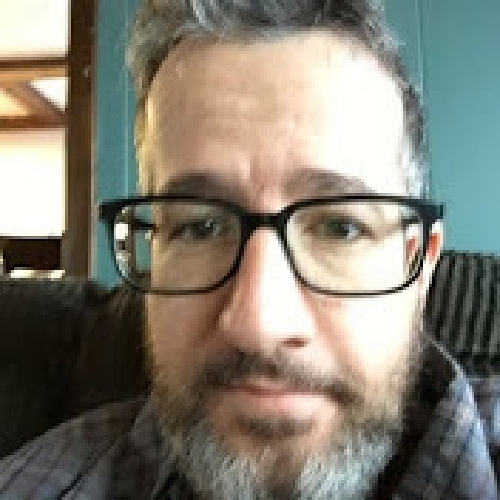 As the university moves to discipline him, Brennan doubles-down in a bizarre public letter Monday. "I believe the Covid-19 pandemic is a stunt designed to enslave humanity and strip us all of our rights and freedoms," says the science professor, who has a doctorate. (More from the letter is below.) 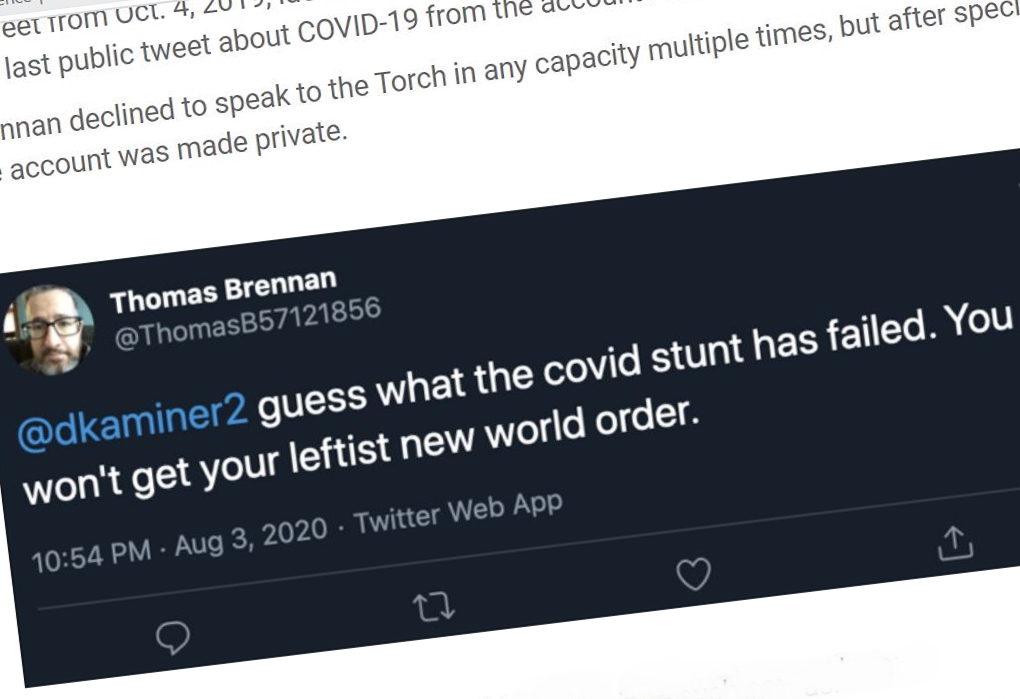 The faculty member's comments "are extremely offensive and run counter to the values of our university and our commitment to diversity, equity and inclusion," President David Eisler says Monday in a statement announcing that Brennan is "placed on administrative leave and an investigation is underway." His university profile page was promptly yanked offline.

"Our students, faculty, staff and members of the community are upset and offended by these comments, and they should be," adds the four-paragraph announcement.

Posts at Brennan's now-private Twitter feed include these, published last Wednesday by The Torch student newspaper: 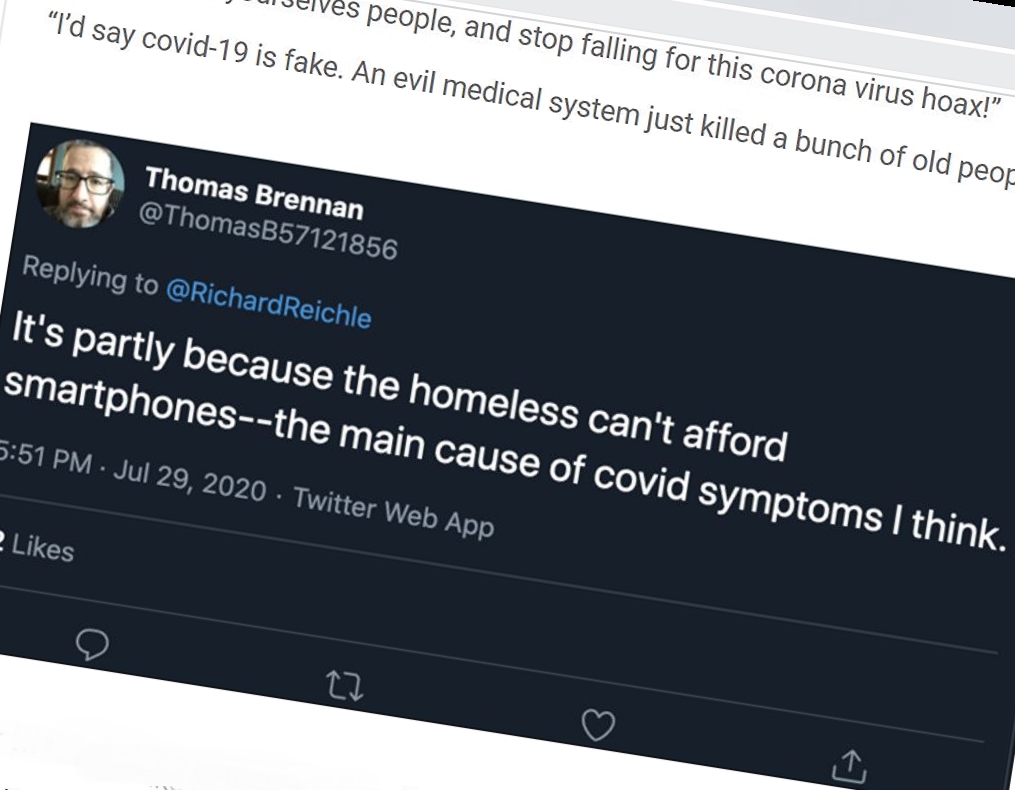 A bizarre theory tweeted last summer by the physicist. (Photo: The Torch)

In addition, President Eisler says: "Brennan disrupted a College of Arts, Sciences and Education Zoom meeting last August. At this he expressed via video and chat that Covid-19 death rates in the United States were exaggerated, and the pandemic and rioting were leftist stunts.

"These comments both surprised and offended those attending the meeting. Dean [Trinidy] Williams addressed this in a message to the college’s faculty and staff, and disciplined Dr. Brennan."

Cora Hall of The Torch quotes the professor as saying this in the Zoom chat: "The pandemic and riots are a leftist stunt to overthrow the United States government and destroy our liberties." 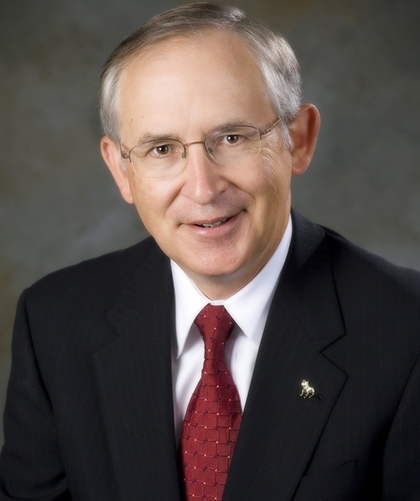 According to a student currently in Brennan’s class, he frequently talks about his conspiracy theories on cellphones in class. A Rate My Professor review said Brennan "has several conspiracy theories that he will spend most or all of lecture talking about instead of the material."

The extremist educator, whose salary was was $60,893 in 2017, responds to the controversy Monday by reaffirming his out-there beliefs in a two-page letter "to the Ferris Community." Excerpts:

I don't believe the pandemic is a hoax, people have died. But its severity is being exaggerated by revolutionary leftists in the media and government who 'never let a good crisis go to waste.' The end result of this hysteria, if unchecked, will be a mandatory vaccine. ...

The student newspaper, probably at the behest of letist professors and administrators here at Ferris, have published a series of articles implying that I'm racist, antisemitic and a "science denier." These are the standard mind-control spells that leftists cast upon their enemies. ...

I do not believe that middle-class Jews are involved in an international conspiracy, only that a small number of their elites are. ... The entire world has fallen under the spell of a satanic, globalist elite. Their end-goal is a technocratic, one-world government, where everyone, Jew and Gentile, will be microchipped and tracked 24/7. ...

Lord have mercy on me and on us all.

In Monday's four-paragraph statement, the campus president frames Brennan's extremism as a challenge to "the concept ... that all people are welcome here."

"We strongly reject these statements, condemn them and will not tolerate them," he adds. "We have worked diligently to become a more diverse university, and these statements demonstrate vividly how one person can set back the work of many."