Opinion: Detroit City Council must vote no on 'relief' package for overtaxed residents 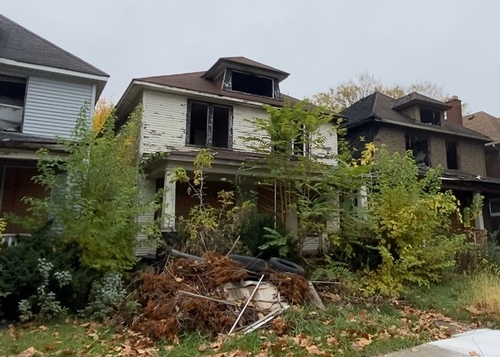 The writers are academic researchers who serve on the Coalition for Property Tax Justice, an organization fighting for reparations for Detroiters collectively overtaxed by at least $600 million over the last decade.

By Bernadette Atuahene and Marie Sheehan

Today the Detroit City Council is voting on the Affected Homeowners Resolution, a resolution that aims to compensate homeowners who the city overtaxed through its illegally inflated property assessments. The resolution does not go far enough: it fails to address the true scope of the city's illegal assessments and does not provide monetary compensation for affected Detroiters. As such, the Coalition for Property Tax Justice is urging council members to vote no.

The Michigan Constitution requires the city to assess properties at no more than 50 percent of their market value. Yet, even after the city’s 2017 parcel-by-parcel reassessment of all residential properties, it continues to systematically assess low-value homes well over this constitutional limit. Faced with illegally inflated tax bills, homeowners often fall behind on payments. After three years of delinquency, Wayne County forecloses the homes and sells them to the highest bidder. Since 2011, it has foreclosed one in three Detroit properties — the highest number of tax foreclosures in American history since the Great Depression.

More importantly, between 2011 and 2015, conservative estimates show that 25 percent of the lowest valued properties would not have experienced tax foreclosure but for these illegally inflated property tax assessments. The magnitude and impact of this crisis cannot be overstated.

While the coalition staunchly advocates compensating affected homeowners, we do not support the Affected Homeowners Resolution. We have three primary concerns:

First, the resolution improperly describes the time frame of the crisis. Currently, the resolution states that homeowners were only affected by the city’s over assessments between 2010 and 2013. However, it is well documented that home values began to decline during the 2008 Great Recession. Due to the bankruptcy, Detroit’s Assessment Division was under-staffed and under-funded, preventing it from accurately updating home value assessments. Moreover, the city’s parcel-by-parcel reappraisal was not completed until 2017, meaning that homeowners were impacted by the city’s over assessments until at least 2016. As such, the resolution should, at a minimum, provide compensation for homeowners affected between 2008 and 2016. Since Mayor Duggan came into office in 2014, his insistence that compensation occur from only 2010-2013 is an unmasked attempt to evade political accountability for the property tax foreclosure crisis. 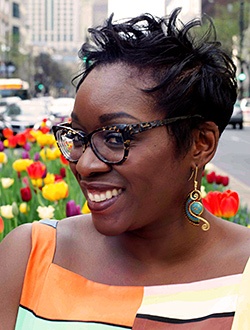 Most importantly, the 2010-2013 time frame is not supported by the data. Most recently, the city has justified only compensating homeowners affected during this period by arguing that average assessed values in the city fell after 2014. Averages, however, are deceiving. This hides the fact that the city was wildly over assessing the lowest valued homes while it was under assessing the highest valued homes. 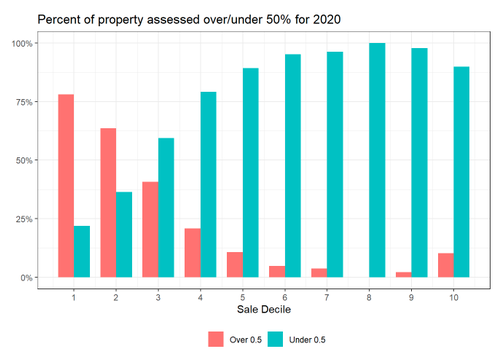 Graphs use city assessment data from two FOIA requests and sales data from city public records. Sales were included only if properties had taxable status, sold for greater than $1000, and were marked as Valid Arms Length Transactions by the Assessor. The IAAO arms length standard was then applied to these sales. This produces a conservative estimate of regressivity since data is doubly filtered.

As is apparent from the data, the city disproportionately under assesses high value homes and illegally inflates the property tax assessments of the lowest valued homes.

Researchers also compared the city’s assessed values to sales in each year between 2011 and 2020. If the city conducted assessments in accordance with the Michigan Constitution, the assessed value would equal 50 percent of the property’s sale price. The following graph represents the homes sold each year that were assessed at a value greater than 50 percent of their sales price: 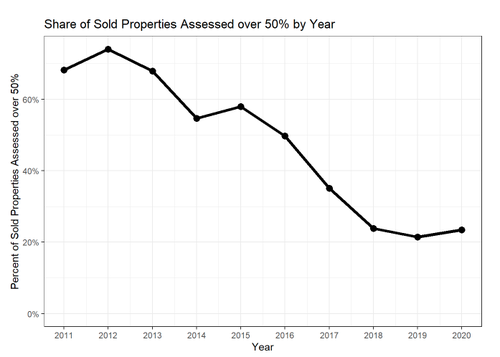 While the number of over assessments have fallen over time, the data demonstrates that the city did not remedy the majority of over assessments until 2017. This means that, between 2013 and 2016, the city relied on old and inaccurate data to assess home values. Excluding homeowners affected between 2013 and 2016 from the city’s compensation strategy ignores the data.

Second, the resolution forces affected homeowners to compete for very limited funding with other victims of housing predation — including those affected by exclusionary zoning, redlining, and predatory mortgage lending. The city needs to create separate and additional streams of funding to compensate affected homeowners rather than force Detroiters to compete for existing resources, which are very limited.

Third, the resolution only narrowly declares support for a state-level task force to address the tax foreclosure crisis in Detroit. The Coalition is advocating for the state to adopt a task force to: (1) confirm the extent of the city’s over assessment of owner-occupied Detroit homes in the past and present, (2) investigate the causes of these continued unconstitutional over assessments, (3) recommend how the city can correct the systematic errors in its assessment practices, and (4) identify funding sources to provide additional compensation to affected homeowners. The resolution only supports a task force to identify sources of funding to compensate homeowners. This is short-sighted.

Without identifying and remedying the underlying causes of the continued over assessments, the city’s assessment practices will continue to have detrimental effects on Detroit homeowners. As such, the resolution should broadly declare support for the proposed task force and all four of its aims.