Shirkey says Trump summoned him to learn about Michigan law 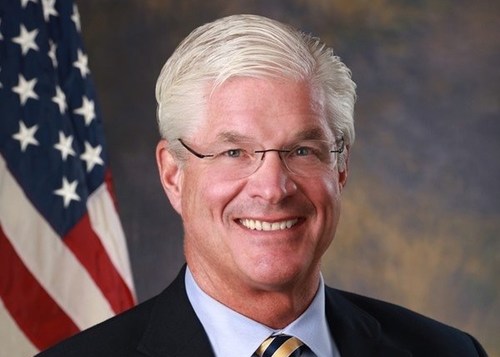 There has been much evidence that Trump's legal team has little idea what it's doing or isn't trying to accomplish much beyond rallying his base.

New details from the president's extraordinary post-election loss meeting with Michigan lawmakers seem to emphasize that.

According to Senate Majority Leader Mike Shirkey, who spoke with the Associated Press, Trump did not ask the lawmakers to intervene in the election but instead apparently summoned them to the White House because he wanted an “understanding” of state law. His streaky lawyer, Rudy Giuliani, was reportedly on the phone and repeated allegations of voting irregularities in Wayne County.

“Once Speaker Chatfield and I made it abundantly clear that our laws are very specific, very clear, no room for ambiguity, basically that was the end of the conversation once we went through that, as it relates to the election,” Shirkey said. ”There’s just not any room in our laws for the Legislature to have a part in that.”

Shirkey and other state GOP lawmakers in attendance, including House Speaker Lee Chatfield, had until Tuesday remained mum about whether the election was discussed. On Friday, as they faced national admonishment, they mentioned only discussing the need for additional federal COVID relief.