Art Reyes, Michigan activist, tells 'how we prevailed when our democracy was on the brink'

The writer is founding executive director of We the People - Michigan, a three-year-old progressive group. He lives in Royal Oak and has degrees from the University of Michigan and Harvard's Kennedy School of Government.

He posted this Tuesday as a Twitter thread. It has been shortened and lightly edited for style and clarity.

After the Michigan Board of Canvassers certified the election, key dominos fell:

This was a decisive blow to Trump and his allies' attempts to undermine our democracy. We may see some last-gasp efforts to hold onto power, and we'll be ready for it if it comes, but the proverbial nail is in the coffin. 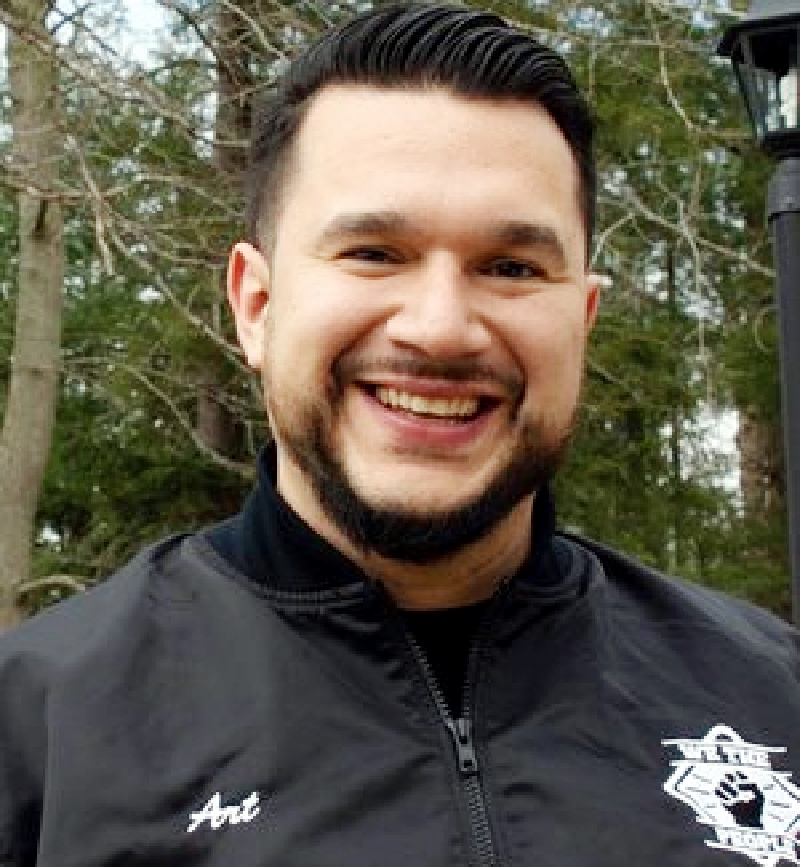 Art Reyes III: "This is an organizing victory, a people's victory." (Photo: We the People)

It's important to tell the story of how and why we've prevailed when our democracy was on the brink. This is an organizing victory. A people's victory. A movement victory. We did this.

Not our institutions, not the party, not Joe Biden. Organizers did this. Here's how:

We built strong, distributed organizing structure. A committed core team that meets every day, committees that did real work and pulled people in, and incredible geographic-based Action Councils led by local leadership in every corner of the state.

We did this months ago. We built and drove the strategy here, on the ground, in Michigan.

Strategy is not something that comes from on high, from magical national organizations, pollsters or consultants. It's build actively with our people, it's adaptive and more about our strategic capacity than a rigid plan.

Because of this, we out-prepared our opposition and anticipated their moves. We thwarted them at every desperate turn, and it was fun.

Because of the robust structure we were nimble and could pivot on a dime with lots of leaders in key moments (TCF Center, airport actions, Board of Canvassers testimony, etc.)

The national ecosystem, ultimately, followed our leadership, stayed out of our way, and made real and meaningful contributions (deploying their members, supporting our strategy and adding capacity, etc). Kairos Fellowship went above and beyond in their humble support and solidarity.

We were also explicit about race from the jump. When we first came together in August, we said if they try to steal this election, they are going to do it with racist attacks on Detroit in an attempt to disenfranchise Black voters and other voters of color.

We said it to everyone that would listen. This will be racialized and unless folks stand in solidarity with Black folks and Detroit, they're going to wage divide and conquer attacks, encourage white nationalist violence, and wedge white folks against us with law and order rhetoric.

We saw it for what it was

So no one was surprised when Trump got out his racist dog-whistle in his Nov. 15 unhinged press conference, saying Detroit was corrupt and couldn't be trusted with the election. We saw it for what it was -- a racist dog-whistle attempting to disenfranchise Black folks.

And everyone was clear about it when they testified Monday at the Board of Canvassers meeting -- rural white folks, Yoopers, suburbanites stood in solidarity with Black and brown Detroiters calling out the racist bs. The very people they were trying to wedge with the dog-whistles called bullshit. ...

We operated as a collective. The whole was genuinely more than the sum of its parts. We built relationships deeply, operated with trust, left egos and drama aside. Named tension when it came up and dealt with it. ... It was beautiful. It is the future.

So when you start hearing pundits talk about who saved our democracy, know it was us. It was our people.

How to aid the writer's group

► Mission: "We the People is working to build a multiracial, working people's movement to build a proactive progressive agenda with communities across the state of Michigan. We're fighting to build real organizing strength to overcome a politics of fear and hate that has hurt all Michiganders."

► Donate: One-time or monthly contributions can be given here.