John James still has a future in politics, but only one more at-bat

Michigan Republicans have tried to sell John James to voters twice in two years, and both times, they haven't closed the deal. But the great-on-paper-at-least-to-Republicans candidate may yet have a shot at holding elected office, experts consulted by The Detroit News say. 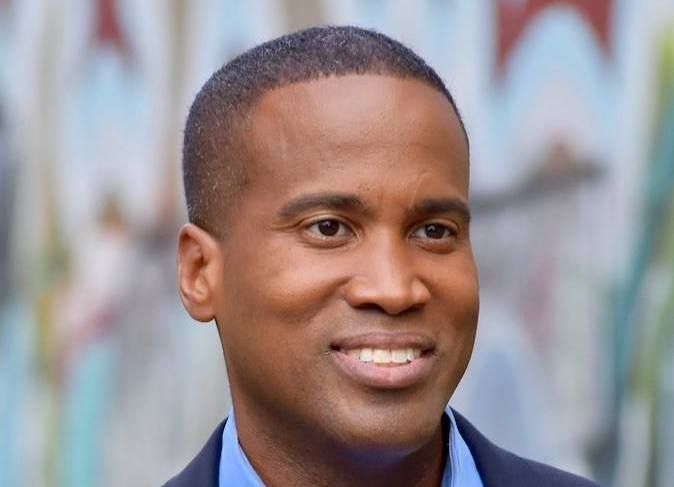 Will the third time be the charm for John James? (File photo)

Most experts say his best chance -- and his last chance, as a third loss would finish him -- would be in the 11th U.S. Congressional district, the seat held by relative newcomer Rep. Haley Stevens, who was just re-elected for a second two-year term.

"He's got one more shot. He's got to win his next race," said Weiser, who chaired the party in 2010 when Rick Snyder was swept in as governor and the GOP took control of the Michigan House. "This time he ran a great race. His big problem was Trump lost by too many votes in Michigan. James couldn't just overcome it."

Most rock stars have at least one great album before they do the bad ones, however -- that's why they're rock stars in the first place. But to the state GOP, James comes pre-approved as a rock star, Leonard Fleming writes, "a 39-year-old Black conservative and family man who flew Army Apache helicopters in wartime and later became an auto supplier executive in the state's largest city."

Whatever the next race James enters is, it's bound to be very expensive, and James has already burned through $50 million in his two unsuccessful bids.