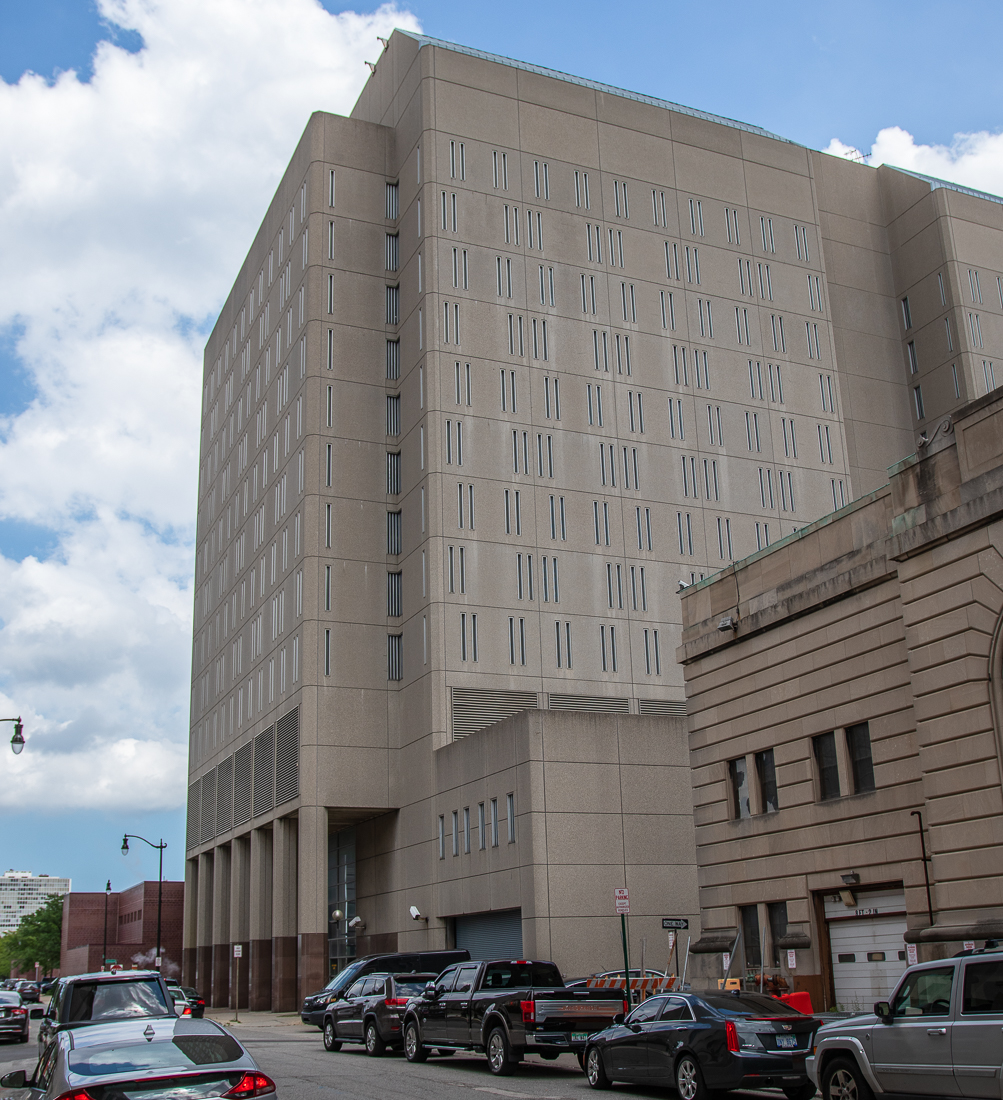 Since Covid-related releases began in March at the Wayne County Jail, at least 35 inmates accused or convicted of violent crimes have been freed, a record review by The Detroit News shows.

The releases come in the wake of comments by Wayne County Circuit Chief Judge Timothy Kenny that people accused of violent crimes likely would stay behind bars.

Dozens of other jail inmates who currently are charged with or were convicted of nonviolent crimes, but who have had previous violent convictions, also were released because of COVID-19, according to records obtained through the Freedom of Information Act.

The judge did not return a call for comment.