An owner of a Big Boy restaurant in Michigan’s Thumb area split from the corporate office and changed the name after refusing to stop seating customers in violation of the state's Covid restrictions.

The Sanilac County restaurant, about 90 miles north of Detroit, is now called “Sandusky Diner” instead of “Sandusky Big Boy,” its name for 35 years, the Associated Press reports. 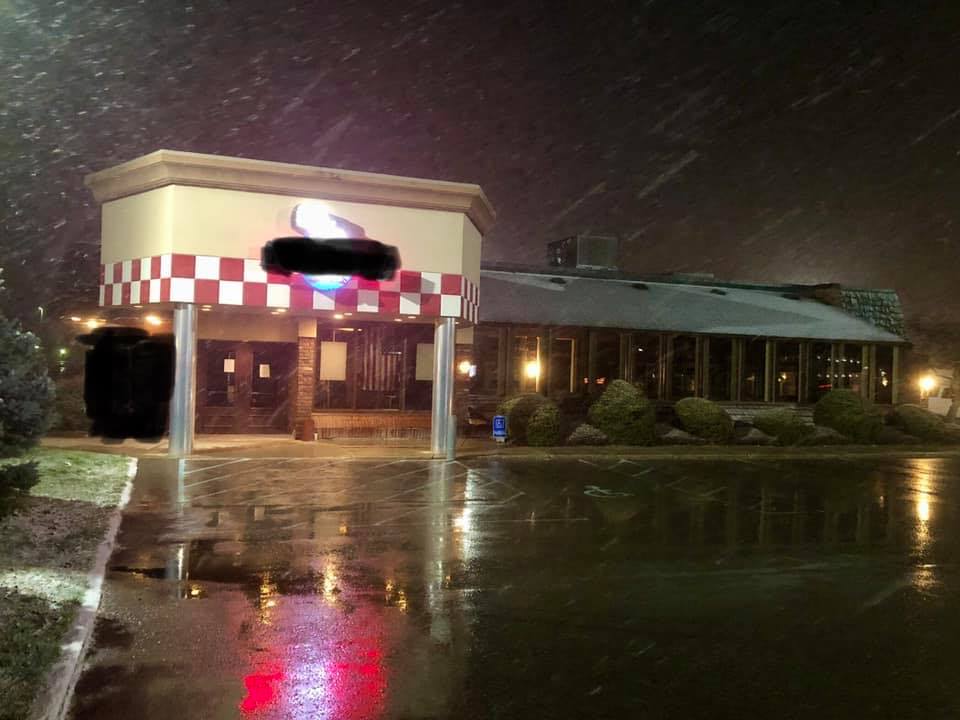 The restaurant received a $5,000 citation Wednesday and $1,000 daily fines for ignoring the state health department epidemic order that took effect Nov. 18. Corporate headquarters directed the owners to comply and threatens legal action against the "rogue franchisee."

“Our backs were against the wall, and we knew we were going to have to fight,” Troy Tank, part owner and operations manager for the restaurant, tells Corey Williams of AP.

The restaurant has created a GoFundMe page to help fight the state/ As of Saturday morning, it had raised nearly $9,000 (that's a lot of Slim Jims).

We have decided to remain open for dine-in and continue to serve the community and customer base that we love. At this point we have had documentation delivered to us that we have incurred $5,000 in fines from the MDHHS. With verbiage also stating that for everyday we remain open we will have another $1,000 added.

Also at this time do to our lack of compliance with the states order our franchise agreement with Big Boy Corporation LLC has been terminated.

We drove 2 hours from Lansing to support them. Had a great meal and great staff!!!❤ God bless them for standing up!!!