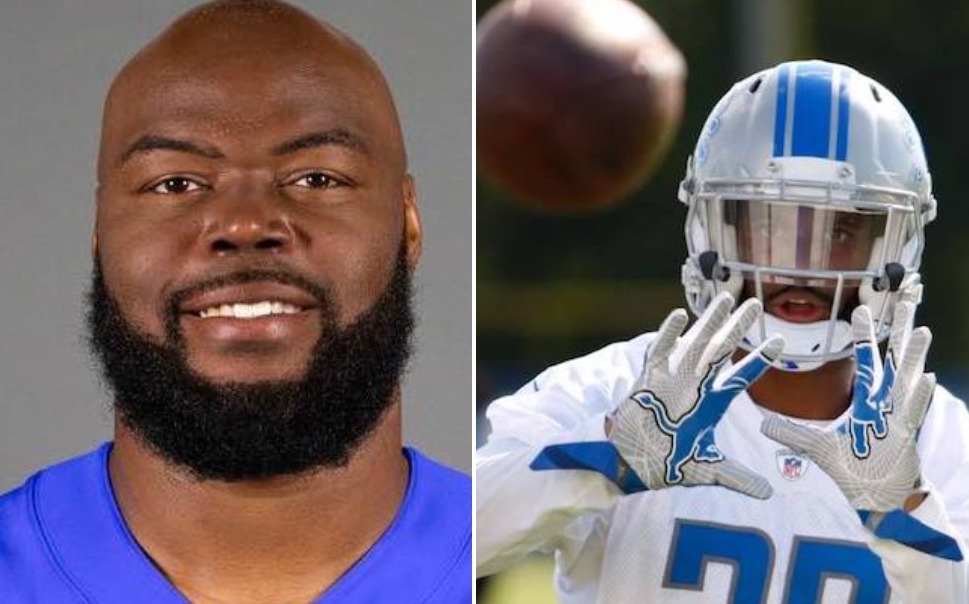 "You get what you deserve," he tweeted, before coming back three minutes later with:

Robinson was drafted by Detroit in the second round in 2016 and played three seasons with the Lions before joining the Rams this year.

Cornerback Darius Slay, traded by the Lion to the Eagles this year, had a similar response, tweeting: "But I was the problem tho" with three laugh-cry emojis.

A defensive end now with the San Francisco 49ers is more subtle in his reaction to removal of the head coach with a 13-29-1 record: