Man Jumps Off Detroit Freeway Overpass After Reportedly Being Shot At 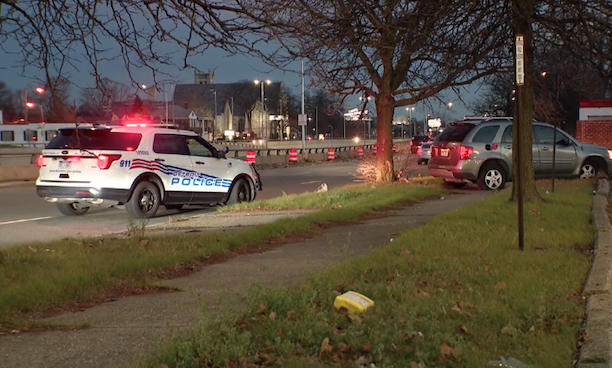 A motorist who reportedly came under gun fire from another car Sunday afternoon exited his vehicle and jumped off the 7 Mile Road overpass at the Lodge Freeway in Detroit, Fox 2 reports. The man landed on the pavement and was listed in temporary serious condition.

The man wasn't shot, but was hurt by the jump.  He told police he jumped to avoid getting hit by the gunfire, the station says.

Investigators were trying to determine the motive for the shooting and if the two people knew each other.