Forced out for the holidays: Macomb apartments boot longtime tenants without reason 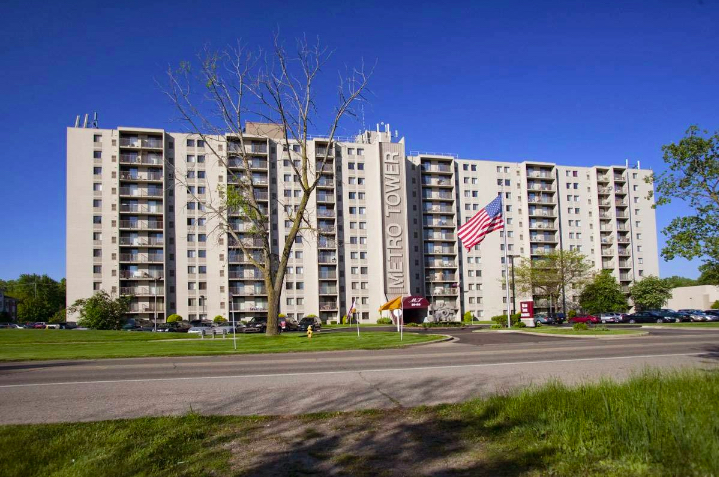 Maureen Racey had lived in her Harrison Township apartment for 20 years when, in October, her landlord suddenly told her it was time to go, giving her 30 days to pack nearly half a lifetime in a U-Haul.

The 58-year-old was perplexed. A “stellar tenant,” Racey said she was quiet, paid her rent on time each month, and even helped elevate her building’s profile, maintaining a pristine balcony decorated with bright flowers and furniture.

And then, of course, there was the pandemic. Research has shown evictions can worsen the spread of Covid-19.

But her stay at Metro Tower Apartments was secured by only a month-to-month lease, allowing the building’s manager to sidestep a federal eviction order and abruptly end her tenancy without explanation. The same thing has happened over the years to scores of residents of the approximately 240-unit building, a former employee told Deadline Detroit. Metro Tower and its operator, Professional Property Management, are both owned by father-son real estate duo George and Adam Nyman, who have properties throughout the metro region.

Professional Property Management didn’t help fill in the blanks of her removal. A worker Racey questioned simply repeated “we can end your tenancy at any point” — like “a robot,” she said.

Racey says at least one other neighbor had their lease terminated without cause within the past several months. As she gathered her belongings over the course of November, she saw people in at least three to five additional units moving out.

It’s part of an ongoing pattern at the complex, a former management company employee who asked to remain anonymous told Deadline Detroit. Each month, the ex-employee said, Professional Property Management abruptly ends leases for up to a handful of residents, often without explanation, targeting tenants it thinks “might cause trouble,” including asking for repairs. Racey, the ex-employee said, had previously alerted building management to trash in hallways or broken glass on the property. Racey, for her part, believed she was targeted by staff because she stopped being friendly after her neighbor was forced out.

"Many people there had to uproot their lives in 30 days with some having little to no options as to where they would go so quickly," said Racey. "I was one of the fortunate ones." 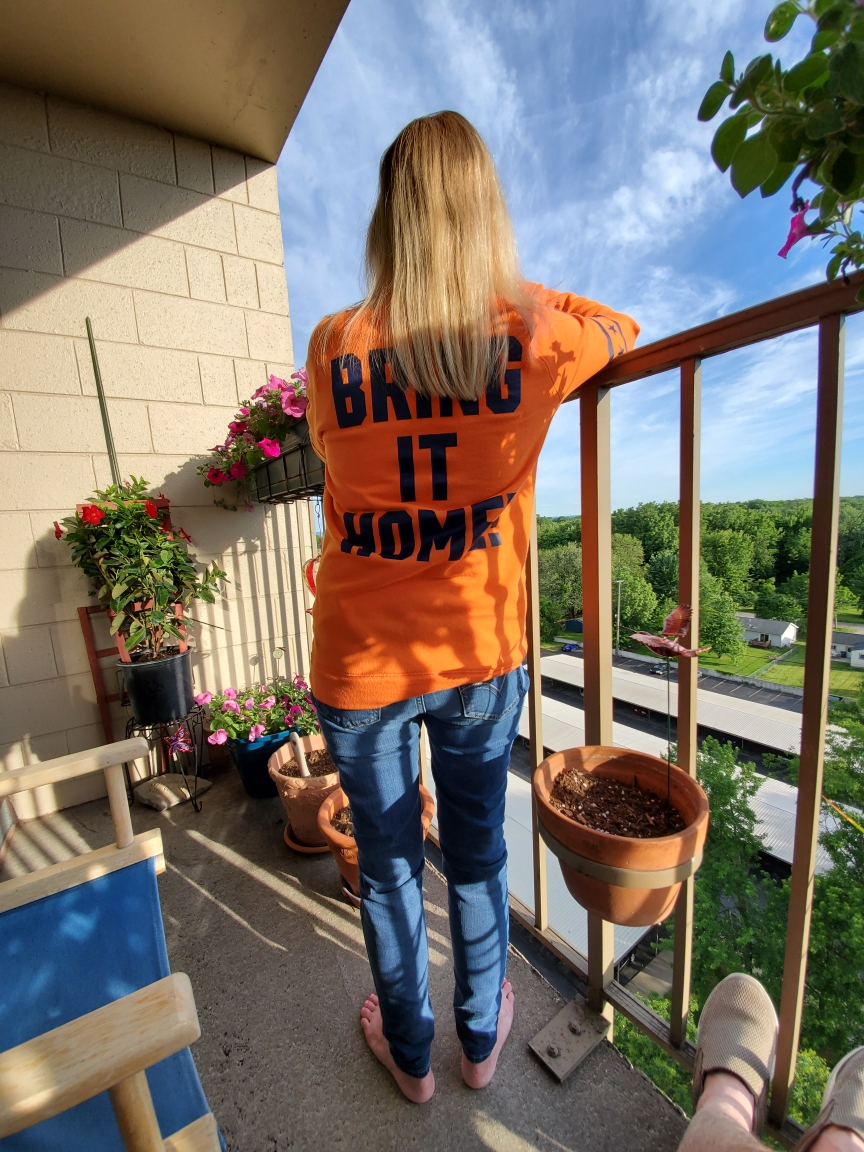 Adam Nyman declined to comment when reached by phone Monday. In addition to Metro Tower, he and his father’s company also manages the Devon Park apartments in Royal Oak, the Durham Apartments in Sterling Heights, the Countryside Townhouses in Auburn Hills, and the Westland Capri apartments in Westland. They also own 7 acres at the southeast corner of Woodward and Mack avenues in Midtown Detroit, where developments ranging from a possible Target to hundreds of apartments have been floated in recent years.

Nothing the company did appears to be illegal, said Emily Calabrese, a lawyer with not-for-profit law firm Lakeshore Legal Aid. A current federal ban on evictions has been interpreted by courts to cover evictions for non-payment as opposed to terminations of tenancy. Renters who can’t afford to leave when their leases end may qualify for protections if they’re eventually served an eviction notice, but Calabrese said it’s wiser for tenants to heed move-out orders when possible, as a recorded eviction can make it difficult to secure future housing.

“It’s really a lose-lose situation,” said Calabrese. “A lease protects you as a renter. If you don’t have a lease or if you have a short-term lease, protections are limited.”

Month-to-month leases, she added, should be a “red flag.” It’s unusual for large buildings to keep people on them, she said, noting most offer annual leases and encourage their renewal once they expire, as long-term tenants can mean stability.

Racey said she hopes her case will be a warning to other residents at Nyman-owned properties.

“I’ve just been telling my neighbors, watch your back,” she said.