Michigan native Kid Rock often delivers a partisan message on social media and at public appearances. Over time, he's defended the Confederate flag, trashed liberal Oprah Winfrey and made it clear this year he was backing his man, President Trump, for re-election.

But on Monday he tweeted a bipartisan promotional photo for his merchandise, and it's one we can all agree on. 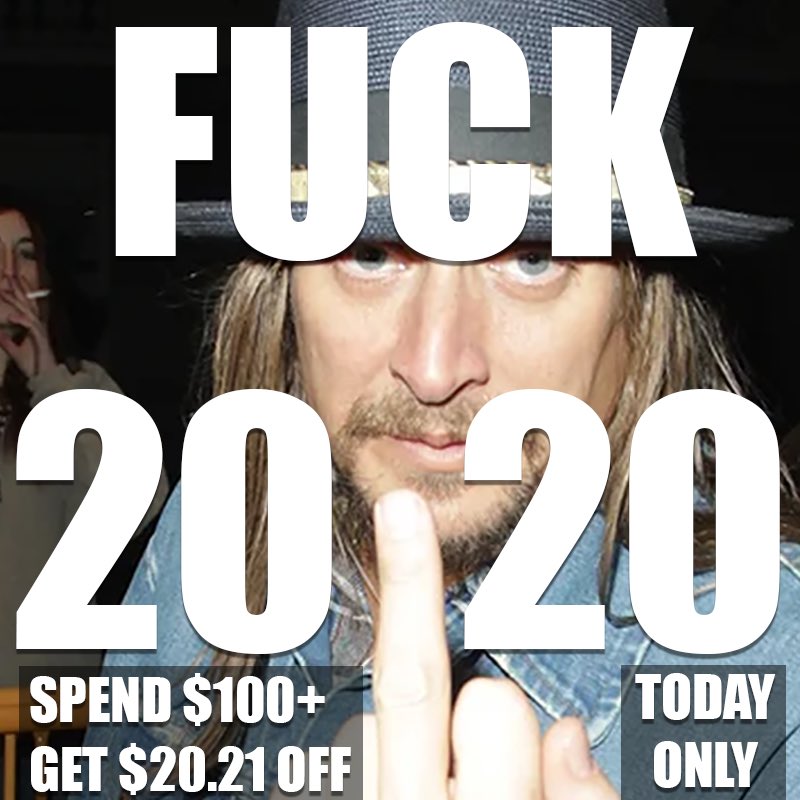