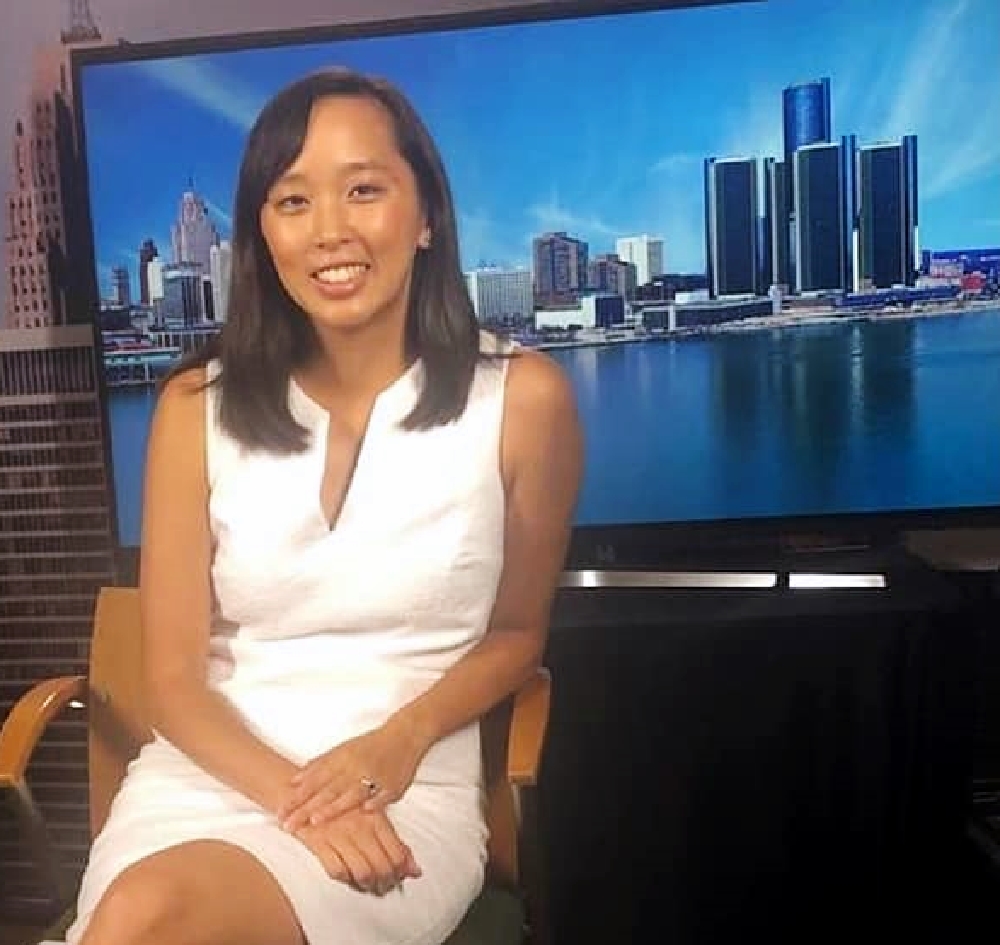 Sen. Stephanie Chang: "What a waste of time and taxpayer dollars." (Photo: Facebook)

State Sen. Stephanie Chang of Detroit was none too happy with the Rudy Giuliani election-fraud circus Wednesday night before a House committee in Lansing. And the Asian American was particularly bothered by an anti-Asian comment made by one of Giuliani's witnesses.

Giuliani paraded a group of witnesses, many of who provided already-discredited accounts of voter fraud in Detroit. One was Hima Kolanagireddy, a naturalized American citizen from India, who served as a Republican poll watcher at TCF Center in Detroit on Election Day.

She told the committee that Michigan should mandate IDs for voting. (See video below)

"The fact that now, as the other representatives said, you can actually show up and vote without an ID. It’s shocking. How can you allow that to happen? Like, a lot of people think all Indians look alike.

"I think all Chinese look alike. So how would you tell? If some Chow shows up, you can be anybody and you can vote. And if somebody with my name — you can’t even tell my name — anybody can vote on my behalf. So ID should be the basic requirement.”

So we can add anti-Asian racism to this circus of a hearing full of lies and complete lack of knowledge of election processes? Great.

What a waste of time and taxpayer dollars.

We are in the middle of a pandemic. People are dying. We have problems to solve. End this circus. https://t.co/8EmmfjZS55

"One of the things that’s really concerning is this is a South Asian American woman who’s making these comments,” Chang said, according to MLive. “Aside from being racist, her argument makes no sense at all. If you think everyone looks the same, how is a photo ID going to help you?”

One of Rudy Giuliani’s witnesses just said she thinks “all Chinese look alike” while making the argument for a voter ID requirement in Michigan pic.twitter.com/WUCYRTzmgu