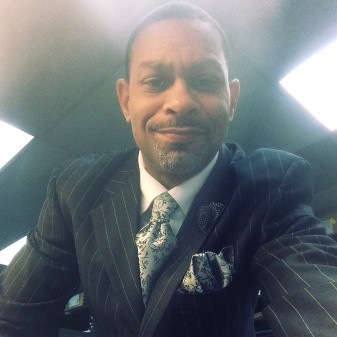 A Detroit man is in prison after stealing nearly $100,000 in Social Security benefits following the death of his mother, then attempting to cover it up by having a homeless woman pose as her during a home visit.

He offered the woman $100 and a dinner from Coney Island. When busted, he lied to investigators and said the woman was his aunt.

The Detroit News has the story of 53-year-old David Budd:

Budd invited agents from the Social Security Administration's Office of Inspector General into his house. He led them into a child's bedroom decorated with bunk beds and pink bedding.

In one bed, agents found a woman. Budd introduced her as his mom, prosecutors wrote in the memo.

The story she told agents matched Budd's story. She said she had lived with him since suffering a stroke in 2014, and previously lived in Maryland.

Then, agents found her cheat sheet.

Under the covers, agents discovered the woman was holding a crumpled piece of paper with personal information, including the Social Security number of Budd's dead mom.