Rep. Lee Chatfield, the state House speaker, posts a passive-agressive tweet about the governor's request for $300 million to fight the coronavirus into 2021 and help businesses.

The Republican pledges to "look at this and more, because they [businesses] need it." Still, he can't resist a shot at the three-week health department epidemic order keeping some sectors fully or partly idle at least through Tuesday -- longer for some, probably. 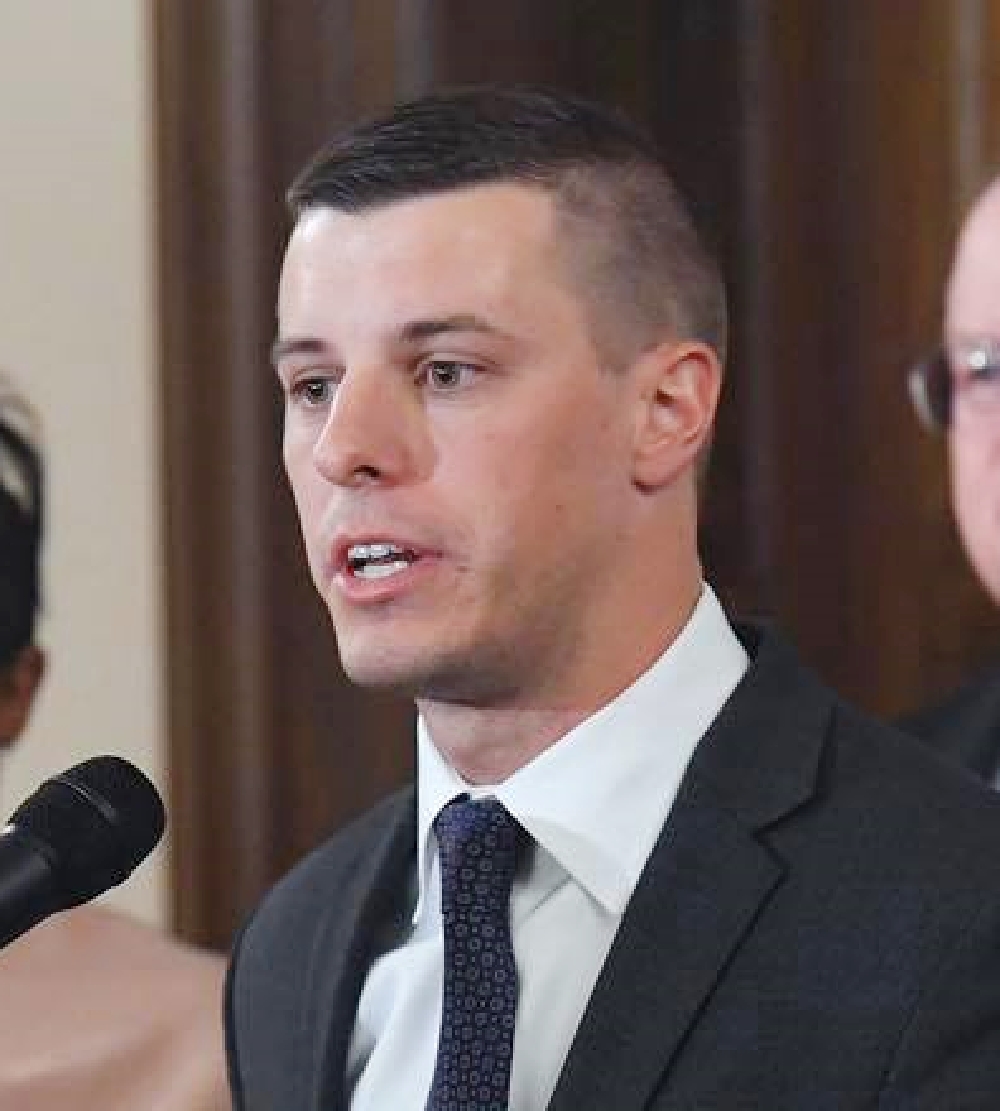 "But honestly the best stimulus right now is allowing businesses to open their doors and operate safely," says Chatfield's tweet Saturday. "That’s what they want the most!"

Gov. Gretchen Whitmer's spending proposal last Thursday follows her previous call for $100 million in direct aid to people and businesses hit hardest by the pandemic. It should be split evenly between families and small employers, Budget Director Chris Kolb said.

The call by Chatfield, a rural representative from Emmet County in the northwestern Lower Peninsula, for "allowing businesses to open" brings pointed pushback.

A sampling of other responses among more than 240 comments in five hours:

Ah. Apparently you haven't read the news lately. There's a global pandemic going on that is killing thousands of Americans every day. That's why we need to keep businesses closed as much as possible for awhile. You really should read more or listen to the radio or something.

Speaking as person exposed 8 days ago, you got this wrong. Pass a mask mandate, put teeth in Gordon’s rules, throw money at restaurants so they survive. The next 3 months are critical, mass mortality and morbidity are baked in now, make it better. Stop being wrong

Is this what’s considered leadership in the GOP? Just ignore the tragic rise in COVID cases & overburdened hospital staff .

Actually businesses staying open isn’t the best thing. I own a small business. More cases = less customers. Agree on a mask mandate and support the businesses that need it. It isn’t hard. Do your job!

Go visit some maxed out hospitals before you suggest opening up more.

It’s like beating your head against a brick wall with you guys. There is no way to “safely reopen” schools or businesses until we have the virus controlled—which you refuse to do. It’s like demanding a match to stay lit underwater. Not going to work, Lee. But you know that.

@LeeChatfield Go Walk Through A Covid Ward at your Local Hospital!! TALK to the Doctors & Nurses. THEN see if you feel the same way.

Business should stay closed so HOSPITALS DO NOT GET OVERWHELMED!