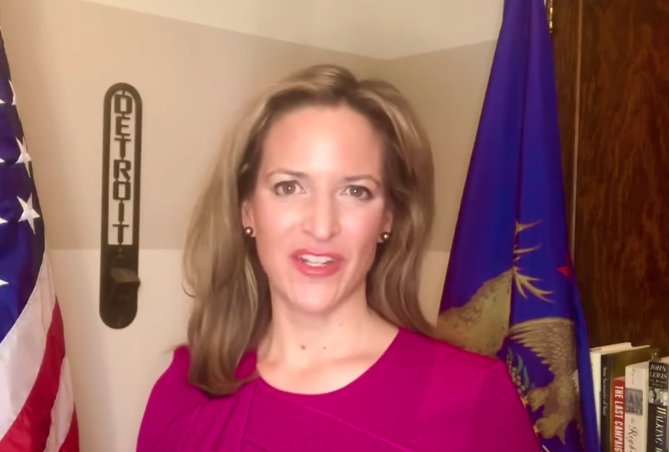 Jocelyn Benson: "A line is crossed."

Michigan Secretary of State Jocelyn Benson says she was with her four-year-old son Saturday night finishing up decorating the house for Christmas. Then as they were about to sit down to watch a classic, "How the Grinch Stole Christmas," armed protesters stood outside her Detroit home "shouting obscenities and chanting into bullhorns in the dark of night" to protest what they falsely claim is a rigged election.

"I have always been an energetic advocate for the right and importance of peaceful protest as enshrined in the United States Constitution," she said in a statement Sunday night. "However there is a line crossed when gatherings are done with the primary purpose of intimidation of public officials who are carrying out the oath of office they solemnly took as elected officials." 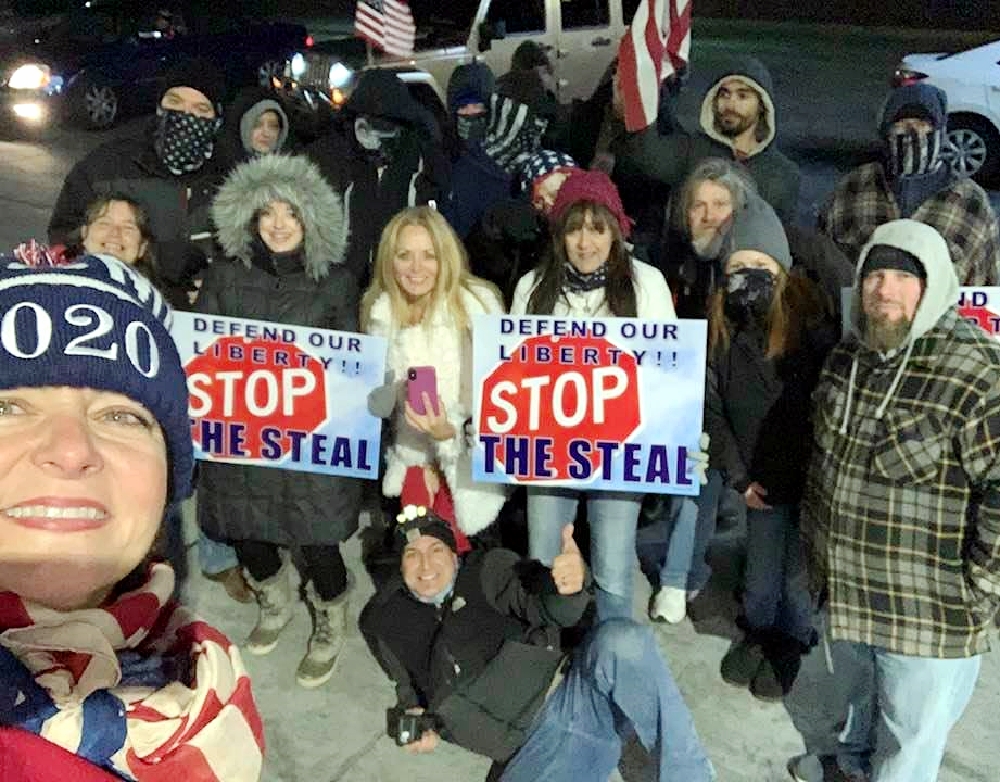 About two dozen people on the sidewalk chanted "Stop the Steal," "We want an audit now," "Legal votes only" and "Forensic audit" on megaphones, The Detroit News reports. Detroit and Michigan State Police came. It's unknown how many demonstrators were armed.

The protest came after Michigan lawmakers held hearings Tuesday and Wednesday to hear testimony from people alleging voter fraud in Michigan. Judges in Michigan, as well as across the country, have dismissed the no-evidence allegations as baseless.

"Last night, several individuals converged on the private residence of Secretary of State Benson, disturbing a peaceful neighborhood by taunting and intimidating her family and neighbors. They shouted baseless conspiracy theories about the election, and in videos uploaded to social media, at least one individual could be heard shouting ‘you’re murderers’ within earshot of her child’s bedroom. This mob-like behavior is an affront to basic morality and decency."

"The demands made outside my home were unambiguous, loud and threatening. They targeted me in my role as Michigan’s chief election officer. But the threats of those gathered weren’t actually aimed at me – or any other elected officials in this state. They were aimed at the voters."