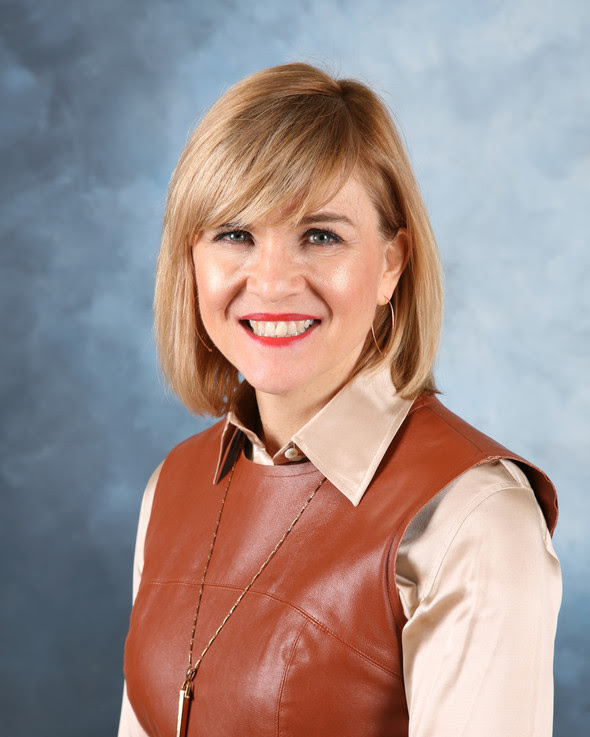 Trisha Stein, whose appointment was announced Monday, starts Jan. 1. She comes to the role after nearly five years as director of administrative operations with Detroit police, where she was Chief James Craig’s top policy adviser and led initiatives including the surveillance program that has been criticized by civil liberties advocates and others. She has also worked on Ceasefire, a widely lauded program that pairs convicted violent criminals with social service providers and community members impacted by crime in an effort to steer them toward a different path.

Before joining DPD, Stein served as interim director of the city's Planning and Development from 2014-15. She was also previously the top administrator for  Wayne County Prosecutor's Office and a communications analyst for the Michigan House.

Former chief of staff Alexis Wiley, who was at the center of an email deletion scandal last year, left the post two weeks ago to run Duggan's re-election campaign. She plans to launch a public relations firm afterwards.