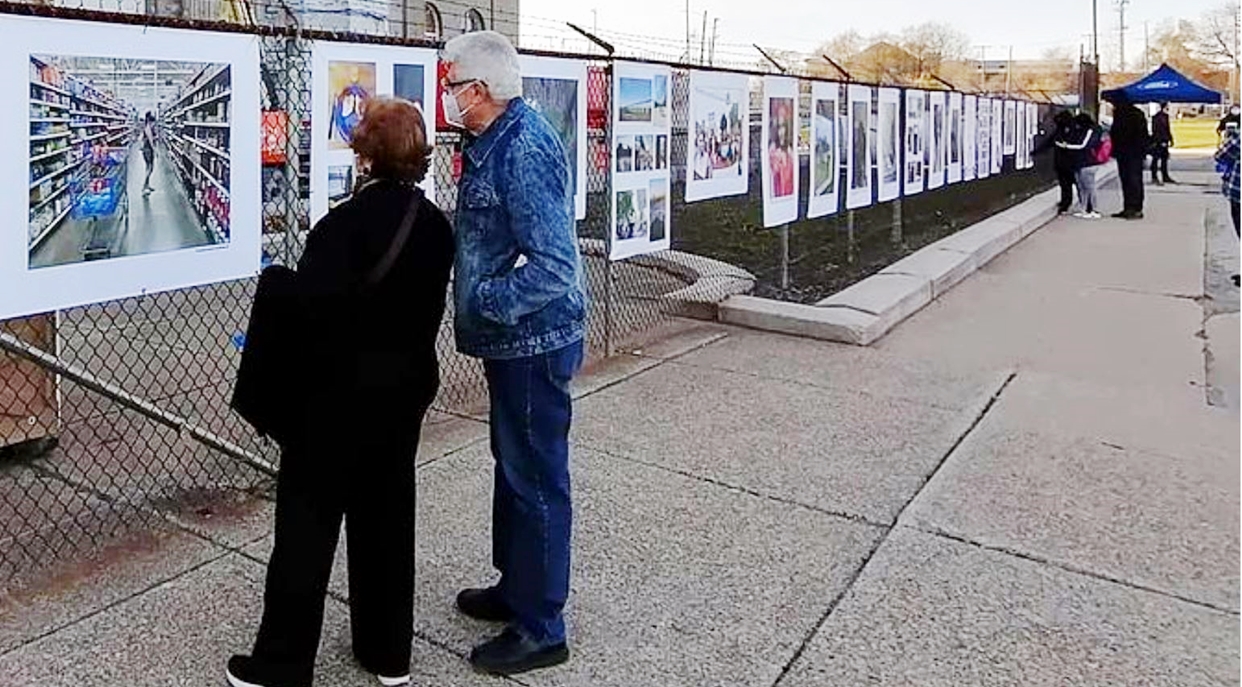 Anything is possible this topsy-turvy year, 22 young photograhers learned during a Detroit mentoring program that began in person and was supposed to include group field trips. It switched to remote instruction and solo shooting projects, with the results on view through Dec. 20 -- outdoors, naturally.

More than 100 photos are on a fence "gallery" in front of Michigan Central Station and in Corktown's adjacent Roosevelt Park, just off Michigan Avenue. "Experience life in 2020 through the eyes of the next generation," an online promo says.

Participants in the free Remote Ally Project are 18 Detroit art students and four visiting students from Kenya, Palestine, France and Italy. They were coached by eight mentors, including Romain Blanquart and Khary Mason -- founders of Capturing Belief, a four-year-old workshop that empowers students through photography. 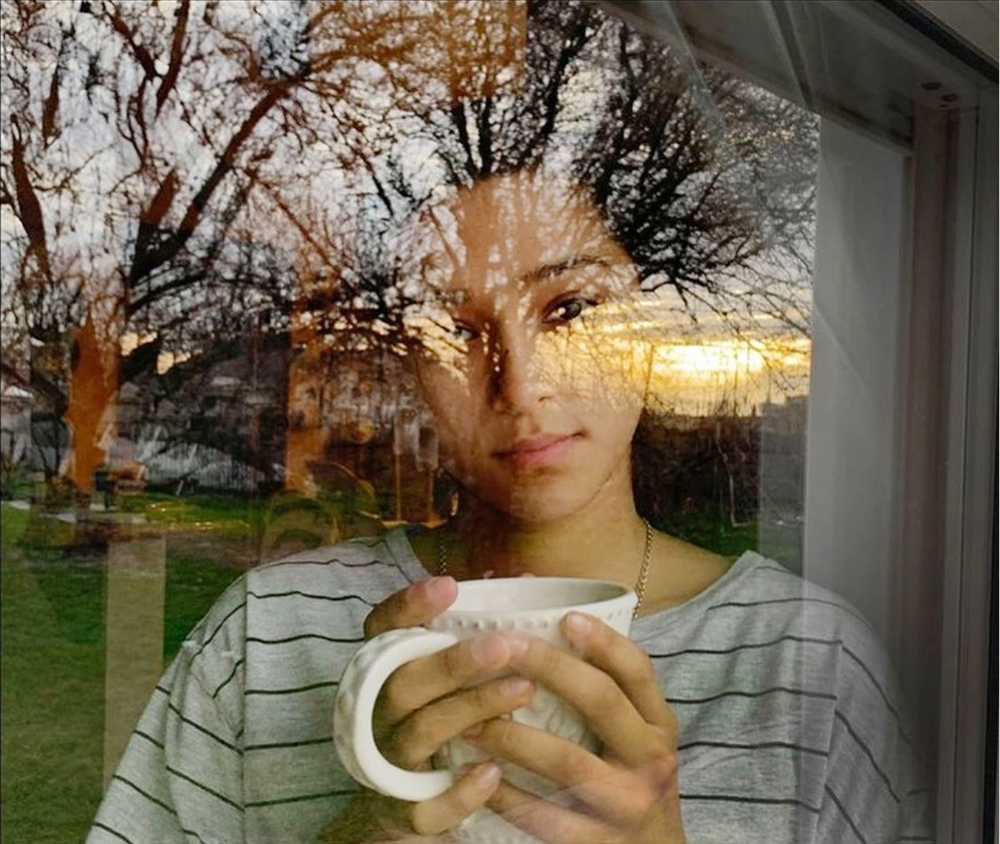 Mason is a Detroit Police homicide detective and occasional Deadline Detroit essayist, while Blanquart was a Detroit Free Press photojournalist from 2002-19.

With a Ford Motor Company Fund grant, the men partnered with Inside Southwest Detroit, also a nonprofit, to launch the 2020 project. They adapted abruptly in March after the first class by switching to nearly four months of twice-weekly remote contacts.

"The program is designed to help and encourage our students maintain a positive focus as they process what is happening around them during these uncertain times," Blanquart explains on Instagram. "Participants keep a weekly journal, guided by their mentors through writing prompts to share their experiences and feelings.

"Our students are given a complementary weekly photographic mission that has them think about their relationships between the people and spaces they now spend most of their time with."

The goal was "helping students cope while honing their skills as storytellers so that they could share this pivotal moment in history."

That fits the mission Blanquart and Mason lay out: "Through photography and creative writing, Capturing Belief inspires young minds to embrace their natural curiosity and embark on a journey of self-discovery. These tools teach critical thinking and enable them to add perspective to the narratives of who they are as young people of color in America."

The Free Press published an extensive feature about the project in September, with numerous examples of students' work.