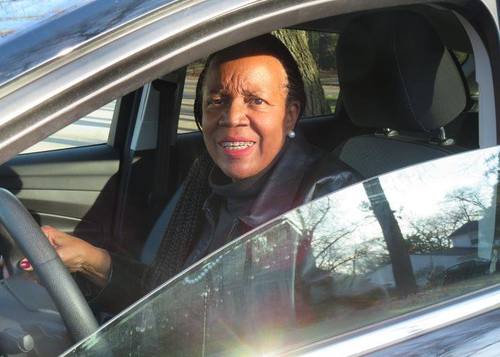 Ware, 66, was the commission's longest-serving and third-ranking member, serving as vice chair pro tem. She was first elected in 1994 and represented a portion of Detroit that includes downtown.

"The county has lost an absolute public servant," said Commission Chair Alisha Bell. "Her dedication to the senior citizens in her district, the knowledge that she brought to the commission was unmatched. We are all devastated by this news."

Ware, a Democrat, briefly served as chairwoman of the commission in 2008 and unsuccessfully ran for Detroit City Council in 2017. Her commission District 2 stretched from Grand River Avenue to the east side and from the riverfront to Boston Edison.

The longtime commissioner received her master's and bachelor's degrees from the University of Detroit Mercy and also had a certificate in social work. She served on the boards of the NAACP, Charles H. Wright Museum of African American History, and a number of other groups.