Infected behind bars: Michigan Covid cases include 16,000 from state prisons

The only people safe from potential coronavirus exposure are self-sufficient hermits, if any still live in isolated cabins. The rest of us face some degree of risk in schools, stores, medical visits, social settings, extended-family groups, recreation activities, hospitals and prisons.

Michigan Department of Corrections inmates and staff account for 16,058 confirmed Covid cases and 98 deaths so far this year, according to state figures updated Tuesday. Another 422 violators and prison employees are listed as having "probable" infections.

The state's two federal prisons in Milan and Baldwin account for 207 confirmed cases and five deaths. 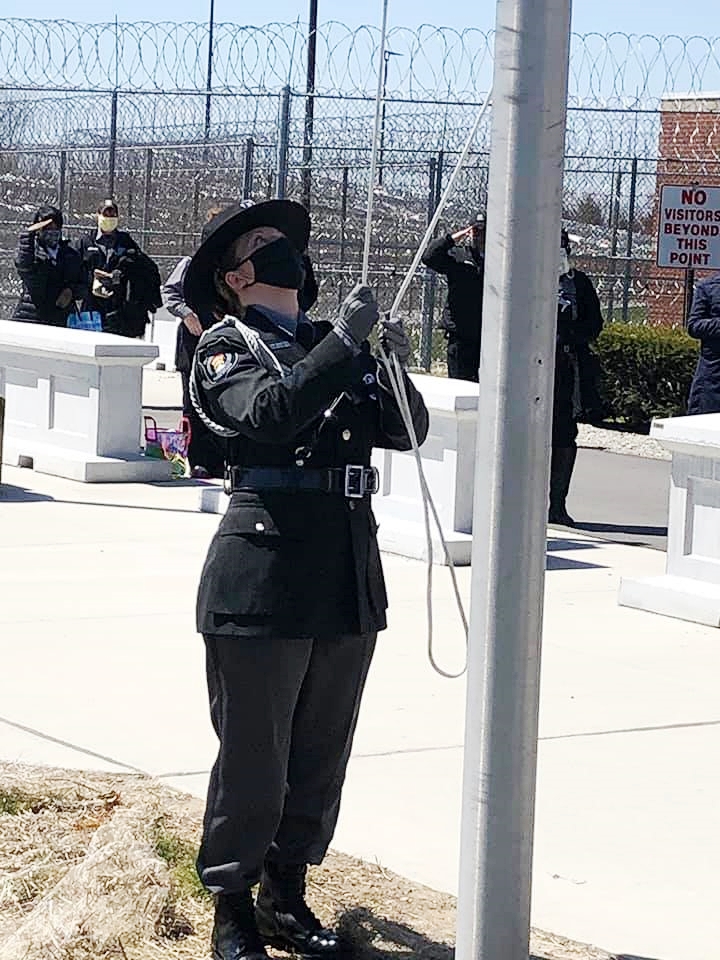 Four state prisons are among the top 30 nationwide for Covid cases. (Photos: Michigan Department of Corrections)

While the Covid impact in Michigan prisons is proportionally low overall, a media database shows nationally significant hot spots. Four state prisons are among the top 30 nationwide for Covid cases, according to a New York Times list freshened daily.

These also are statistically notable:

In Metro Detroit, Wayne County Jail accounts for 310 confirmed cases since March and Oakland County Jail has had 62.

The Times' list, which shows only outbreaks affecting at least 50 people, doesn't include Macomb's jail. (It does have Flint's Genesee County Jail, with 90 cases, and Ingham County's in Mason with 72.) 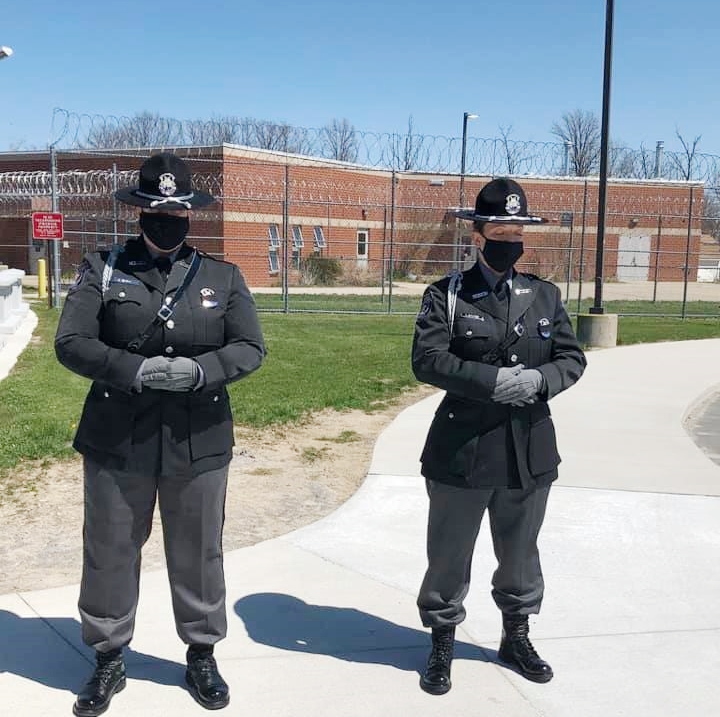 Below are 20 other Department of Corrections sites in the paper's roundup. Covid has affected more than 252,000 inmates and prison employees nationwide and killed 1,450, The Times says. (Figures show prisons with more than 50 Covid diagnoses among inmates and staff.)