The Rev. Miroslaw Krol, now on administrative leave, was appointed in 2017 to the top job at Orchard Lake Schools.

A federal lawsuit accuses the chancellor of a West Bloomfield parochial high school of sexual misconduct and retaliation against two male employees who were fired.

The civil case, filed Monday in Detroit, says the Rev. Miroslaw Krol used "his authority to engage in a pattern of sexual misconduct with subordinates and retaliat[ed] against them after they reported the alleged conduct," The Detroit News writes.

The lawsuit ... names as defendants Orchard Lake Schools, a Catholic institution that was originally known as the "Polish Seminary," and the Rev. Miroslaw Krol, who oversees the schools' campus, which includes a seminary, Orchard Lake St. Mary’s High School and a Polish cultural center.

The suit alleges that Krol pursued the men, allegedly forced himself on them, threatening their livelihoods after they rejected him and then retaliated against one after being reported.

The two men, apparently former administrators, are not identified. Krol, 50, is on leave, a school statement says.

"Father Krol unequivocally denies all allegations of misconduct, and looks forward to being vindicated," said Roy H. Henley, a lawyer with the Thrun Law Firm in East Lansing. 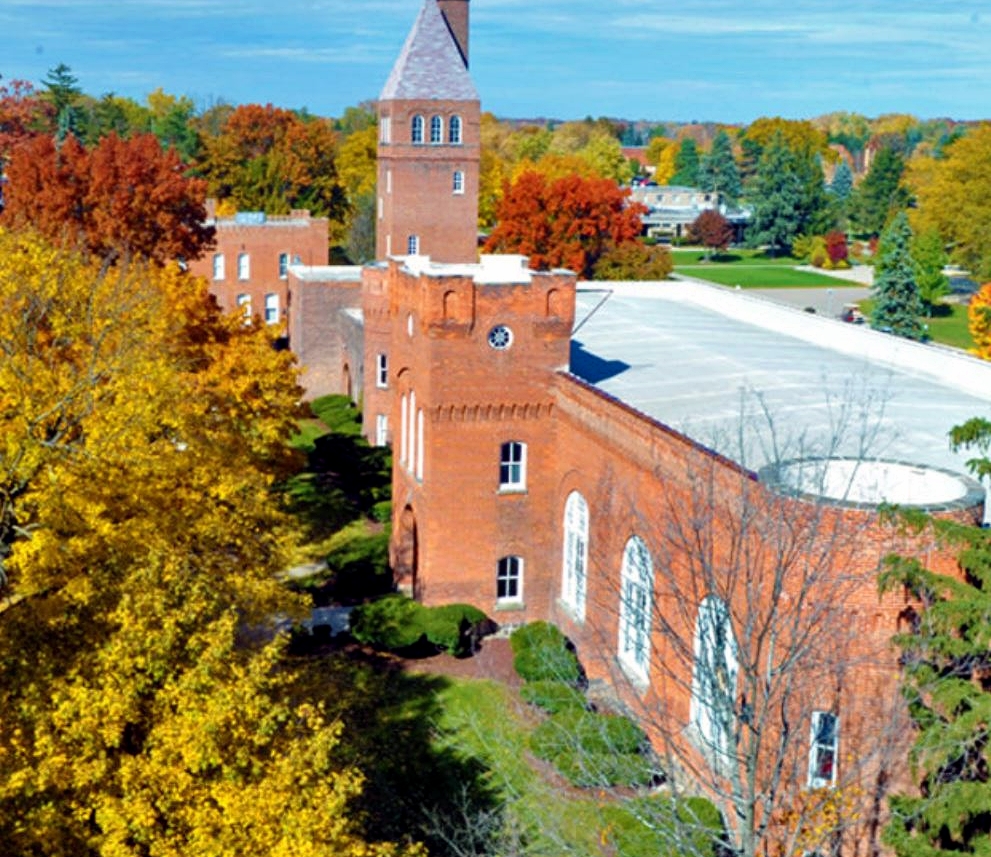 The paper also quotes Steve Gross, chair of the Orchard Lake Schools Board of Regents:

"These former employees of the Orchard Lake Schools who are asserting these claims while simultaneously seeking to remain anonymous have mischaracterized the circumstances surrounding their terminations. ... We acted appropriately at all times."

"Our clients are brave men and devout Catholics who have been traumatized by their experiences at Orchard Lake Schools with Fr. Krol."

The suit says the Orchard Lake Schools Board of Regents had "blinders" on when it appointed the Polish-born clergyman in 2017 despite reports of alleged misbehavior as dean and vice rector of SS. Cyril & Methodius Seminary in Orchard Lake.

The legal filing describes alleged groping, kissing and attempted sex with the two plaintiffs at the chancellor's on-campus apartment.