LeDuff: Frank and Nicky, in sickness and in health, on opposite sides of the glass 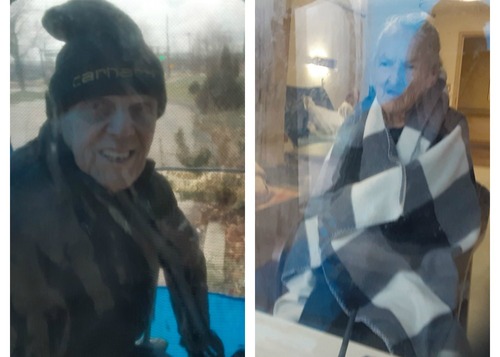 The girl on the other side of the glass is everything to the boy standing outside.

He stands there every afternoon, dreaming of touching her hand and smelling her hair, having to content himself with simply seeing her.

Frank Nothaft, 83, comes each day to the nursing home window to be near his wife Nicole. “I'd be so lost without her,” he confided. 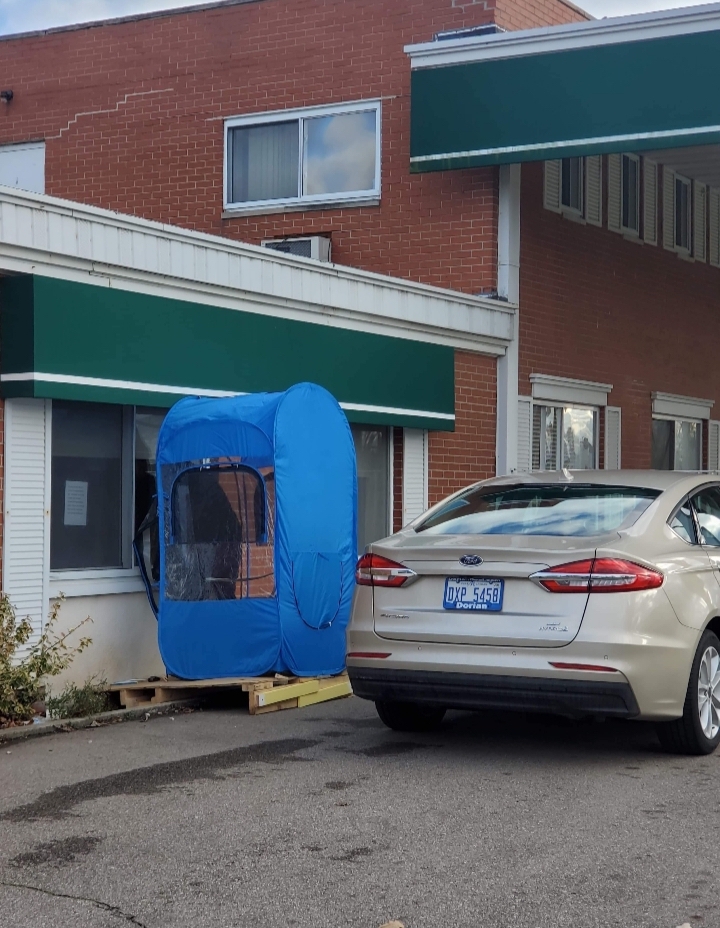 The blue tent Frank sits in outside the window. (Photo: John William Versace)

He has come every day since May, when visitors were banned due to Covid-19. From 2 o'clock until sunset. Rain or shine. Swelter or snow. There sits Frank, even while Nicky sleeps. The couple celebrated their 60th wedding anniversary through that window. And Christmas. And now New Year's Eve.

Nicole suffers from dementia. At 80 years old, she is at a point in life where memories have lost meaning, and familiar faces have become strangers.

She lives in a Clinton Township nursing home on a busy, dispiriting strip of highway. Last year, Frank would pick her up and take her to the lake for ice cream or a cup of cocoa. This year, Frank has not so much as laid his lips to her cheek.

A sign taped to her window reads: To reduce the risk of Covid 19 transmission ALL windows are to remain closed during window visits. Failure to comply may result in window vists being disallowed. 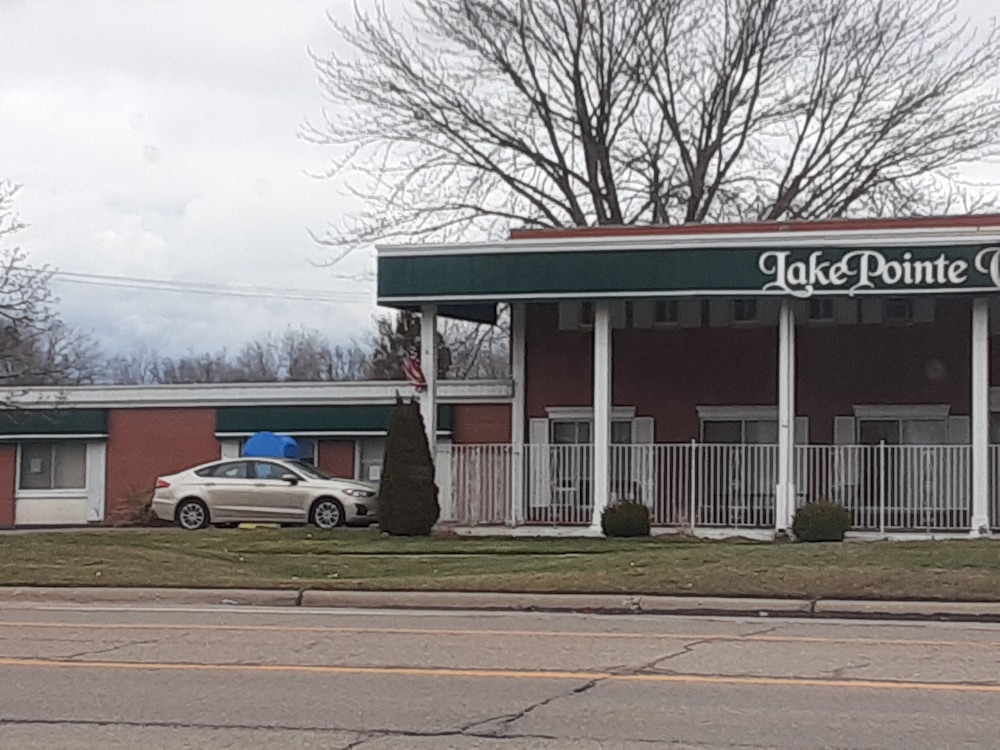 “I don't know what I'd do if she forgot me,” he says, the traffic from the busy road crackling like the static from an old wireless. “I just really love her, you know.”

The fangs of winter have dug in, and now Frank brings a pop-up tent and a space heater along with his lawn chair.

“I think it helps me more to see her than it does for her to see me,” Frank says as he cranks up his portable foot warmer. “There's not really much else I want out of life. She's the best girl in the world.” 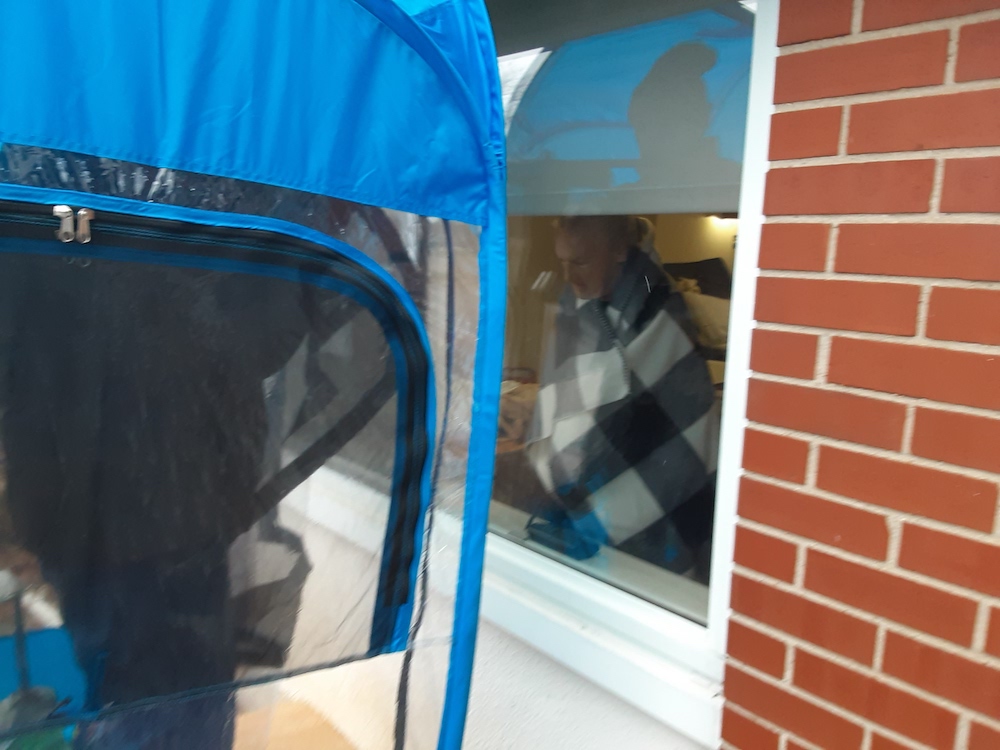 After a moment, Frank admires the weather. “It's a nice day, huh?” It is 32 degrees and windy.

Frank Nothfat and Nicole Kowalski met on a blind date in 1958. Ice skating at Metro Park. It was love at first sight. Married in an east side church. He forgets the name of the parish. But not the vows. Never the vows.

“For better, for worse, for richer, for poorer, in sickness and in health.”

It was a beautiful life they built together. She the waitress, he the television repairman. Three children. Two grandchildren. One great-grandchild whose name she no longer remembers.

She cuts a trim figure in the window, wrapped in a brocaded shawl, her hair neatly combed into a bun, like a character from a Joan Crawford film.

“She's got a gorgeous figure,” Frank says with real pride. “You'd think she was 35 under that blanket.”

Nicky is having one of those good moments. One of those moments when clarity returns. Perhaps it is the stranger standing at the widow with Frank that triggers it. Whatever it is, a recognition breaks across her face.