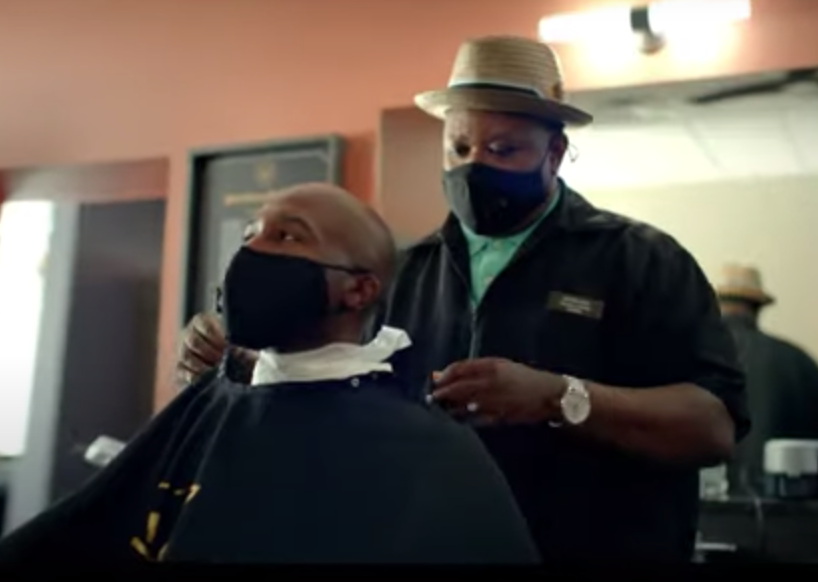 Ford Motor Co. is launching a Covid ad campaign New Year's Day to encourage people to pay attention to science instead of politics.

The automaker plans to air a 30-second spot at least 20 times during the upcoming college bowl and NFL games kicking off 2021 using ad space it originally bought to pitch its latest-generation F-150 pickup. Produced by Peter Berg, a Hollywood director known for films like Patriots Day, and narrated by popular actor Bryan Cranston, the spot emphasizes the need to wear masks and keep socially distanced.

The goal is to take politics out of the discussion, said Jim Baumbick, the Ford vice president who helped oversee the automaker’s production of masks, face shields and ventilators used to deal with the pandemic. “The underlying premise is that we’re not helpless,” he explained during a web conversation. “The outcome is not predetermined. There are things you can do to save lives.